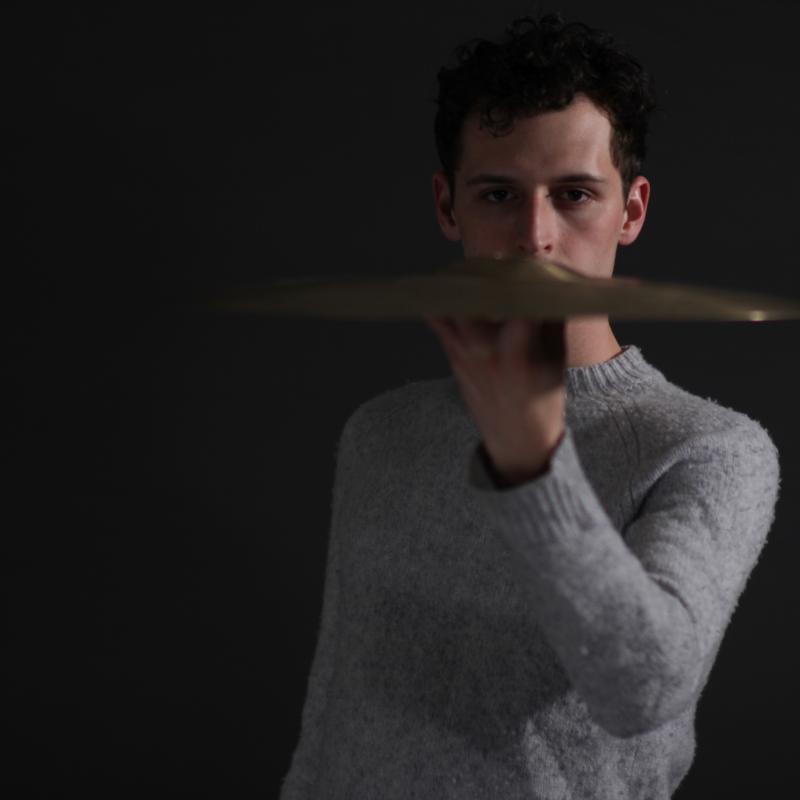 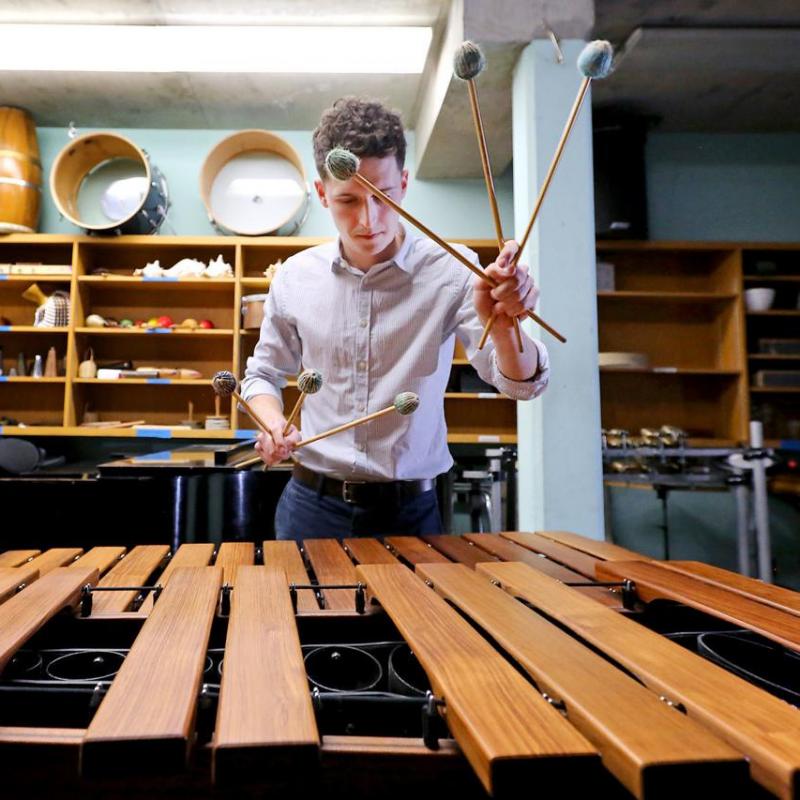 Aaron Gochberg is an internationally-performing percussionist from the United States. An active chamber musician passionate about contemporary music, Aaron is the co-founder of the award-winning percussion duo, Filament. The nationally-touring duo has commissioned works from composers such as Wally Gunn, Elliott Cole, Alyssa Weinberg, Juri Seo, Jason Treuting and Dorian Wallace, and given numerous world premieres. He has performed with ensembles including Stockholm Chamber Brass, Clocks in Motion, Sō Percussion, Sound Out Loud, and the Tatsuya Nakatani Gong Orchestra. In 2016, Aaron was a Performance Fellow at the Nief-Norf Summer Festival. He has performed in venues across the United States, including Carnegie Hall and the Overture Center, as well as abroad in countries including China and Cuba.

As a marimbist, Aaron won first prize with his duo in the Southern California Marimba Internatial Artist Competition, and third prize in the Great Plains International Marimba Competition in 2019. He recently performed as a soloist with the UW-Madison Symphony Orchestra after winning their annual concerto competition (2018), and as a guest artist in the LunART Festival (2019).

Aaron’s deep interests in Afro-Cuban music have presented him with multiple opportunities to travel to Cuba, where he was privileged to study with some of the greatest musicians in Havana and Matanzas, including the late Alejandro Caravajal Guerra, Marino Angarica, and members of Los Muñequitos de Matanzas, Los Rumberos de Cuba, Grupo AfroCuba de Matanzas and the Conjunto Folkorico Nacional de Cuba. Aaron was awarded a Hilldale Research Fellowship for his study of Afro-Cuban folkloric music and has presented his research at UW-Madison and Edgewood College.

Aaron holds a B.M. in Percussion Performance from UW-Madison, where his primary teachers were Anthony Di Sanza, Todd Hammes, and Tom Ross.