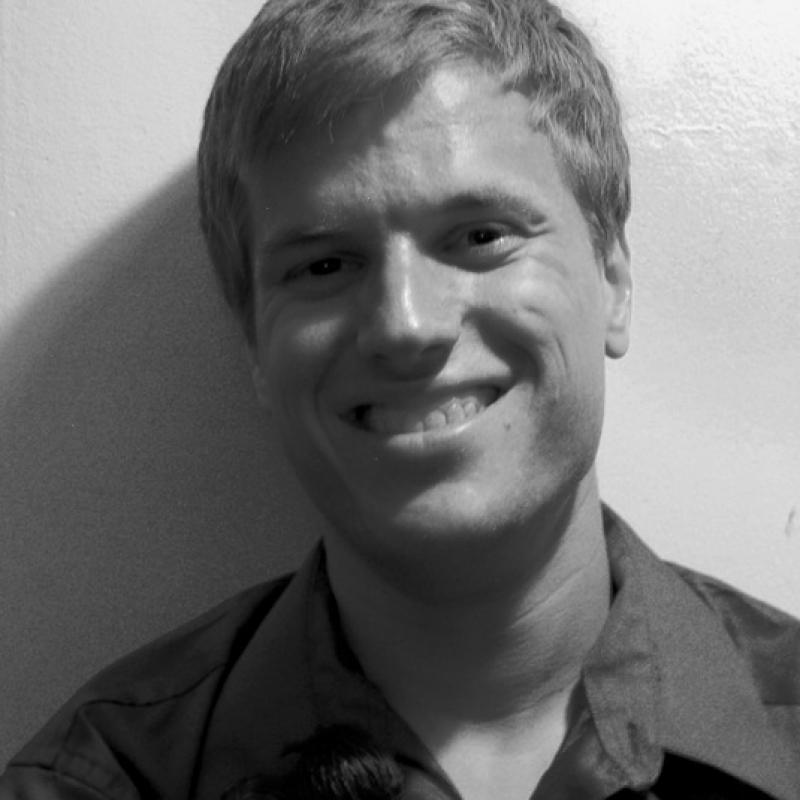 "I feel that it is important to pass on the appreciation of the percussive arts as more than the act of keeping time in an ensemble. It is up to us as younger artists to learn from the masters and pass that knowledge on to our successors. For me, Marimba One™ made that possible and I intend on extending that privilege."

Andrew Thomson (b.1988) has earned a reputation as a composer, performer, and educator, and has collaborated with a variety of organizations, ranging from the internationally acclaimed choirs of Joyful Noise, Inc. to the United States Marine Corps. Andrew began music at age seven with voice and piano, adding percussion shortly thereafter. Andrew enlisted into the U.S. Marines as a musician (and rifleman), becoming the youngest member of the composition/arranging staff at the Armed Forces School of Music in 2006 at age 18. Following his enlistment, Andrew earned a degree in Composition and Percussion from Ithaca College, under the tutelage of Gordon Stout. Since then, Andrew has continued writing and performing within the U.S and abroad. He has been called a "sensation" on marimba and the "Jimi Hendrix" of bagpipes, having played a variety of Gaelic instruments with  the group Damhsa Ceol. Andrew Thomson's music has been heard all over the world, from Australia to Norway, Japan to Spain. When he's not composing or performing, Andrew gives clinics and masterclasses at schools around the country. Andrew endorses Marimba One™ instruments and runs his own engraving and publishing business, A. Thomson Music.