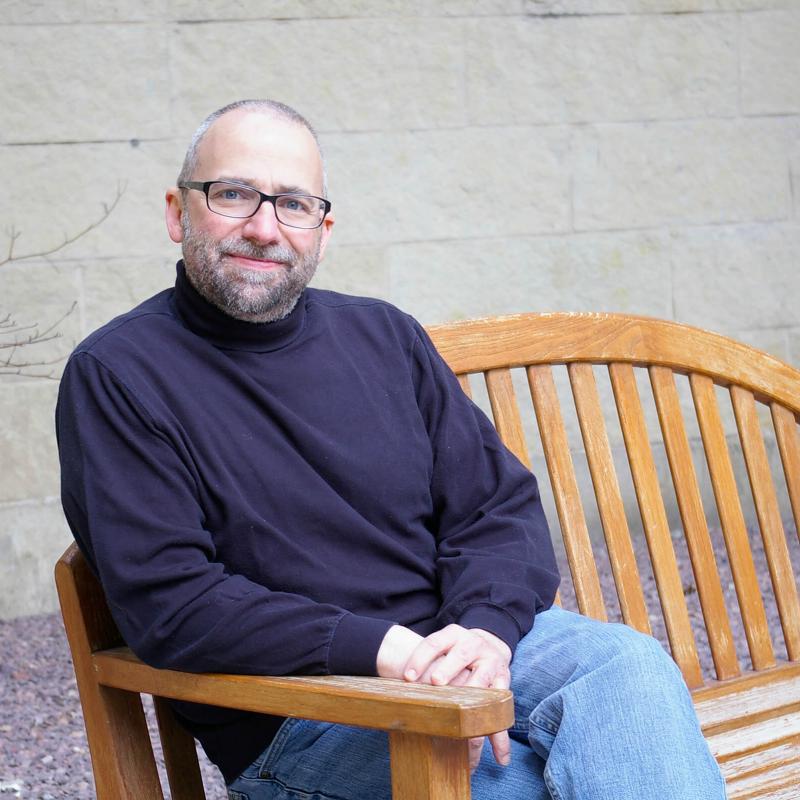 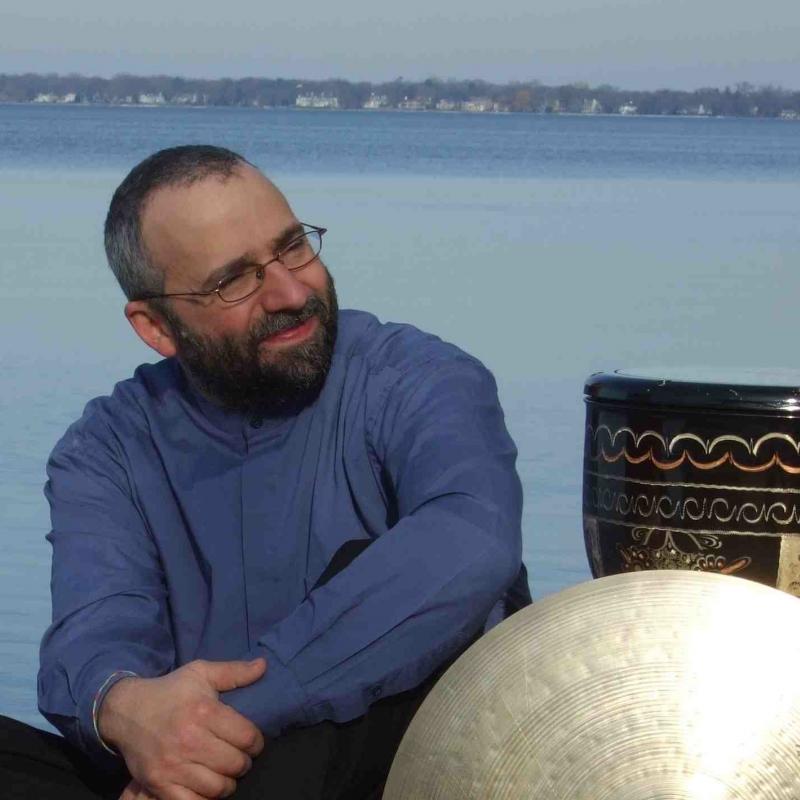 Perfectly at home in solo, chamber, large ensemble and concerto settings, Marimba One instruments are the optimal blend of warmth, beauty and strength. In addition to my personal marimba, I have purchased many M1 instruments for the University of Wisconsin - Madison percussion program and they never disappoint in regards to sound quality, versatility and manufacturing. Each instrument has endured the rigorous playing schedule of academia extraordinarily well.

Anthony Di Sanza is Professor of Percussion at the University of Wisconsin – Madison, a position he has held since 1999. He has been honored with the Phi Beta Kappa Teaching Excellence Award (2014), the Kellett Mid-Career Award in the Creative Arts (2014) and the Emily Mead Baldwin Award in the Creative Arts (2010). The UW-Madison percussion ensembles have been awarded honors by the Percussive Arts Society and has performed internationally.

Di Sanza has performed, presented master classes, and held residencies throughout North America, Europe and Asia. Anthony can be heard on over 15 internationally distributed CD recordings with various artists, including; Sole Nero-Piano and Percussion Duo, Mark Hetzler Chamber Ensemble, Linda Maxey with Galaxy Percussion and Keiko Abe and the Michigan Chamber Players.  In review of his 2011 solo CD release, On the nature of…, All Music Guide writes; “Di Sanza dazzles not only in the assurance and polish of his playing but in his tremendous vitality and spontaneity.”  In 2015 Anthony’s recording of Michael Udow’s multiple percussion concerto Moon Shadow was released on the Equilibrium label.

Also a percussion composer, Di Sanza’s 1st concerto for darabukka (Middle Eastern goblet drum) and percussion quartet has been performed internationally and his second concerto, titled Time’s Arc, was premiered in 2013 at the Percussive Arts Society International Convention. He has works published with Alfred, HoneyRock and Tapspace and his book Improvisational Practice Techniques is published by RGM music.  Anthony has a line of signature marimba mallets distributed by Encore Mallets and Black Swamp Percussion produces the Di Sanza Triangle Trigger.

Anthony earned the Bachelor of Music Education degree from Youngstown State University and graduate degrees in percussion performance from the University of Michigan.