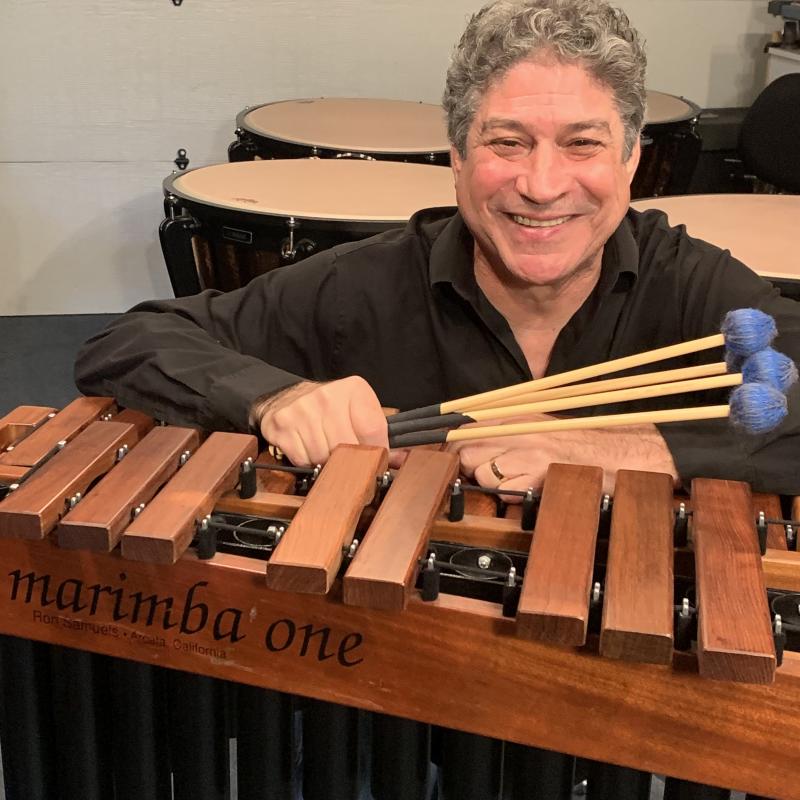 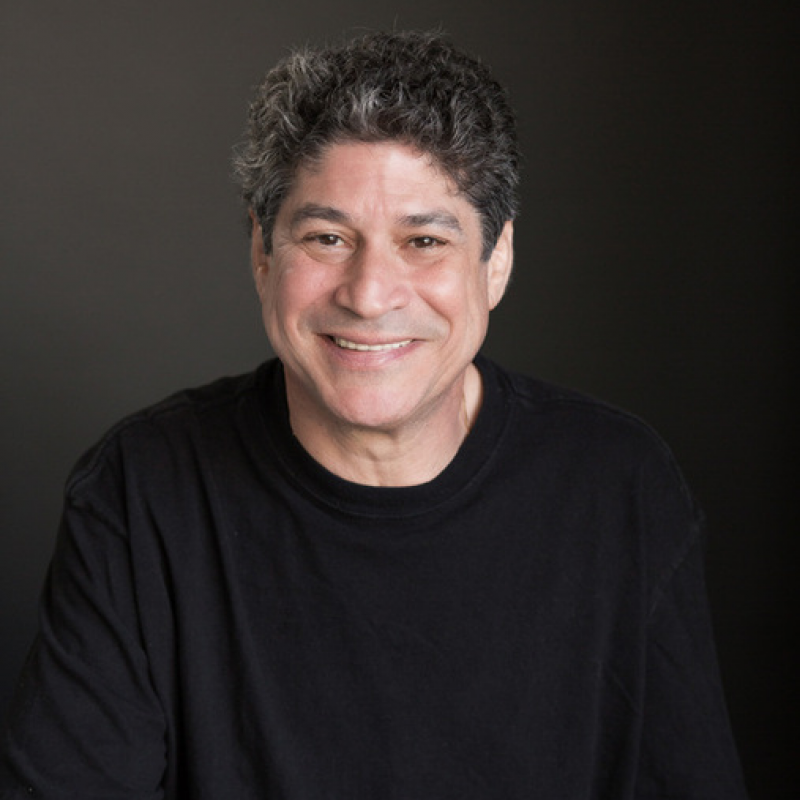 Every time I play a Marimba One instrument - whether mine or someone else's, I stop and admire the consistent beauty of sound.  It's like I'm hearing it for the first time - "Wow, what a cool sounding marimba!

An active Bay Area free-lance musician who enjoys performing in many diverse styles, Artie Storch is a regular extra percussionist for the San Francisco Symphony, Symphony Silicon Valley, Opera San Jose and other orchestras. In the pop realm, he has performed with acts including The Who, Metallica, Weird Al Yankovic and Andrea Bocelli, and he is a frequent player in the Bay Area theater scene, playing in the world premieres of Beautiful (The Carole King Musical), The Prince of Egypt, White Christmas, as well as the Bay Area runs of Phantom of the Opera and many other shows.

As principal percussionist for The Skywalker Symphony, his recording credits include playing drums and/or percussion for numerous movies and video games, and he can be heard on recordings by artists ranging from John Williams to Linda Ronstadt.

Artie is the Percussion Director for the California Youth Symphony, runs a private teaching studio, and is on the faculty of Chabot College where he teaches orchestral percussion and drum set, and directs the percussion ensemble. In addition, he taught percussion at CSU East Bay for 37 years.

Artie received a Bachelor of Science degree from Brooklyn College, CUNY, where he studied with Morris Lang of the New York Philharmonic, and a Master of Music degree from The Juilliard School, where his principal teacher was Saul Goodman.