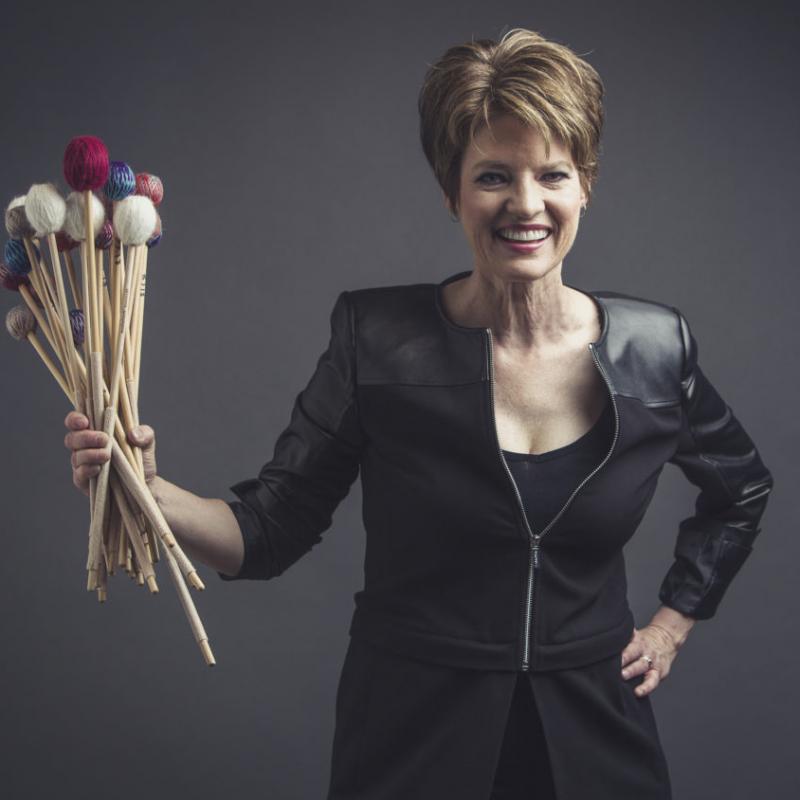 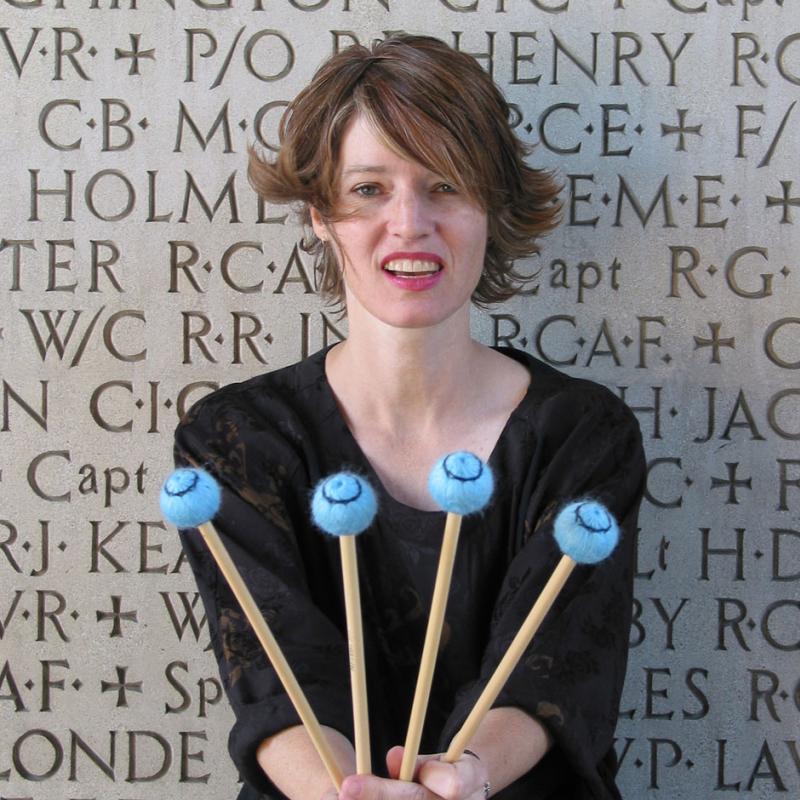 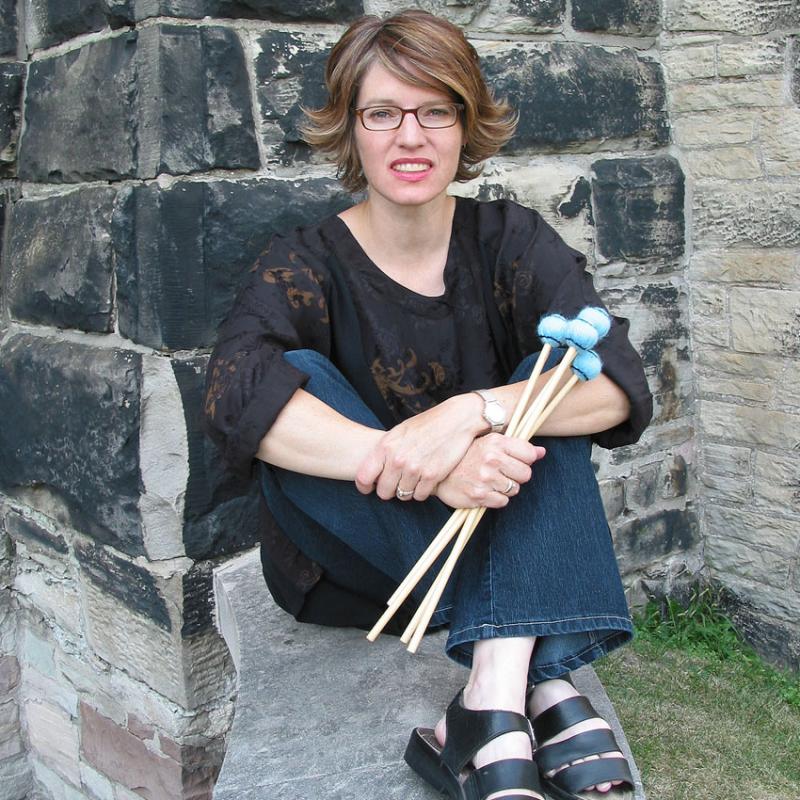 I received my marimba a week ago and finally got a chance to set it up and play on it last weekend. I'm just ecstatic. The sound is incredible. I'm so pleased. Thanks SO much.

Beverley Johnston is one of Canada's leading percussionists. Her exceptional stage presence, remarkable virtuosity and musicianship have established her reputation beyond the Canadian borders where she tours and performs frequently as a soloist and chamber musician. Over the years, she has commissioned and performed works by leading Canadian composers, some of which have become a staple of the standard percussion repertory around the world. Beverley performed the North American premiere of Japanese composer Maki Ishii's powerful Afro Concerto with the Esprit Orchestra, and two concerti with the CBC Vancouver Orchestra composed for her by Canadians Gary Kulesha and Patrick Cardy. Since the millennium she has been busy with concerto performances and recital programs across North America. She performed James Macmillans well known percussion concerto Veni, Veni Emmanuel in 2002 with Symphony Nova Scotia; Canadian composer Alice Hos evocative concerto Radiantia with the Hamilton Philharmonic and South Dakota Symphony; and the world premiere of Pyrrichean Dances for percussion, viola and string orchestra by Christos Hatzis with the Manitoba Chamber Orchestra. Beverley received her training at Vanier College in her native Montreal and at the University of Toronto where she studied with Russell Hartenberger, a member of the percussion ensemble Nexus. She now lives in rural Ontario with her husband, composer Christos Hatzis. Beverley teaches percussion at the University of Toronto. She has released several cds, including her new solo cd Garden of Delights (which features marimba). Frequently heard on the radio, her recordings are available on CBC Records through the Canadian Music Centre as well as on her website.