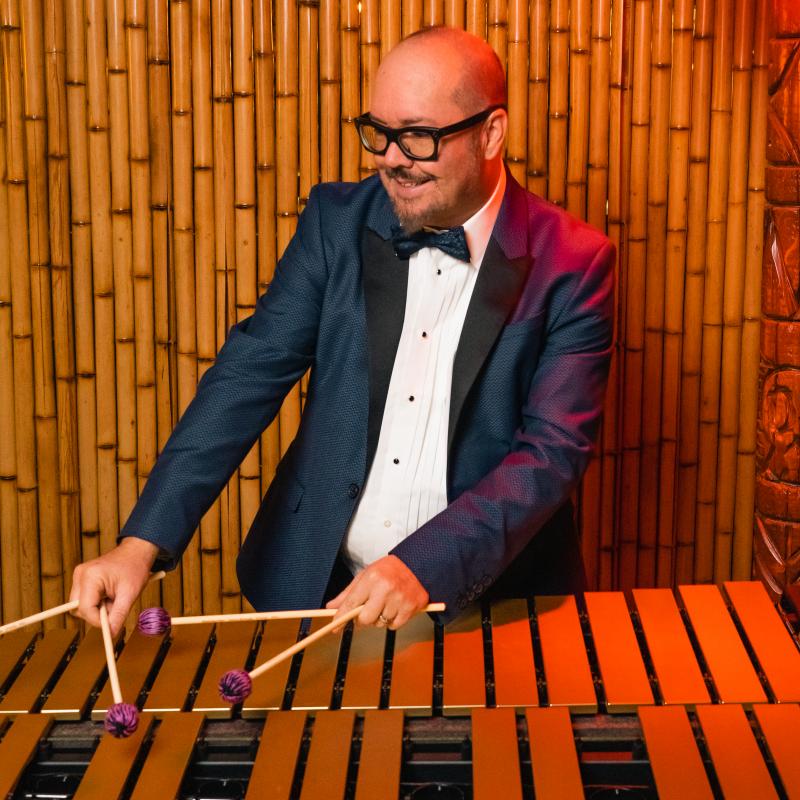 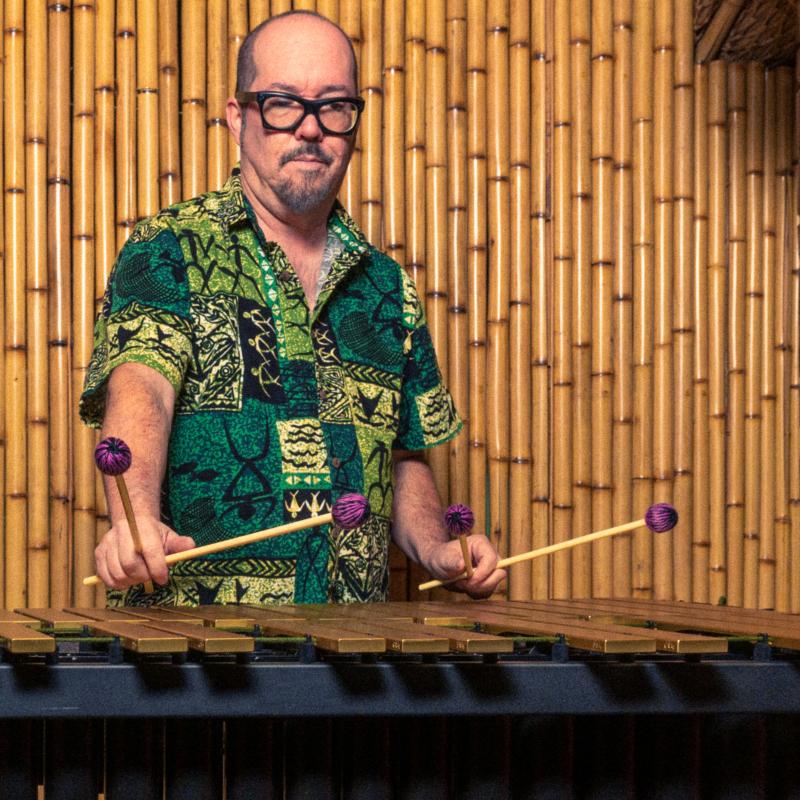 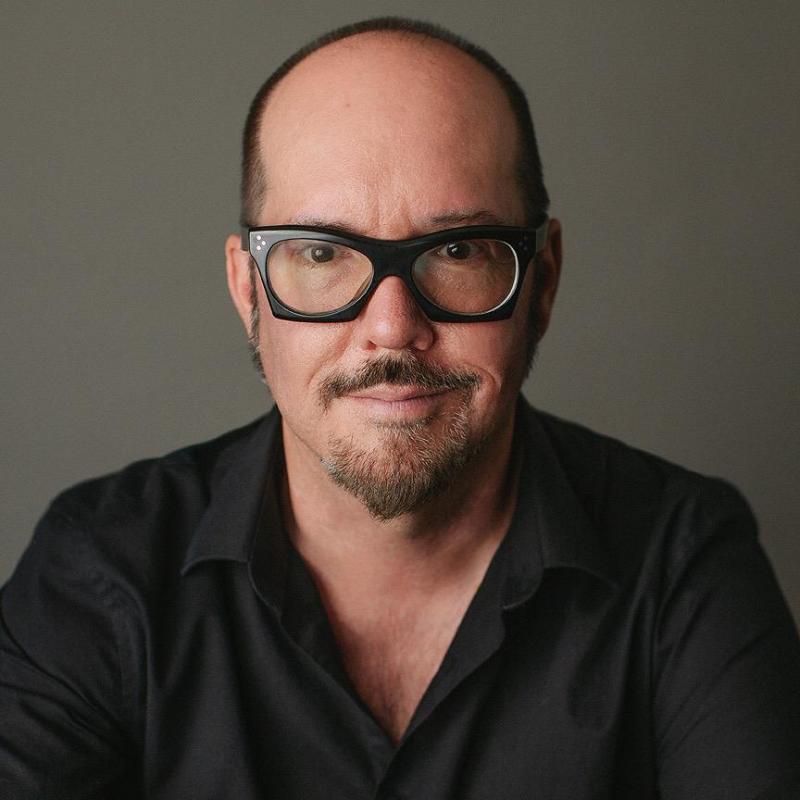 "The main reasons I am choosing to play the M1 One Vibe are quality and versatility.  The One Vibe has a warm articulate tone that sounds great in a wide range of settings.  And, as a working musician, I find the One Vibe a beautifully crafted instrument that is easy to transport and assemble."

Brett Barnes has established himself as a seasoned, professional musician in Las Vegas, Nevada. He has performed with Aretha Franklin, Andrea Bocelli, Ernie Watts, Bill Wattrous, Rick Danko, Ray Stevens, Tommy Castro, Bob Margolin, Leon McAuliff and many more. Barnes holds a Master's degree in percussion and a Bachelor's degree in Music Education from the University of Arkansas. Brett's love of sharing music led him to work as a music specialist for the Clark County School district. Barnes also served as the Nevada Chapter President for the Percussive Arts Society.

On the showroom stage, he has performed the Vegas productions of Mamma Mia, We Will Rock You and Vegas the show along with appearances at Carnegie Hall, the Grand Ole Opry and the Smith Center in Las Vegas. For the past 10 years he has been a member of Las Vegas premier blues band The Moanin' Blacksnakes. His love of Exotica music led him to study the vibraphone with Jerry Tachoir and Thomas Mackay and he is proud to bring the "Good Tiki Vibes" to The Hypnotiques. As a vibist, he has appeared and recorded also with The Volsteads, Trevor and the Swingin' Johnsons and Rumbar Records artists Shanda and the Howlers. Brett is proud to endorse Yater drumsticks, Evans drumheads, MRP Custom Drums and has been featured in Modem Drummer and DRUM magazine.