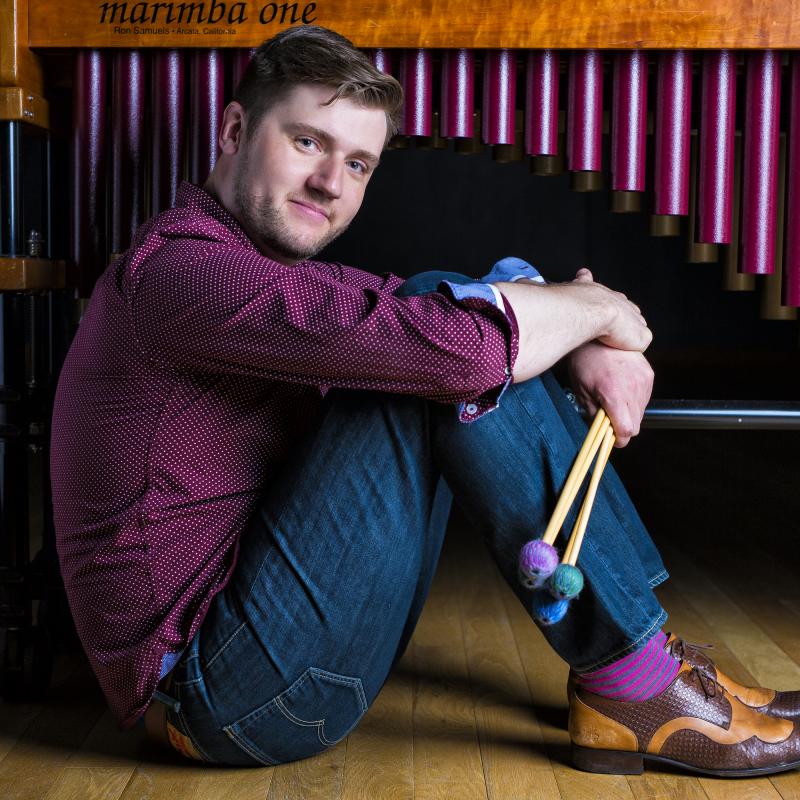 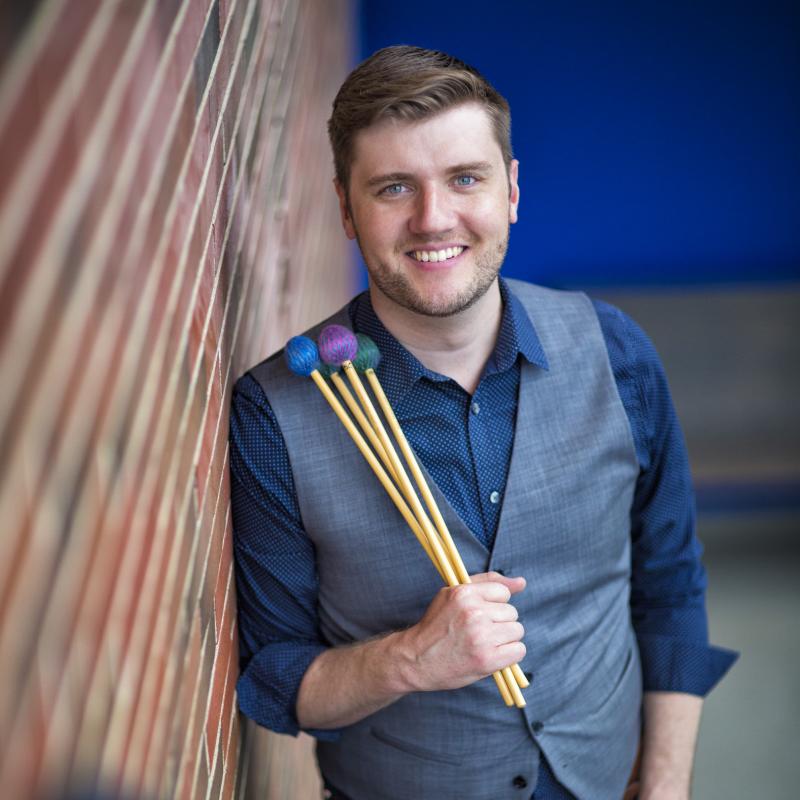 As a singing percussionist, it's no wonder I'm drawn to the instrument they call "singing wood". I have always felt the marimba is my primary form of communication, and Marimba One is the marimba that lets me express myself most fully. I always feel at home in front of a M1.

Brian combines his experience as a percussionist and vocalist to perform a unique collection of music for marimba and his voice. Brian has presented his dynamic repertoire in concert and masterclass around the US and Asia, including appearances in Taipei, Beijing, Washington D.C., Interlochen, San Francisco and Boston. In 2016, Brian created the Marimba Cabaret with Greg Jukes, combining a love of theater, singing and story-telling.

Winner of the 2017 PortFringe Theater Festival Critic’s Choice Award, Marimba Cabaret is an evening of show tunes and pop covers re-imagined for marimba, vibraphone and voice, now entering its third season. A San Francisco bay area native, Brian resides in Boston and is active as Director of Admissions Recruitment at Boston Conservatory at Berklee and Executive Director of Boston Percussion Group. Brian has premiered and recorded works by composers Curtis K. Hughes, Thomas Oboe Lee, John Murphree, Nathaniel Stookey, Mark Warhol and many more. Additionally, Brian has worked with significant musicians of our time from Steve Reich and Lyle Mays (of Pat Metheny Group) to the Borromeo String Quartet and his former teachers, Jack Van Geem and Nancy Zeltsman. Brian is also a former Bang On A Can Summer Institute fellow, Zeltsman Marimba Festival associate faculty, Blue Devils Drum & Bugle A-Corps member, and graduate of the San Francisco Conservatory and The Boston Conservatory.