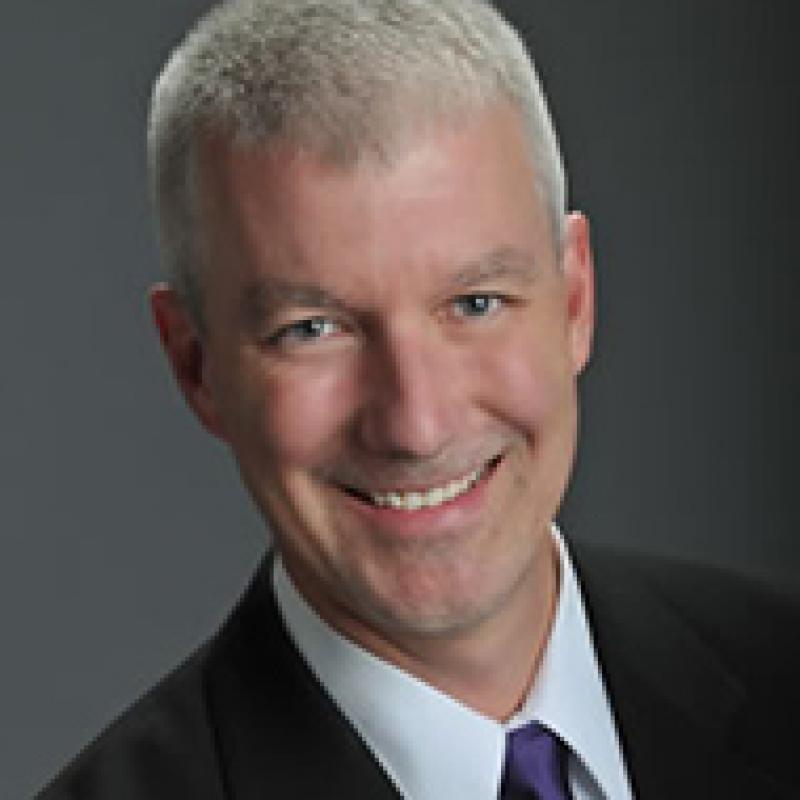 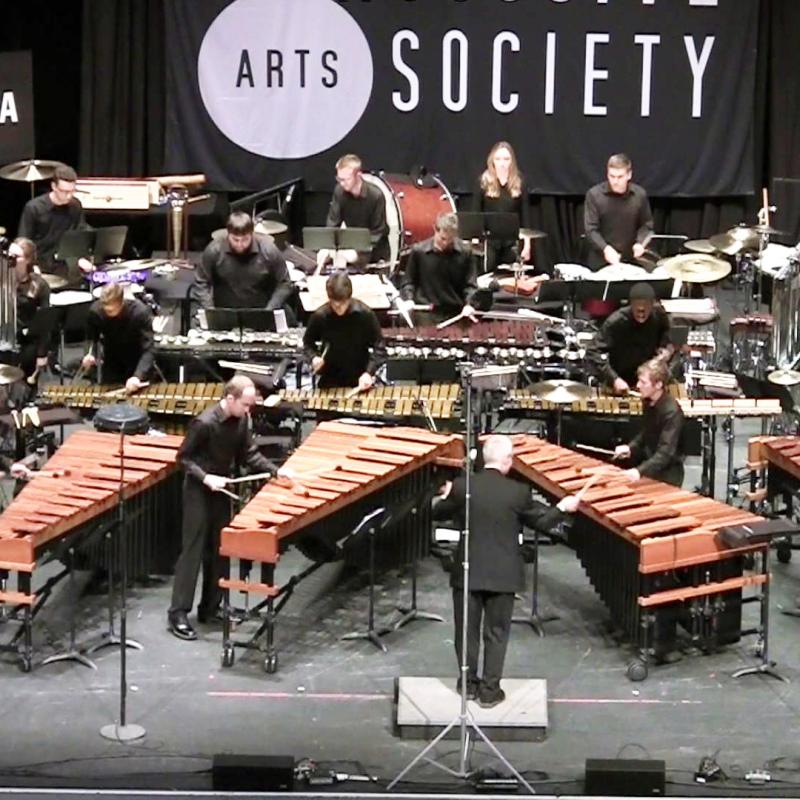 Whether I am performing as a soloist or conducting a full percussion orchestra, Marimba One instruments have the sound I prefer. Their instruments are of the highest quality and the entire staff is completely dedicated to providing amazing customer support. Marimba One helps my students and ensembles create amazing music and reach their fullest potential.

Dr. Brian West is the Division Chair and Coordinator of Percussion at Texas Christian University. At TCU he has developed a program of record numbers that is recognized for excellence in percussion education and performance. Under his direction, the TCU Percussion Ensemble was selected to perform a Showcase Concert at the 2008 and the 2005 Percussive Arts Society International Convention (PASIC) and the 2005 Texas Music Educators Association (TMEA) Convention. Dr. West has also developed a successful steel band program with performances at the 2005 TMEA Convention and many local venues. The marching percussion programs at TCU (Marching Band Drumline, Indoor Drumline, and summer camps) have thrived under his direction. In 2006 the TCU Indoor Drumline placed first at the PAS Marching Percussion Festival.

In addition to his teaching duties, Dr. West maintains an active performance schedule. In 2004 he performed at the National Concert Hall in Taipei, Taiwan and taught at the Taipei International Percussion Summer Camp. Dr. West has performed with the Fort Worth Symphony, Dallas Wind Symphony, East Texas Symphony, Richardson Brass Ensemble, and the North East Texas Symphony. His recital performances include appearances at Louisiana State University, the University of Alabama at Birmingham, Texas Christian University, Northwestern State University, the University of Oklahoma, Stephen F. Austin State University, Texas A&M University-Commerce, Indiana University of Pennsylvania, and the University of North Texas. Dr. West is also an active composer/arranger who has written music for numerous high schools and universities. He has adjudicated both concert and marching events, such as the 2006 and 2001 PAS International Percussion Ensemble Competition, the 2006, 2004, 2003, 2001, and 1998 PASIC Marching Percussion Festivals. Dr. West's clinic presentations include the 2005, 2003, and 2000 PAS International Conventions, the 2005 and 2000 TMEA Conventions, the 1997 Texas Band Masters Association Convention, the 1992 PAS Texas Day of Percussion, and many regional schools and festivals.

Dr. West holds a Doctor of Musical Arts degree from the University of Oklahoma, a Master of Arts degree in Music Performance from Indiana University of Pennsylvania, and a Bachelor of Music Education degree from the University of North Texas. He is the Executive Producer of three CDs – Escape Velocity, The Palace of Nine Perfections (the TCU Percussion Ensemble) and Phage (the Texas A&M-Commerce Percussion Ensemble). Dr. West is published by Drop Six Media and works as a clinician/endorser for Innovative Percussion, Yamaha, Remo, and Sabian.