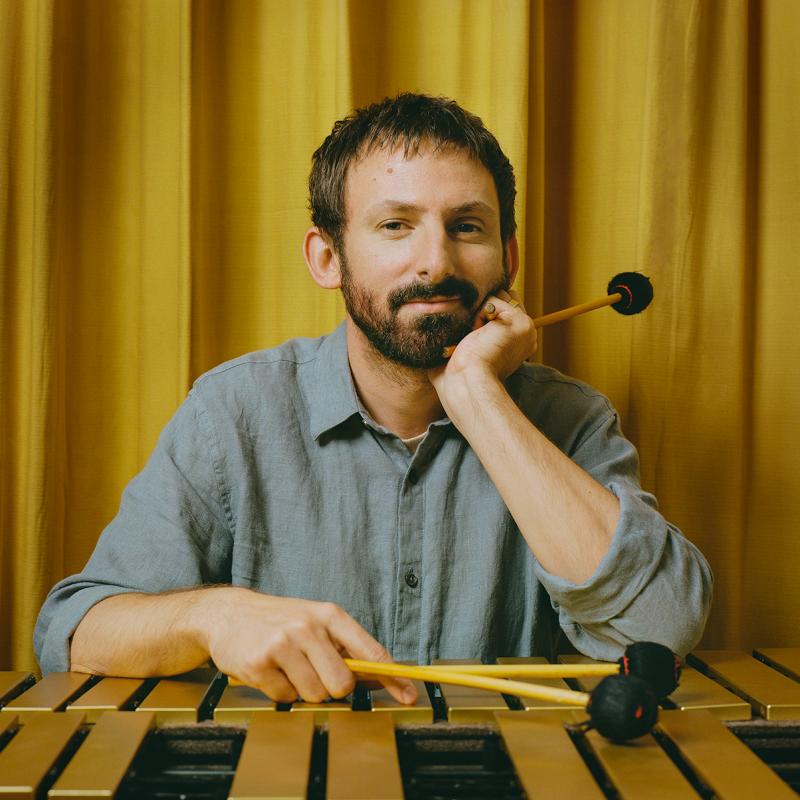 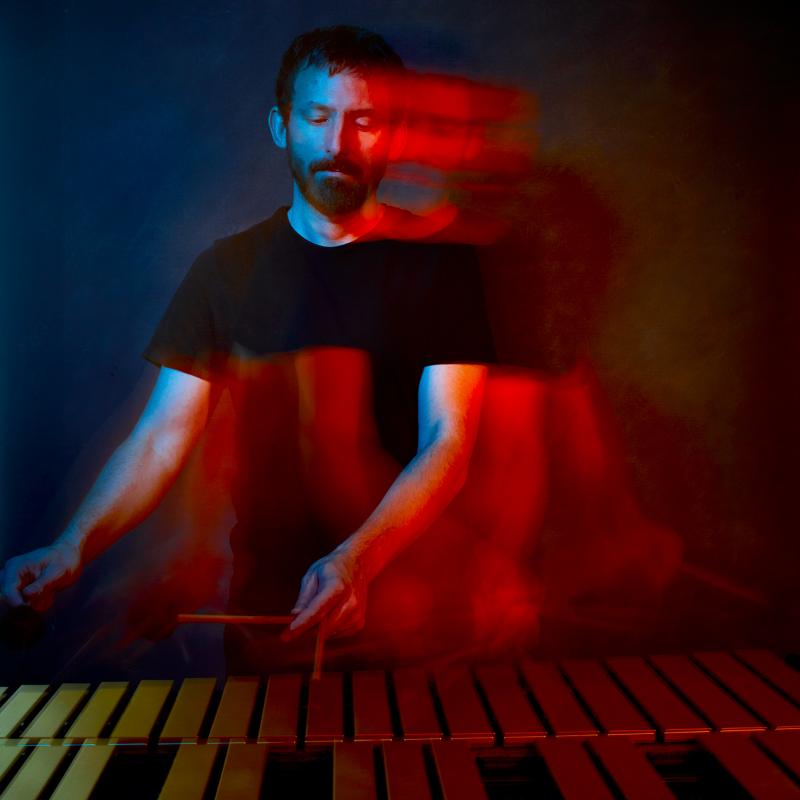 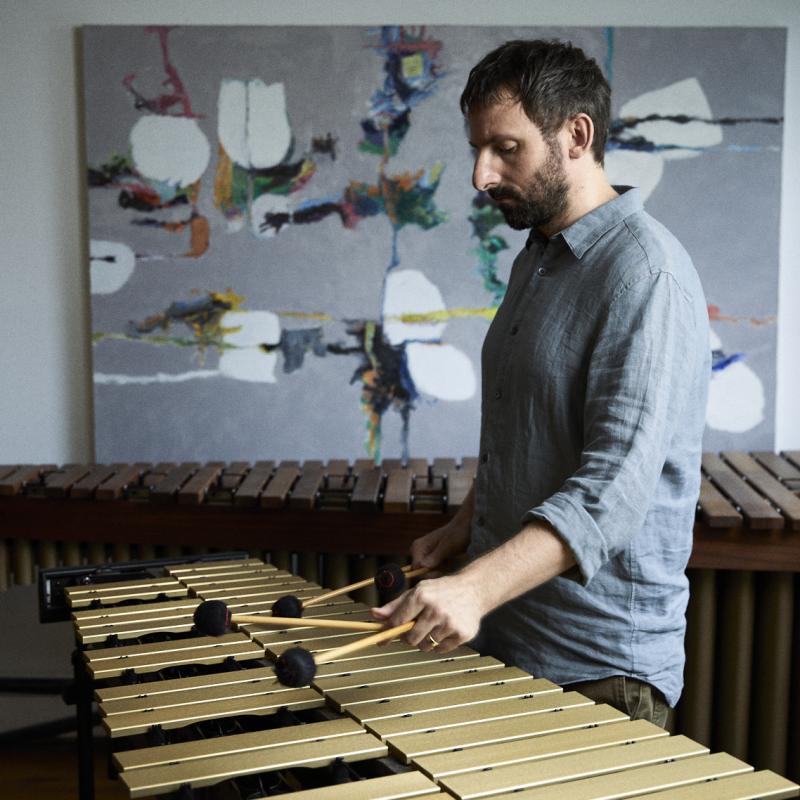 With this meticulously crafted, highly dynamic and full-sounding instrument, Marimba One has created a beautiful new choice for vibraphonists everywhere. I’m happy to be part of the family and to play the One Vibe.

Chris Dingman is a vibraphonist and composer known for his distinctive approach to the instrument: sonically rich and conceptually expansive, bringing listeners on a journey to a beautiful, transcendent place. He has done significant work with legendary artists Herbie Hancock and Wayne Shorter as well as next generation visionaries such as Jen Shyu, Ambrose Akinmusire, Steve Lehman, and many others, performing around the world including in India, Vietnam, and extensively throughout Europe and North America.

He has released four critically acclaimed albums as a leader. His most recent work includes the trio album Embrace featuring Linda May Han Oh (Pat Metheny) and Tim Keiper (David Byrne), and the 5-hour extended solo album Peace, featuring music originally recorded for his father during his time in hospice care . His first album Waking Dreams features an all-star cast and was named Debut Album of the Year in the annual jazz critics poll now hosted by NPR. His second album The Subliminal and the Sublime, an hour-length piece commissioned by Chamber Music America, earned a place in numerous year- end lists, including being named jazz album of the year by the Huffington Post. Chris has appeared on over forty albums as a side person.

Chris has received fellowships and grants from the Chamber Music America, the Doris Duke Foundation, New Music USA, and the Herbie Hancock Institute (formerly the Thelonious Monk Institute). He has been profiled by NPR, the New York Times, DRUM magazine and many other publications. He was nominated for Mallet Instrumentalist of the Year in the 2021 Jazz Journalist Association Awards, and has been named numerous times in the Downbeat and Jazz Times Critics polls. winning the Rising Star Vibraphonist award in 2012. Hailed by the New York Times as a “dazzling” soloist and a composer with a “fondness for airtight logic and burnished lyricism,” his musical approach has earned him praise as “an extremely gifted composer, bandleader, and recording artist.” (Jon Weber, NPR).

In addition to performing, Chris is an active educator, working with students of all ages and levels for the past 20 years. His extensive teaching experience includes presenting master classes at conservatories and schools both nationally and internationally, directing a summer music camp for students ages 11-18, leading jazz ensembles at the high school and middle school levels, and teaching group percussion classes for both children and adults. He teaches vibraphone, composition, piano, percussion, and jazz improvisation privately through Inner Arts Initiative, and teaches vibraphone performance at The New School University. He is based in Brooklyn, NY.