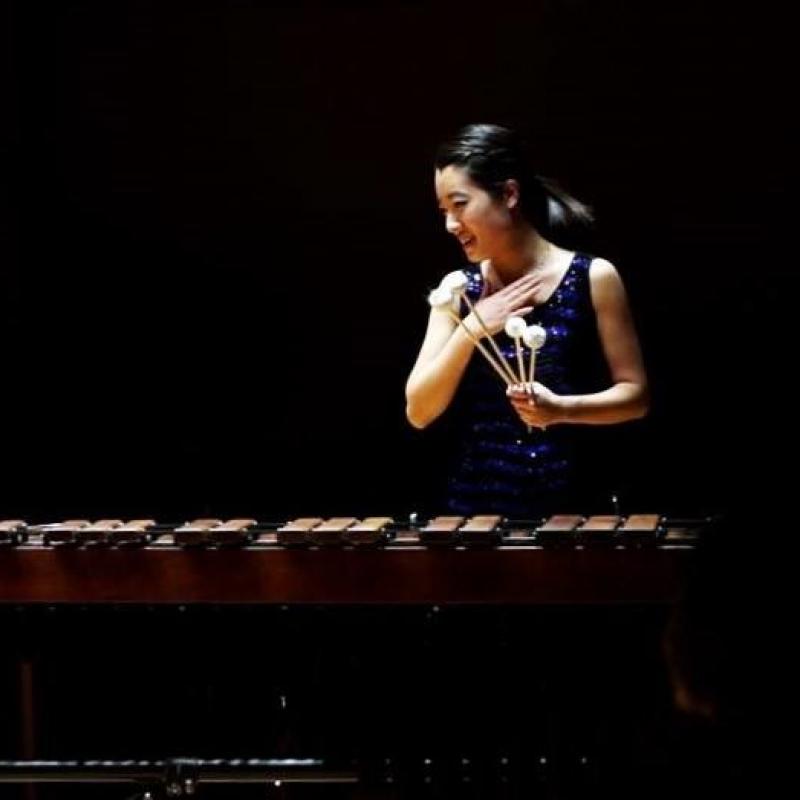 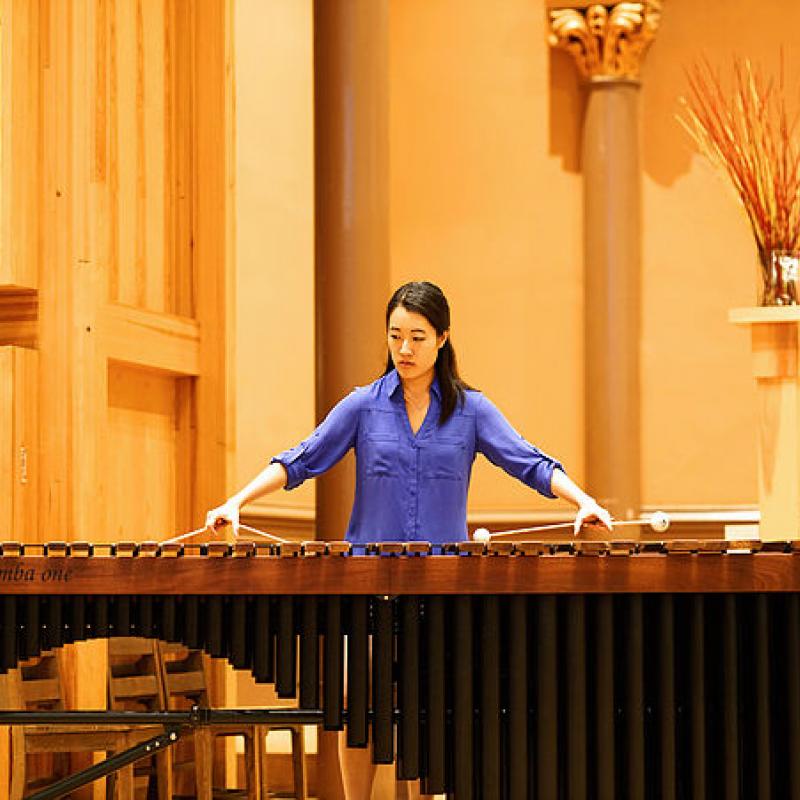 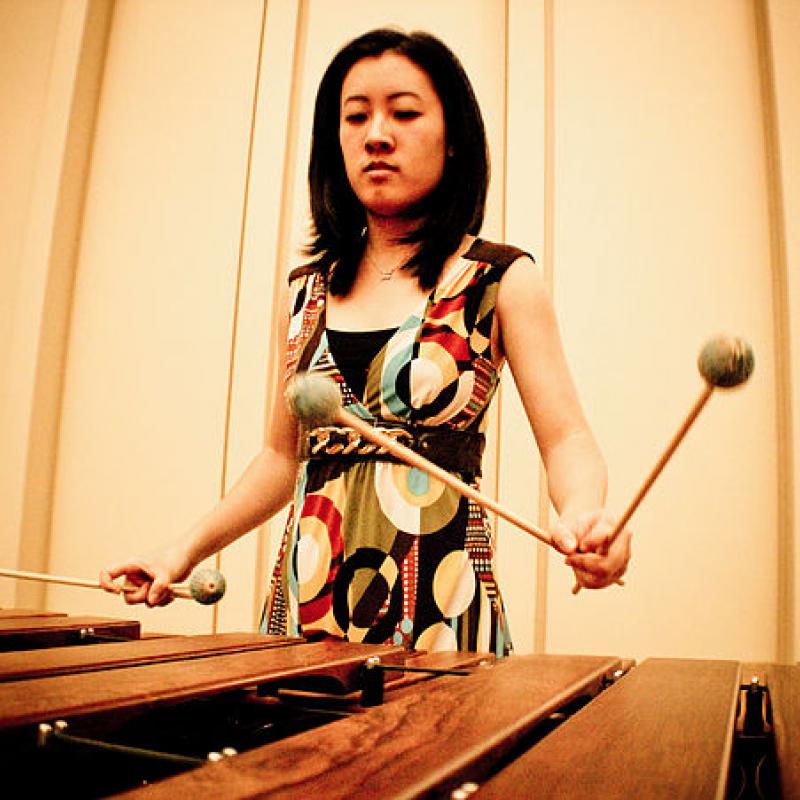 "Marimba One has always been my first go-to marimba as a student and a gigging musician. I feel like it's the only instrument where I can express the full range of color and intensity that I want in my sound. I especially love the rich tones that you can get out of their enhanced bars and basso bravo resonators!"

Christina Cheon is an active performer, educator, and arts administrator based in Orange County, CA. She received her bachelor’s degree in percussion performance at Chapman University under Dr. Nick Terry and master's degree in marimba performance at the Boston Conservatory at Berklee under Nancy Zeltsman. As a full-time educator, she teaches private lessons and provides clinics for indoor marching high school and college percussion programs in Southern California.

Notable past performances include: performing a duo with Gordon Stout as a guest artist at the 2015 Zeltsman Marimba Festival; being a featured soloist and chamber musician with the Korean American Cultural Foundation in Brookline, MA ; performing a legacy solo concert in 2010 after winning the scholastic grand prize of the 2009 Southern California International Marimba Competition; and performing as an orchestral percussionist in the 2010 All-Southern School Band Honors Wind Ensemble under Frank Ticheli.

Christina is passionate about expanding performance opportunities on the marimba and helping students learn more about this unique instrument. This led to the creation of Southern California Marimba, a 501(c)(3) non-profit organization that supports performance and educational activities locally and throughout the world: www.scmarimba.org.

Christina is proud to endorse Marimba One as an Educational Artist