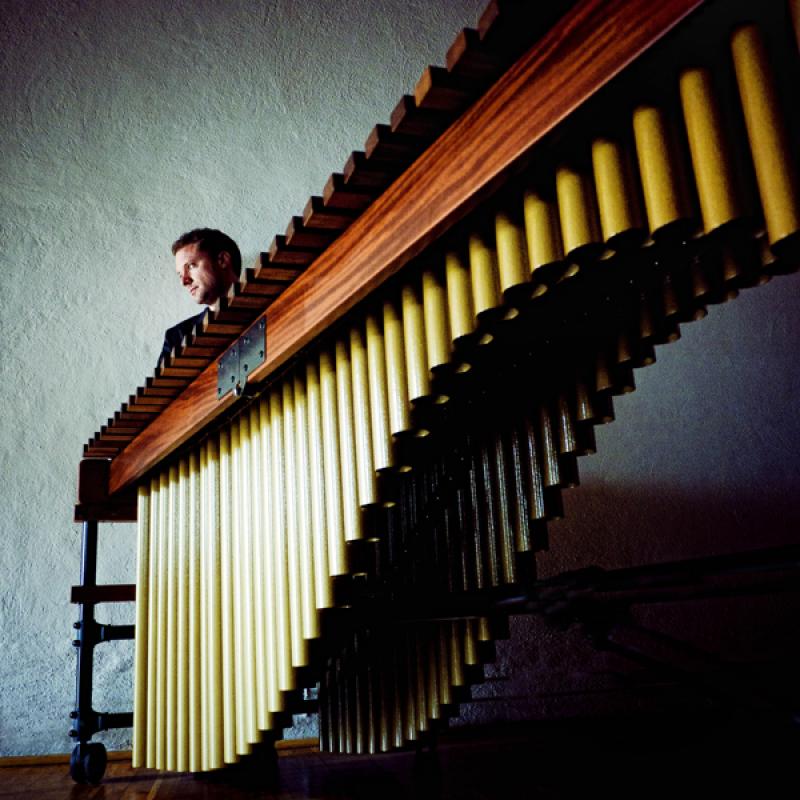 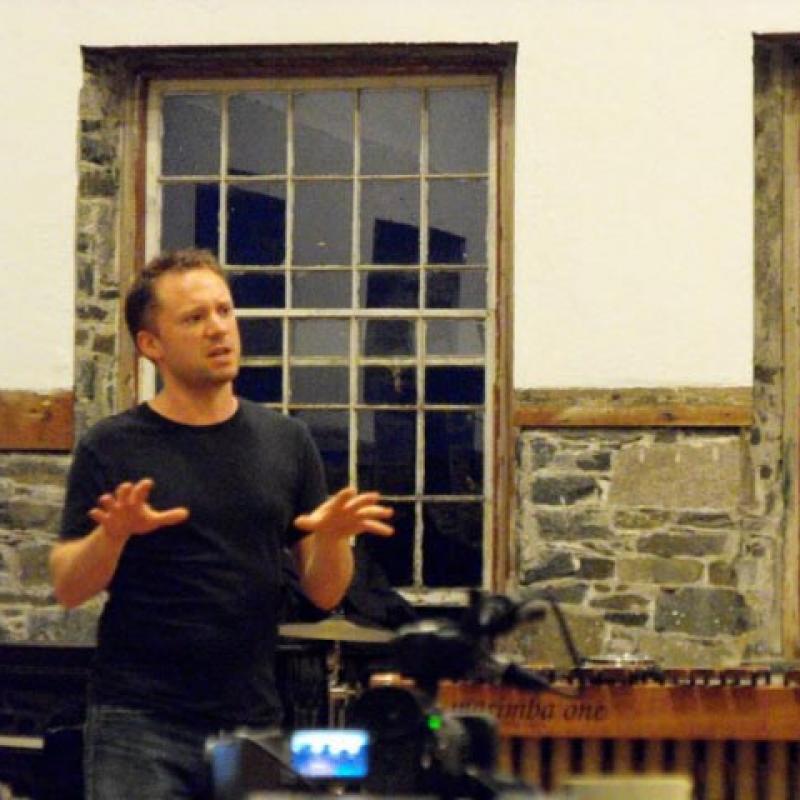 My approach to music-making is to make the best possible sound in the most appropriate style for any given musical situation. Marimba One™ fits perfectly with this philosophy, allowing me to pursue purity and balance in my work.

Hailed as “the world’s finest and most daring percussionist” (Spectator), Colin Currie is a solo and chamber artist at the peak of his powers. Championing new music at the highest level, Currie is the soloist of choice for many of today’s foremost composers and he performs regularly with the world’s leading orchestras and conductors.

In October 2017 Currie launched Colin Currie Records, in conjunction with LSO Live, as a platform for recording his diverse projects, celebrating the extraordinary developments for percussion music in recent times. The label’s first release was the Colin Currie Group’s debut recording, Steve Reich’s Drumming, which was hailed as “thunderously exciting” (The Times). In October 2018 Currie releases the second disc in this catalogue, The Scene of The Crime, which is a collection of works performed by Colin Currie and Håkan Hardenberger in their duo recital.

Highlights of the 2018/19 season include the world premiere of Helen Grime’s Percussion Concerto with the London Philharmonic Orchestra and Marin Alsop in January 2019, followed by the US premiere with Alsop and Baltimore Symphony Orchestra later that month. The season is marked by a number of other premieres including new works for string quartet and percussion by Simon Holt and Suzanne Farrin with the JACK Quartet at the BBC Proms, a new Percussion Concerto by Robert Honstein with Albany Symphony, and the US premiere of Turnage Martland Memorial with Minnesota Orchestra/Vänskä.

Currie’s dynamic ensemble the Colin Currie Group was formed in 2006 to celebrate the music of Steve Reich and made its five-star debut at the BBC Proms. Since then, with Reich’s personal endorsement Currie and his ensemble have taken on the role of ambassadors of Drumming, which they have performed at many venues and festivals internationally.

Currie is Artist in Association at London’s Southbank Centre, where he was the focus of a major percussion festival Metal Wood Skin in 2014 and continues to perform there every season.