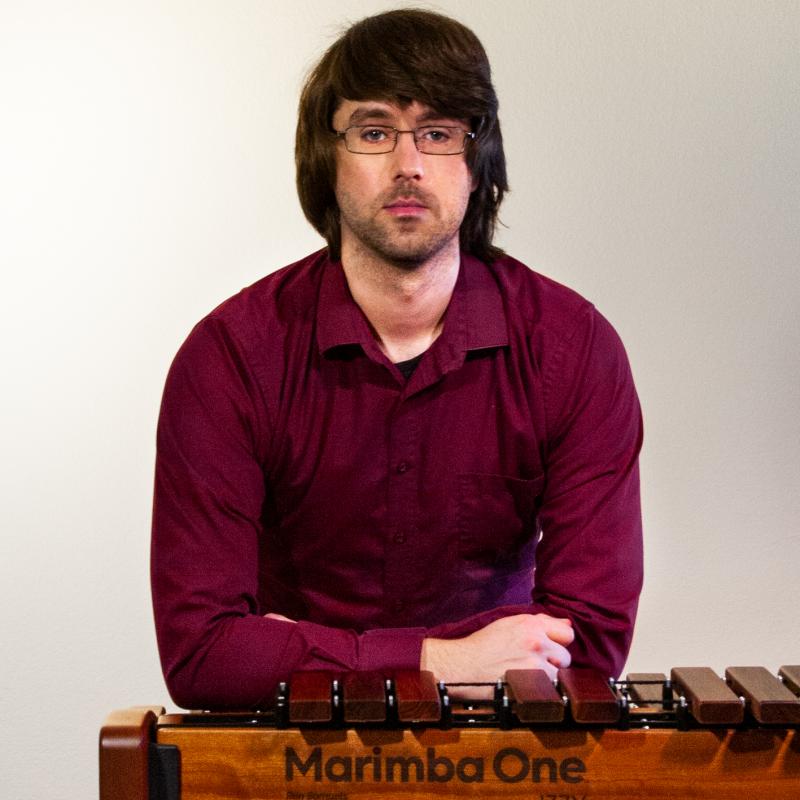 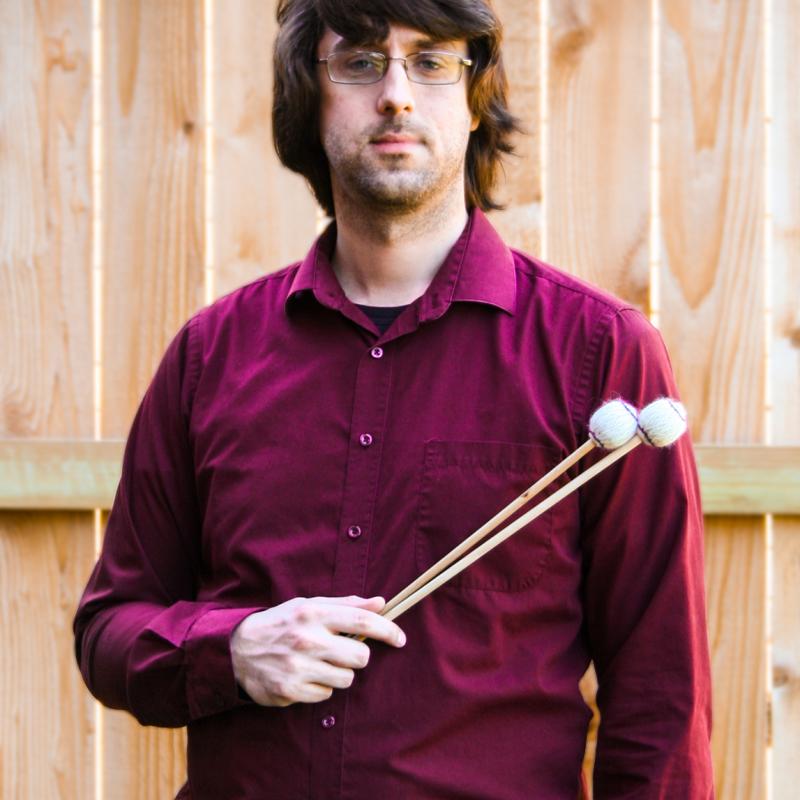 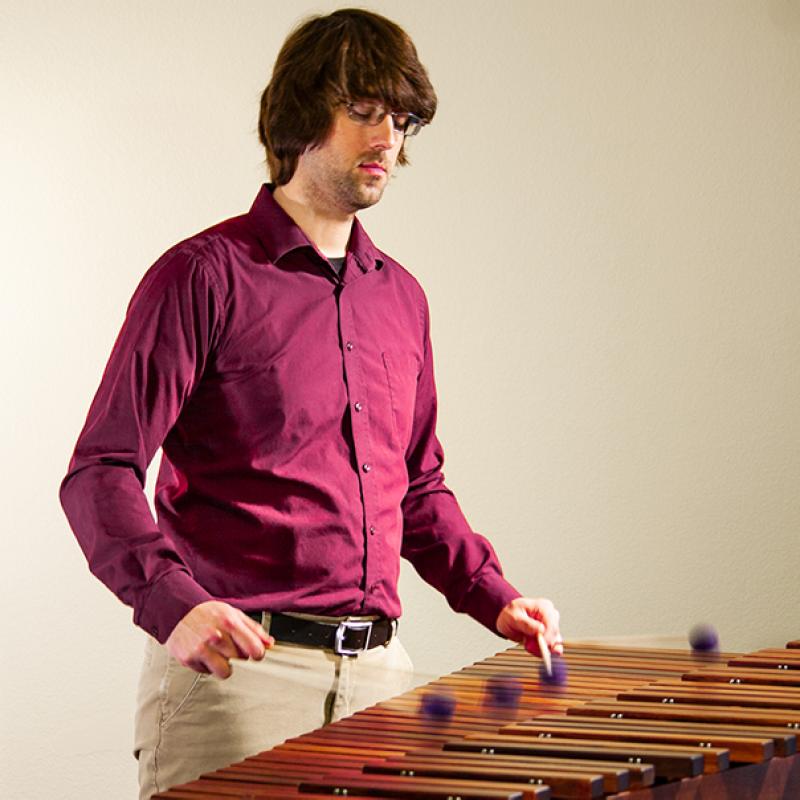 The first rosewood marimba that I ever played was a Marimba One and I have never looked back. The beauty in both the sound and construction of these instruments is unmatched. There is no feeling like standing behind a Marimba One.

Corey Robinson is a Dallas-Fort Worth, Texas based percussionist, educator, and composer. He currently serves a Adjunct Instructor of Percussion at the University of Texas at Tyler, Adjunct Instructor of Percussion at Texas Woman's University, and Assistant Percussion Director at Flower Mound High School in Flower Mound, TX. His teaching in these three positions allows him to work with almost 100 percussionists each week of the school year from students in grade six through students finishing their undergraduate degrees.

Many of Corey’s recent performances have been as half of a percussion/saxophone duo with his wife, Amy. He has premiered numerous commissions and a number of his own works at saxophone conferences around the world including the World Saxophone Conference and five North American Saxophone Alliance Conferences. Corey has also performed at three Percussive Arts Society International Conventions. The most recent of those performances was in concert with the University of North Texas Percussion Ensemble at PASIC 2016. This performance included the world premiere of his large percussion ensemble work, Twisted Metal.