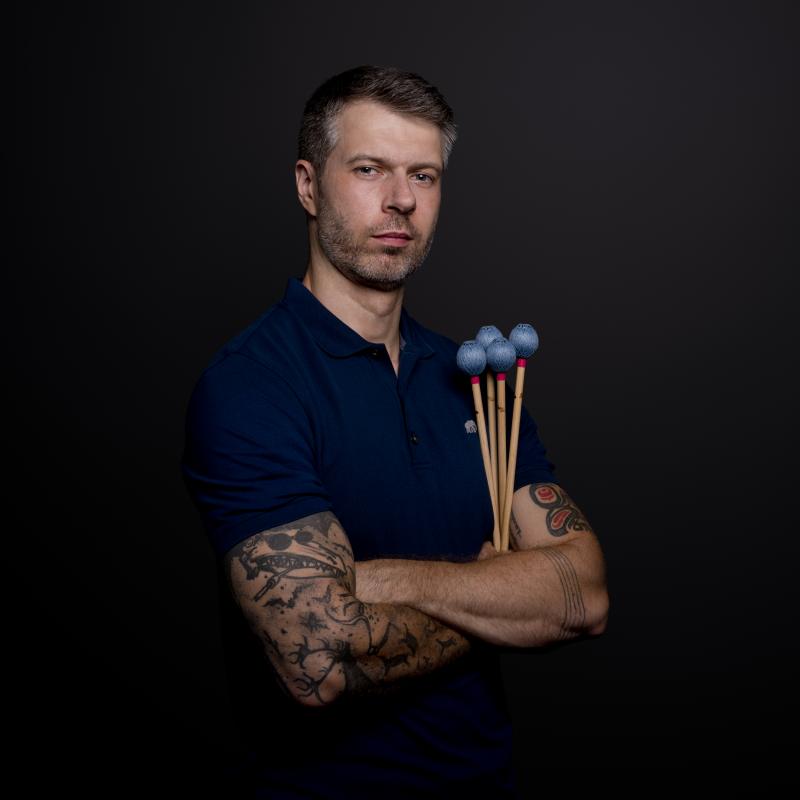 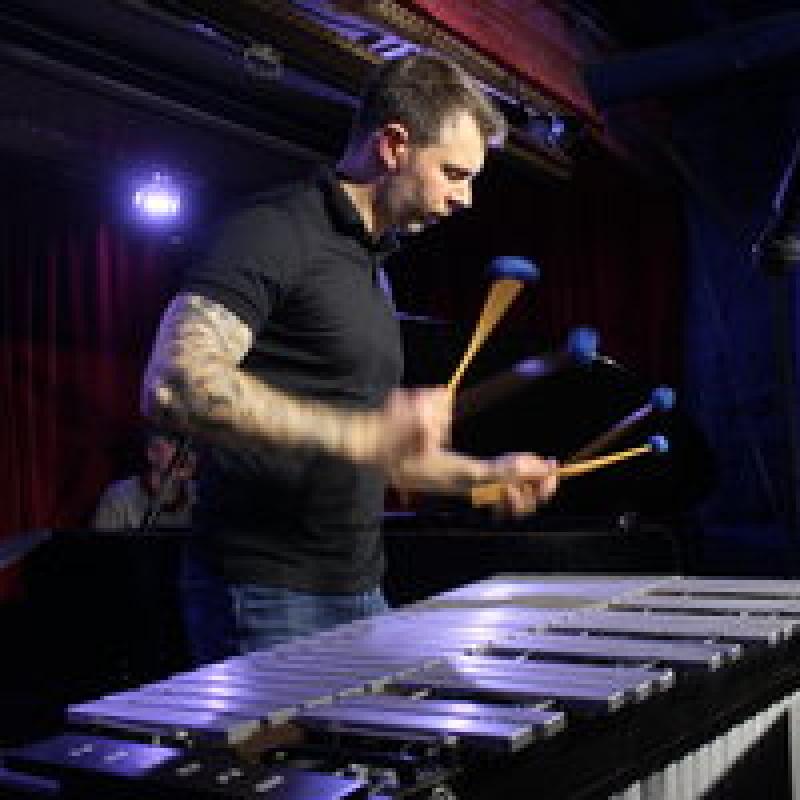 Moving to New York City in 2004 brought many more opportunities for Dan, giving him the chance to play and record with some of the top jazz musicians in the world, such as Steve Swallow, Ben Monder, Mark Feldman, George Garzone, Myron Walden, Rudy Royston, Mark Shim, Ari Hoenig, Gerald Cleaver, and Ingrid Jensen.

He released his first record, “Interwords” in 2006, which was hailed by Geoff Chapman of The Toronto Star as one of the top 10 jazz records of the year. His playing has been called "ambitious", "arresting", and "show-stopping" by George Harris at All About Jazz Los Angeles, who also said his Dan "walks the tightrope between calm gentility and fiery abandon". Mark F. Turner at All About Jazz New York says that "Dan gives new visions of the mallet instrument".

Dan’s second record, “Let’s Start The Show”, released in 2009, features the unique combination of vibraphone and banjo, accompanied by bass and drums. Jazz critic Kurt Gottschalk described the album as “cinematic”. In 2018, Dan released a free-improvisation duo record that was recorded in 2004 with fellow Toronto pianist Gordon Webster, entitled “Constellation”. All records can be heard on iTunes, Apple Music, and Spotify.

Most recently, Dan has released, “Epoch” on Origin Records. The record features jazz icon Steve Swallow on bass, as well as giants Ben Monder on guitar and Mark Feldman on violin.

In addition to performing, Dan is also actively engaged in music education, teaching lessons (vibraphone and otherwise), as well as giving masterclasses and clinics at high schools and colleges in Toronto and New York.