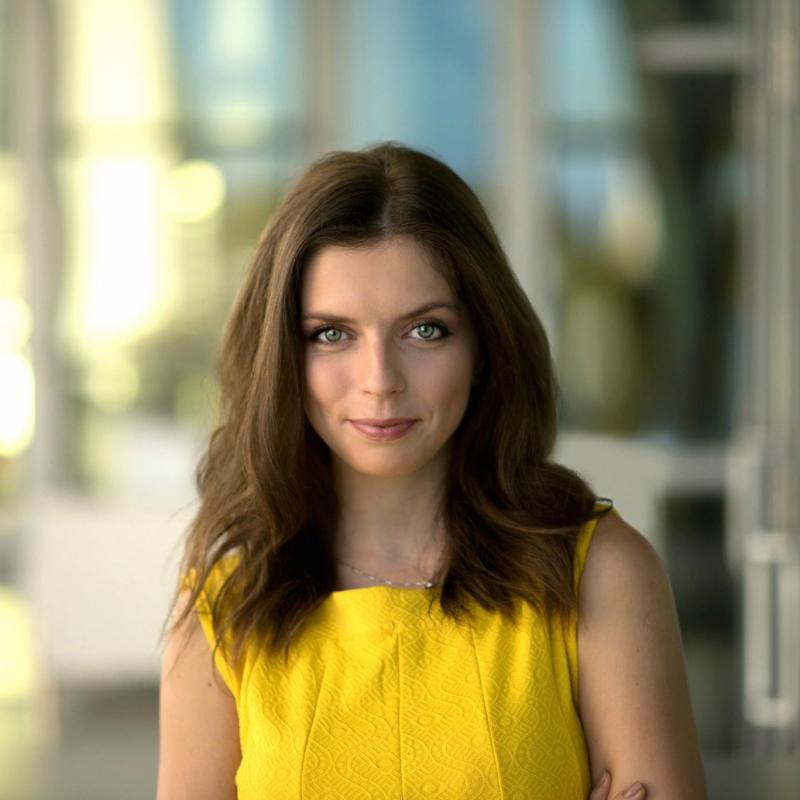 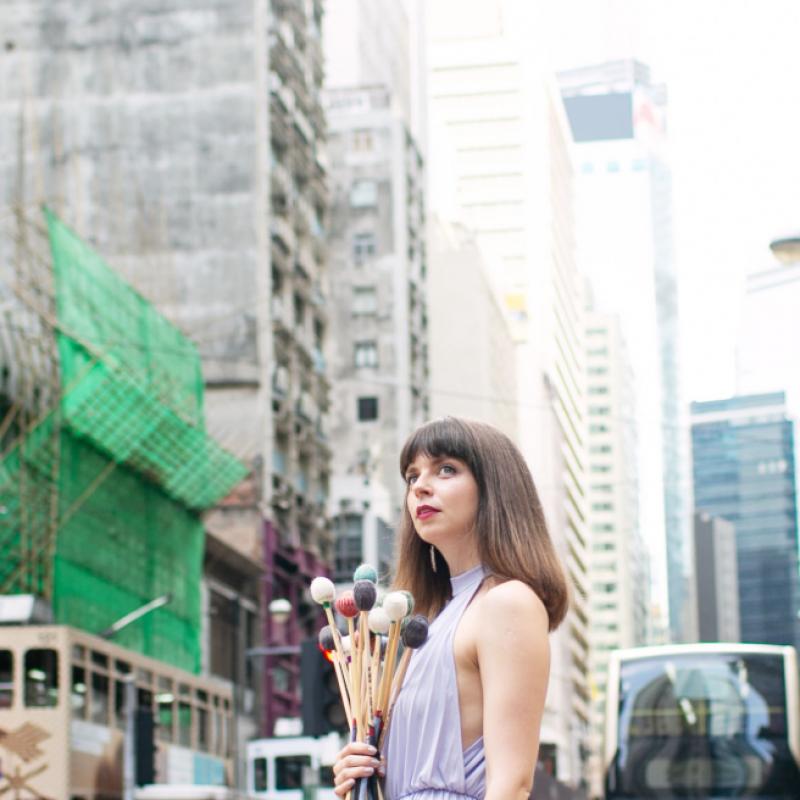 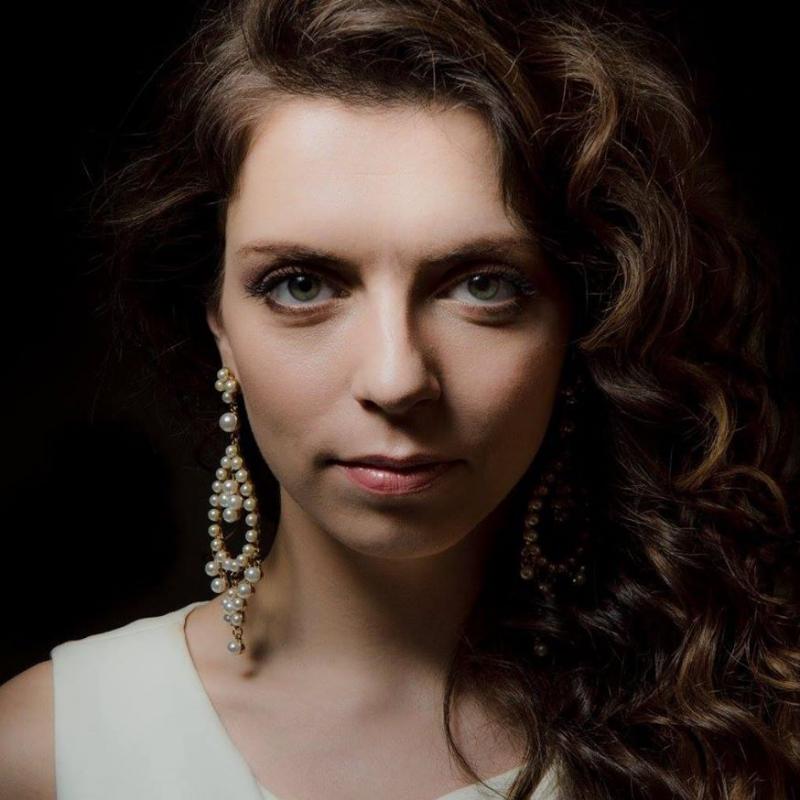 Dr. Ksenija Komljenović (Belgrade, Serbia) is an award-winning percussionist, educator, and composer. Throughout her versatile career she has performed and taught across Europe, the United States, and Asia. Ksenija is the first woman from Serbia with a Doctor of Musical Arts in Percussion Degree. She holds the Assistant Professor of Percussion position at Texas A&M University-Corpus Christi.

Ksenija’s devotion to percussion is shaped through her advocacy for contemporary and chamber music, as well as intercultural collaboration. Her initiative resulted in several pioneering cultural-exchange projects between the U.S. and her home country, including the first drum line camp and contemporary percussion workshop in Serbia. As the artistic director of PNEUMA, a new percussion group, she strives to evolve the creative vision planted and shared among the performers during their studies under Svet Stoyanov’s tutelage at the Frost School of Music University of Miami.

As a co-founder of the Balkan Percussion Duo, she won the Second Prize at the International Percussion Competition Luxembourg in 2018. In 2019, Ksenija was selected to be a co-principal for the World Percussion Group with whom she toured around England, Spain, and Portugal. Ksenija has performed and collaborated with some of the preeminent musicians of her time including James Newton Howard (The Hunger Games, The Dark Knight, Snow White and the Huntsman), Jeff Beal (House of Cards), The New York Voices, Arturo Sandoval, Dave Grusin, Martin Bresnick, Andy Akiho, Ben Folds, Joan Tower, and Svet Stoyanov.

Ksenija holds degrees from the Frost School of Music at the University of Miami, Illinois State University, and the Faculty of Music in Belgrade, Serbia. Her compositions and arrangements are published by Bachovich Music Publications. Ksenija is a Marimba One artist.