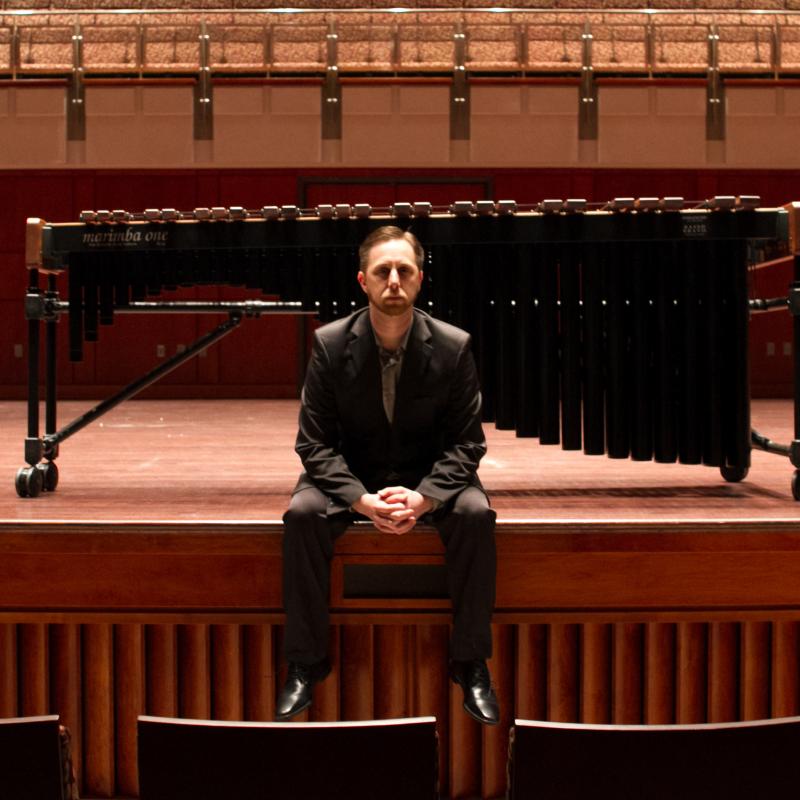 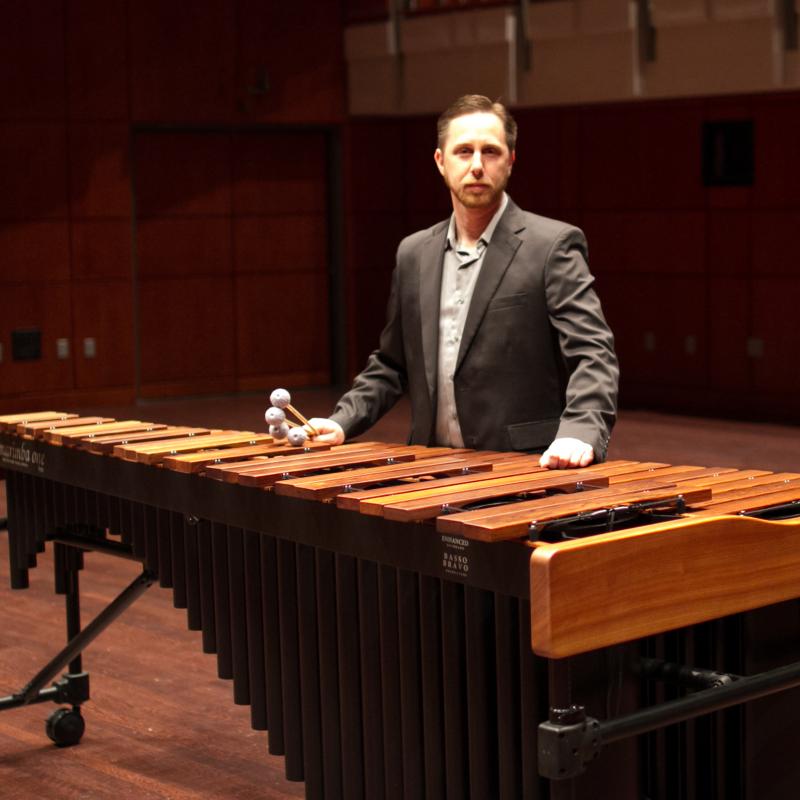 "The most consistent sound, the purest fundamental, and the best customer service in the business. Marimba One is my ONLY choice"

Dr. Erik Forst is the Director of Percussion Studies at Messiah College, where he oversees all aspects of the Percussion Area, including teaching Applied Percussion, directing the Messiah College Percussion Ensemble, and teaching both graduate and undergraduate percussion methods.  In addition to his duties at Messiah, he has maintains a healthy performing schedule as a soloist, chamber musician, and orchestral musician, giving several recitals and clinics each year, as well as performing with various performing organizations, including the Harrisburg Symphony, the Pennsylvania Regional Ballet, and the Northwest Florida Symphony Orchestra, where he served as Principal Percussionist from 2011-2013.  He is also a founding member of the Rivet Duo, a new music collaboration with clarinetist Elisabeth Stimpert, which maintains an active performing schedule throughout the region.  An ardent supporter of new music, Dr. Forst has been involved in the commissioning of several new works by composers such as Ivan Trevino, David Litke, Bruce Yurko, and Robert Pound.  In November of 2016, Dr. Forst will be giving the world premier of Kevin Bobo’s new concerto for marimba and Wind Ensemble, entitled “Architecture of a Dream,” a piece he commissioned with the assistance of a consortium of schools from across the country.

Dr. Forst is an active performer and clinician for Marimba One Firth sticks and mallets, and Evans drum heads.