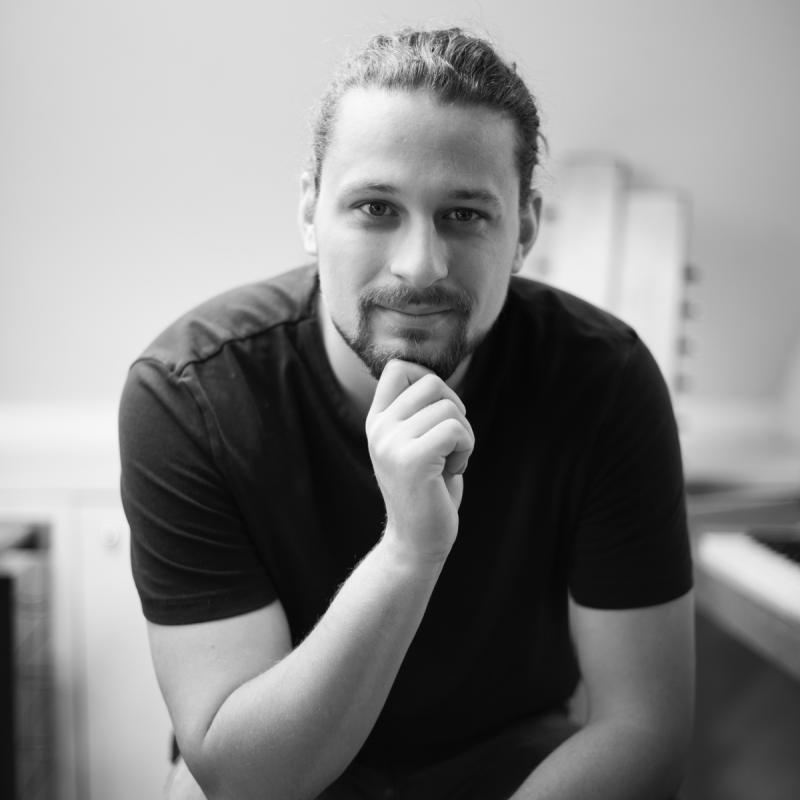 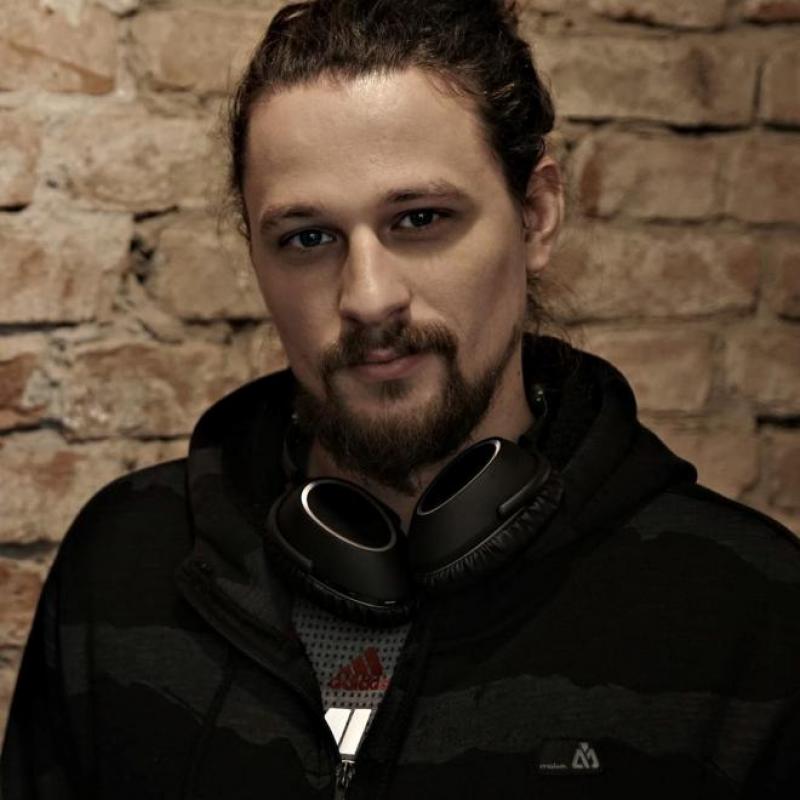 As a kid growing up in a musicians' family, I was very well introduced to the biggest names, the presenters of individual instruments. Since I was a kid I've known about Stradivary, Steinway and Sons, Selmer and was fascinated with their status! When I started playing percussions and marimba I didn't find any connection with the instruments I had at school, until the moment I went to a concert by Katarzyna Mycka and Ivana Bilic on MarimbaOne marimbas! I was looking at those beauties (talking about marimbas, of course) and felt awe! At that moment I knew I found the presenter of my instrument! They had everything: powerfull sound, elegance, magnificence and overwhelming beauty! Plus two outstanding ladies who played them!

With his numerous projects Filip is constantly proving his wide range spectre of his music interest and performance.

His story as a professional musician began in front of Vienna Rathaus and an audience of 45.000 during his performance in the Finals of Eurovision Young Musician Competition in 2010, with maestro Cornelius Meister and the ORF Symphony Orchestra. Entering the Finals, Filip became the second Croat to represent his country.  Ever since that day, Filip was actively present on the Croatian music scene, performing on almost every major festival and performing solo with most of Croatian orchestras. By now he won the most prestigious rewards for young musician in his country. After graduation from Music Academy in Zagreb 2015. Filip started to find inspiration in conceptual projects with electronics, thus leading to his dream coming true. To study Live Electronics in Conservatorium van Amsterdam with audio-visual artist and electronic music composer Marcel Wierckx.

In 2017, he got official "Freelance artist status“ of Ministry of Culture of the Republic of Croatia and is an MarimbaOne artist since 2016.