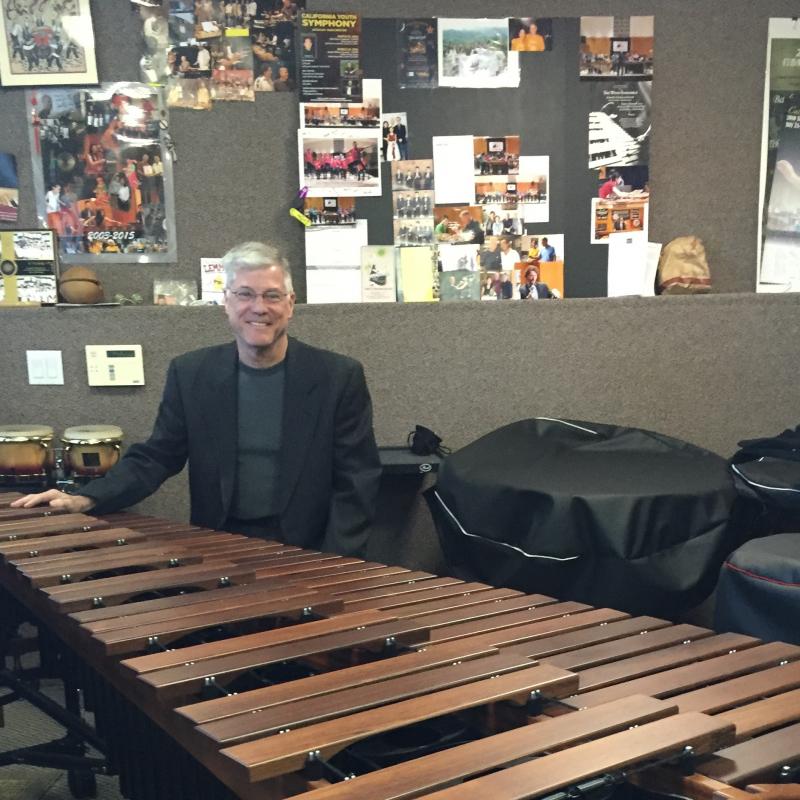 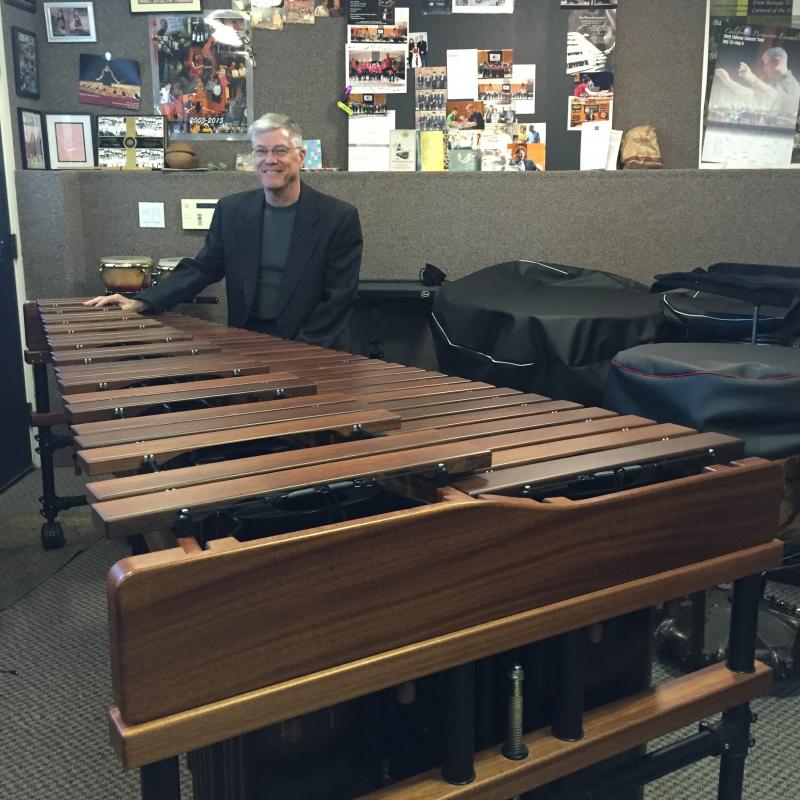 "The upper register sings, the bass notes are resonant and focused...I feel this is the best marimba on the market."

Galen Lemmon is Director of Percussion Studies at San José State University. He received both his Bachelor of Arts degree and his Master’s degree in percussion performance from SJSU and has performed and taught in the Bay area for over 40 years. He was awarded a position in the San José Symphony when only 19 years old, and just three years later he was named principal percussionist with the same orchestra.

Mr. Lemmon lead a drive to raise $125K to save the old San Jose Symphony music library after they went bankrupt and is currently Treasurer of the San Jose Symphonic Music Library.   Mr. Lemmon was appointed Principal Percussion with the start up of Symphony Silicon Valley.  He is also Principal Percussionist with the Cabrillo Festival Orchestra under the direction of Marin Alsop and has worked with world class artists such as Evelyn Glennie and Colin Currie, plus composers such as Christopher Rouse, Michael Daugherty, Philip Glass, Aaron Jay Kernis, Jennifer Higdon, Kevin Puts and John Adams.

Mr. Lemmon records regularly at Skywalker Ranch in Marin County.  Recordings include commercials, Universal Studio rides, Disney and movie soundtracks.  He can be heard on video games “Gran Turismo”, “The Simpson’s”, “Star Wars: “The Force Unleashed”, “Uncharted”, “Uncharted II”, “Star Wars: The Old Republic”, “Starcraft II”, and Kinect Disneyland Adventures.  In January 2008 he recorded the music for the movie “In the Electric Mist” and can heard in the movies “18 Again” and “Ghosts of Girlfriend’s Past.”  In 2014 Clarice Assad released her new CD “Imaginarium” which Mr. Lemmon can be heard performing on marimba and other percussion instruments.

Mr. Lemmon has performed with every professional orchestra in the Bay area, including touring and recording with the San Francisco Symphony.  He has performed in musicals and is a regular performer with the New Century Chamber Orchestra.  He has participated numerous times at California Music Educators Conferences in the Bay area as well as Sacramento and Los Angeles.

The last 12 years has seen Mr. Lemmon build the U Music Percussion program.  This program teaches students all the percussion instruments from 1st grade to high school.  These students have gone on to participate in CBDA State Honor groups, PAS California Competitive Festival, marimba competitions in Southern CA, Oklahoma and Missouri as well as the Jr. Bach Festival and US Open Competitions.  His students have gone on to study at Yale, Northwestern University, Oregon University, Indiana University, Boston Conservatory, University of Oklahoma and San Jose State University.