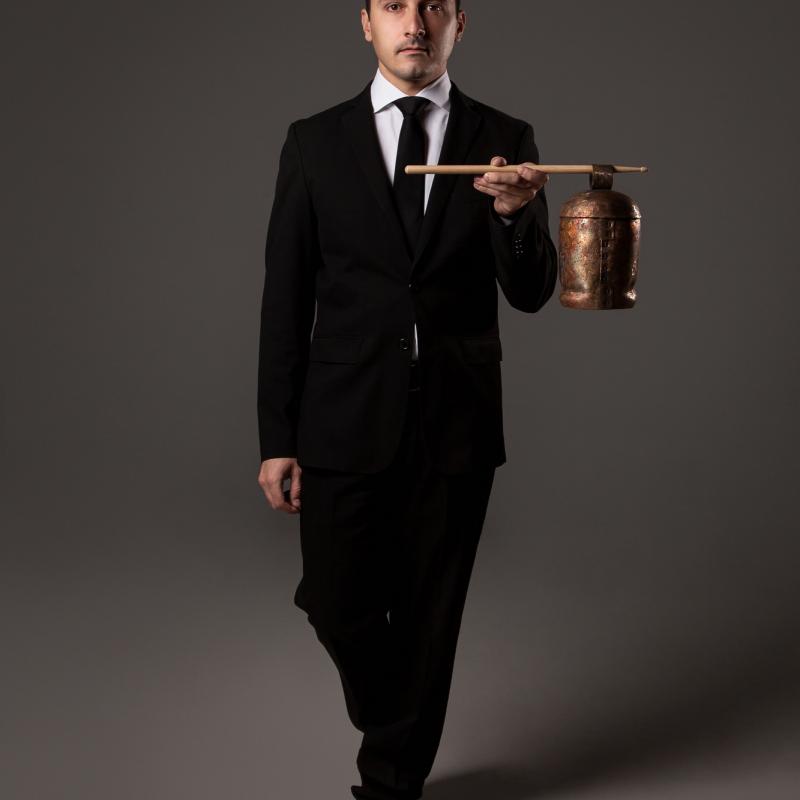 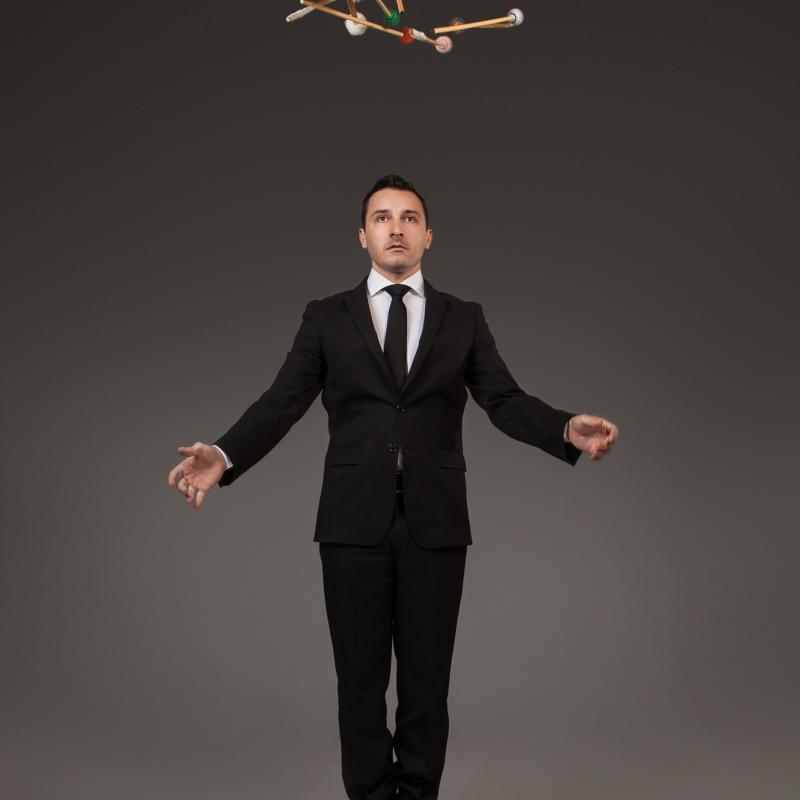 I've had the extreme privilege of performing in more places than I can recall around the world on seemingly every brand and model of marimba available. Every time I arrive somewhere and find a Marimba One, I'm able to relax with the knowledge that it will be a wonderful experience with a wonderful instrument.

A percussionist and conductor of great versatility and virtuosity, George Nickson has been hailed by The New York Times as “a performer handling his role with ease and flair.” He holds the Margie and William H. Seay Chair as Principal Percussionist of The Dallas Symphony Orchestra.

Prior to his position in Dallas, George served as Principal Percussionist of the Sarasota Orchestra from 2012-2019. He maintains an active teaching studio as Adjunct Associate Professor of Percussion at Southern Methodist University. George has received the Master of Music degree at The Juilliard School where he studied with Daniel Druckman and completed his undergraduate studies at the New England Conservatory with Will Hudgins. In addition to his position with the Sarasota Orchestra, George has had the privilege of performing with the orchestras of Boston, Detroit, Washington D.C., Toronto, Honolulu, and San Francisco.

Recent highlights include concerto performances at Tanglewood, solo performances at The Spoleto Festival, and solo recording projects that can be heard on NAXOS, Bridge, and Albany Records. George has appeared as conductor in many notable performances of ensembleNEWSRQ, including numerous world premieres, U.S. Premieres and Florida Premieres, such as Charles Wuorinen’s New York Notes, Le Marteau sans maître of Pierre Boulez, Tansy Davies’ saltbox, and Sofia Gubaidulina’s Lyre of Orpheus.