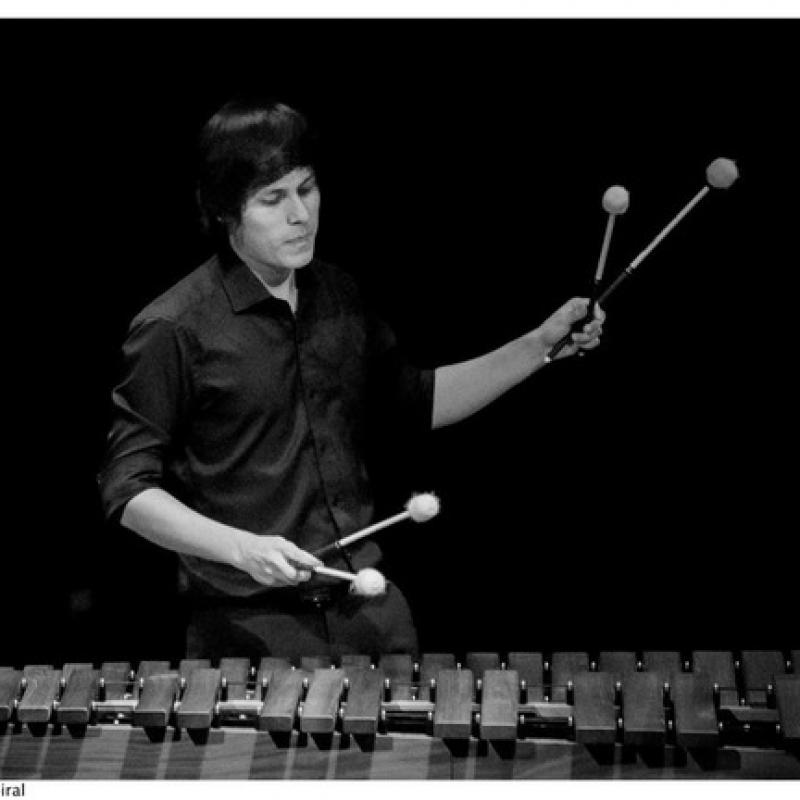 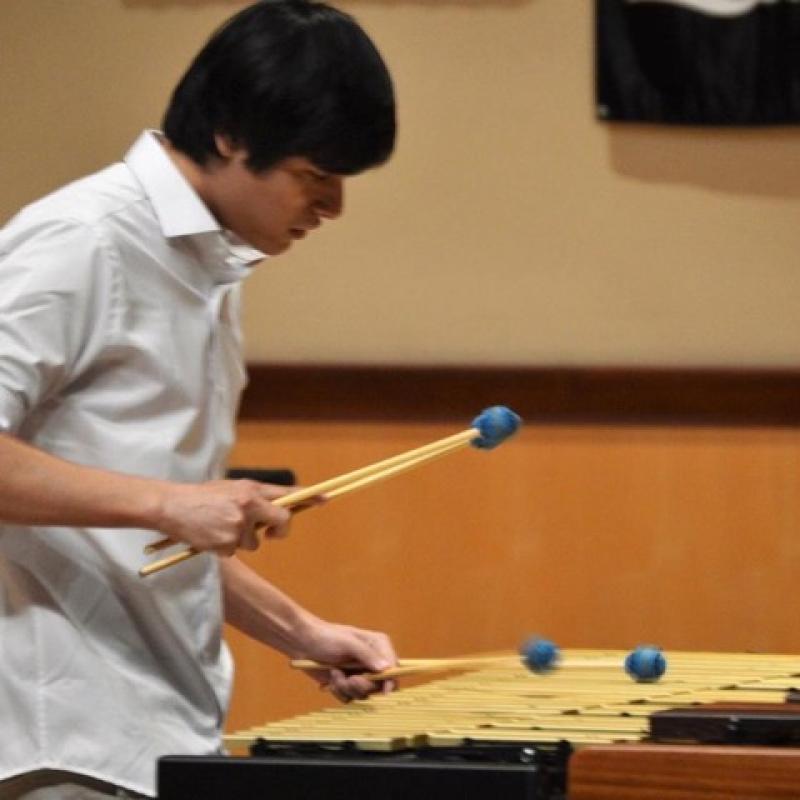 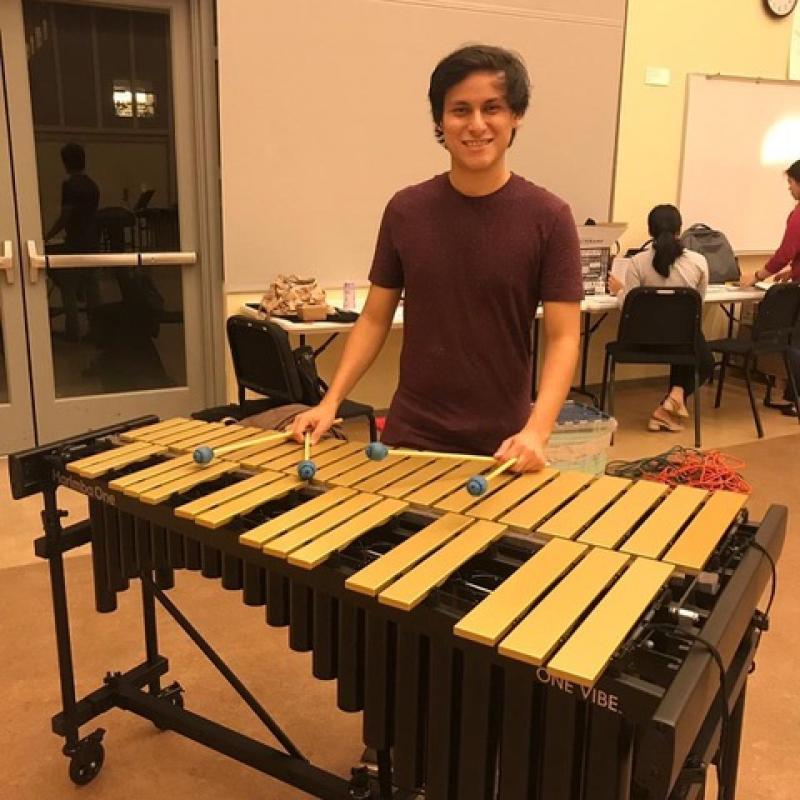 Since I started my percussion studies, I have always had a Marimba One by my side. Spending so many hours studying this incredible instrument, the quality M1 offers is honestly the best! The sound of the vibraphone is incredible and the projection is fantastic - even when you play solo in an ensemble. I have no words to describe how happy I am.

A young Peruvian percussionist born in 1995, he started with the musical universe of percussion at the age of 13 years through the drum set. His first musical studies was at the Institute of Art of the University of San Martin de Porres, later at the National University of Music of Perú, where he is currently is in his senior year of Bachelor Degree in Percussion Performance with the educational artist of Marimba OneAlonso Acosta Flores.

His most recent project is “Marimvibes Duo” where he is Co-founder with the artist of Marimba One Miguel Cruz Mestanza, with which they have been winners of the 2ndplace in the "2019 International Marimba Competition' organized by Southern California Marimba, USA in Duo category having as a jury the teachers Beverley Johnston and Nancy Zeltsman. With Marimvibes Duo he has participated in various festivals both nationally and internationally as the 2018 festival of Marimba and vibraphone "Vibraciones" organized by the Master Alonso Acosta and ICPNA; 2018 International Meeting of Percussion organized by the National University of Music and the 1stInternational Meeting of Percussionist in Paraguay organized by the National Symphony Orchestra of Paraguay where he has performed concerts and masterclass because they were winners of the “Economic Impulses for the culture 2019” organized by the Ministry of Culture of Perú.

As an educator, Gustavo has been expositor of percussion at the 2nd International Congress of Teachers of Symphonic Band organized by University San Ignacio de Loyolaand Pro Bandas Latinoamerica. He also participated in the 1ST International Meeting of Percussionists in Paraguay organized by the National Symphony Orchestra of Paraguay. He conducted masterclasses of vibraphone and drums at the school of Music of Peru "Soli Deo" of the NGO ''Mato Grosso'' (Italy). He is co-founder of the musical workshops for children “Partitura de Colores''.

He is currently working on his first album of vibraphone which will include Peruvian Pieces composed for him.

Gustavo is honoured to be an artist of Marimba One and Rever Gel.