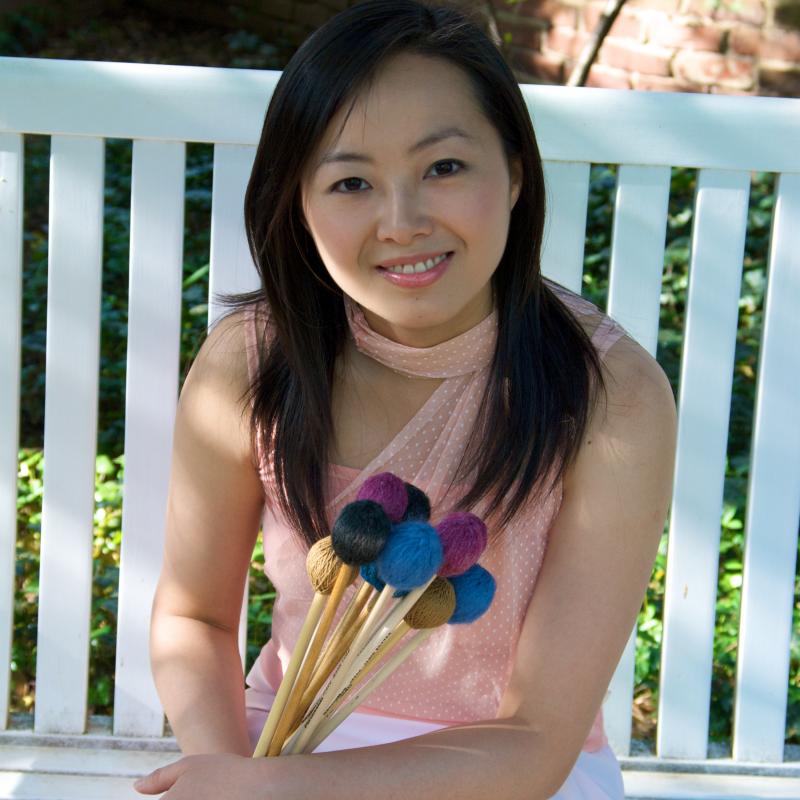 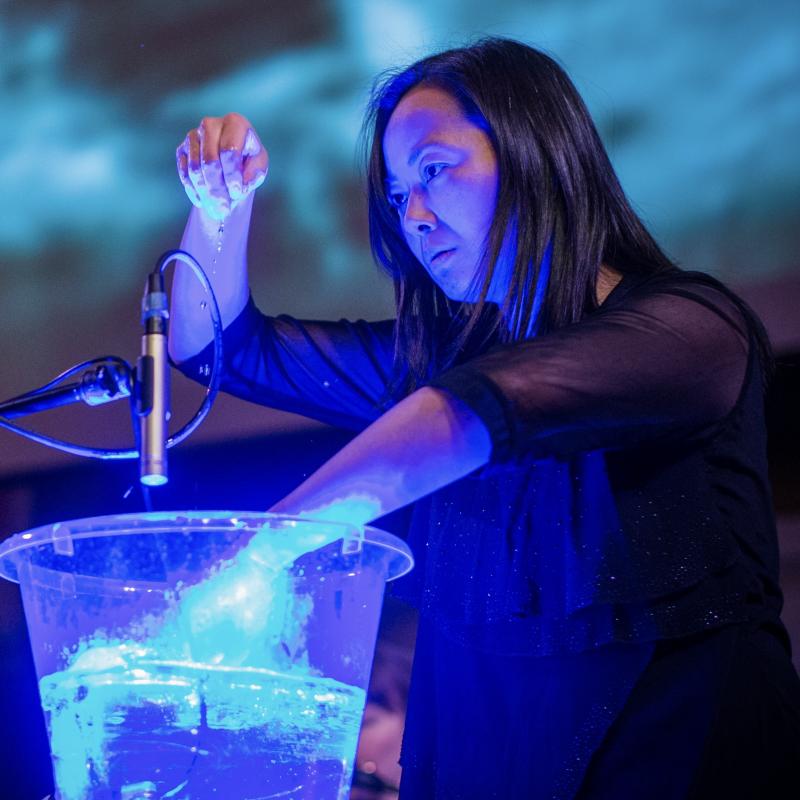 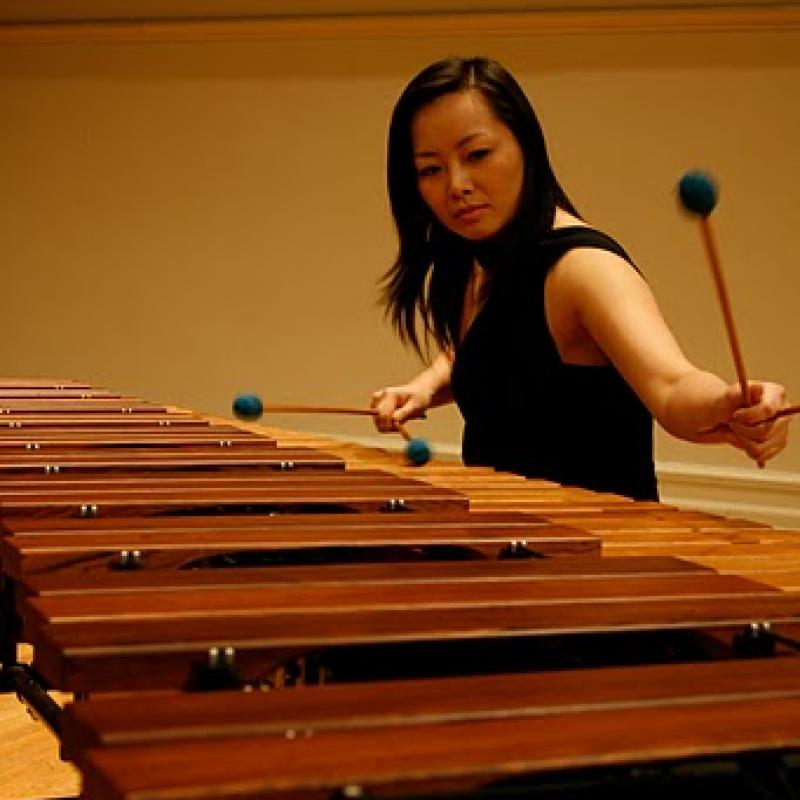 I know I can count on Marimba One to give me the best quality instruments every time and I am able to produce the tone and color I am looking for on the instruments. Thanks to Ron and the team for making me gorgeous instruments.

Described as an “intrepid percussionist” by Fanfare Magazine, I-Jen Fang has a career as a solo performer, chamber musician, orchestral player, and teacher.  She joined the faculty of the McIntire Department of Music at the University of Virginia in 2005 and as the Principal Timpanist and Percussionist of the Charlottesville Symphony.

Born in Taipei, Taiwan, I-Jen began her musical education at age six taking piano. Taking up percussion at the age of nine, she came to the United States at age fifteen to pursue her Bachelor of Fine Arts degree in Percussion Performance at Carnegie Mellon University.  She received her Master of Music degree from Northwestern University and her Doctor of Musical Arts degree from the University of North Texas where she served as a teaching fellow.