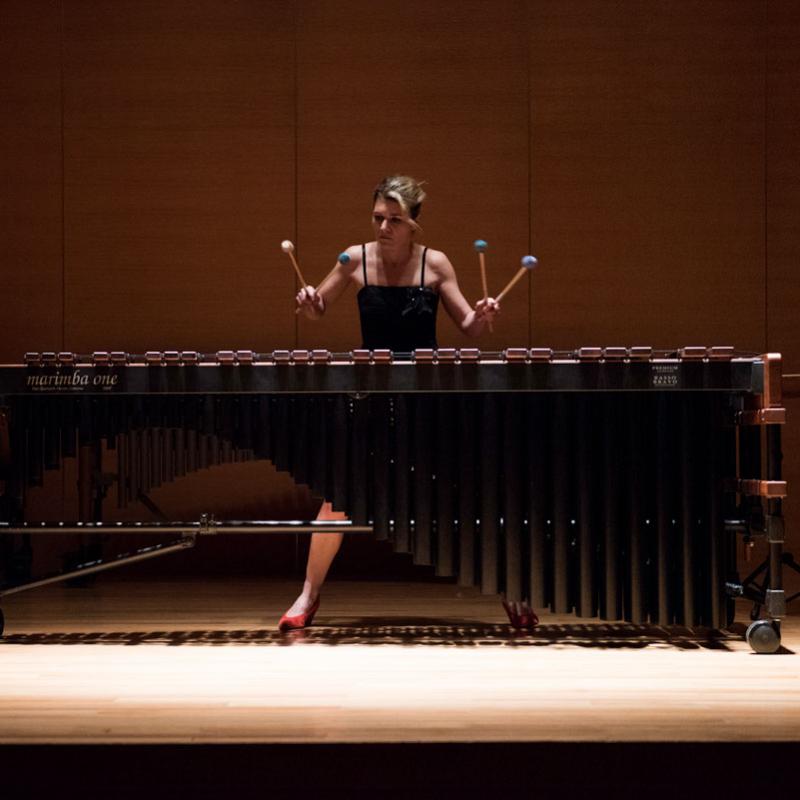 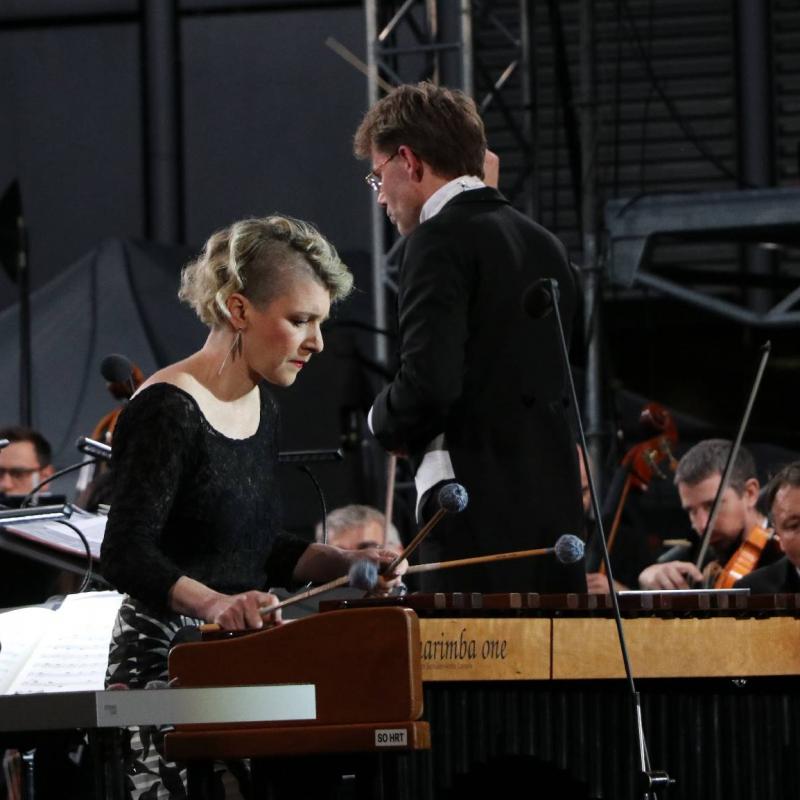 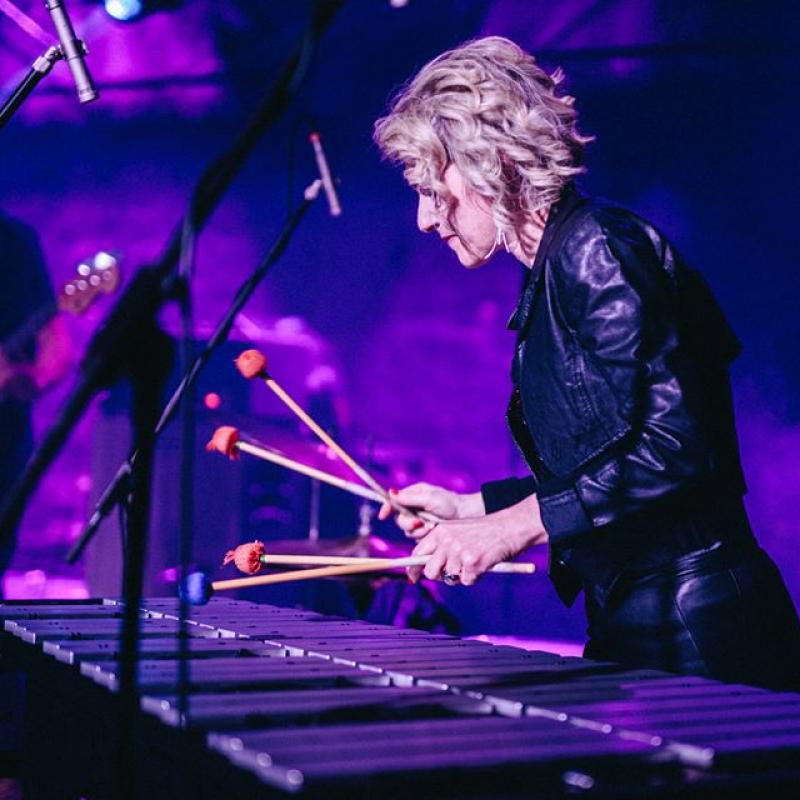 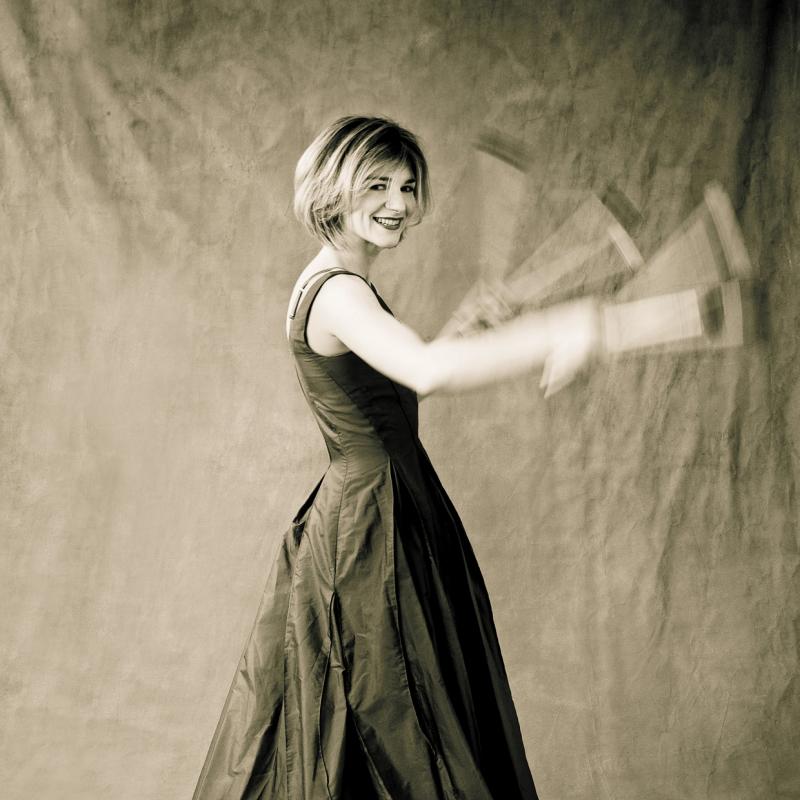 Music is the most elusive art... Music for me occupies all the senses and from all the arts it is the one that is the hardest to define.

Ivana Bilić is an internationally recognized marimba and percussion artist.

A pupil of Igor Lešnik, she is professor of percussion at the Zagreb Academy of Music and Head of Department for conducting, harp and percussion.

Ivana has co-founded the Percussion Club project which was featured at the opening of Dubrovnik Summer Festival 2021.

Since 2014 Ivana is regularly performing with Nikola Krbanyevitch in I.N.K. Experiment Duo. The duo has appeared at festivals in Europe, USA and Asia and won the discographic award Porin for best instrumental in cooperation with jazz rock group Chui in 2020.

In 2008, in cooperation with the Samobor Autumn Music Festival she has founded an annual international percussion festival called Ivana Bilic Marimba Week (IBMW). Since 2019 the festival becomes independent and changes its name to ISPF (Ivana Summer Percussion Festival). In the last decade, the event has hosted some of the most influential figures in percussion music and gathered many international students.

Ms Bilić has received all the major Croatian performers`awards and two discographic awards for best performance.

For many years she has been the solo timpanist of the Symphony Orchestra of the Croatian Radiotelevision.

Ivana performs, arranges and co-edits new works for percussion and she is the author of several pieces published by Edition Svitzer, Malletworks, Cantus and Inkoplastika Edition.

Ivana is a Marimba One artist with her own signature line of mallets.