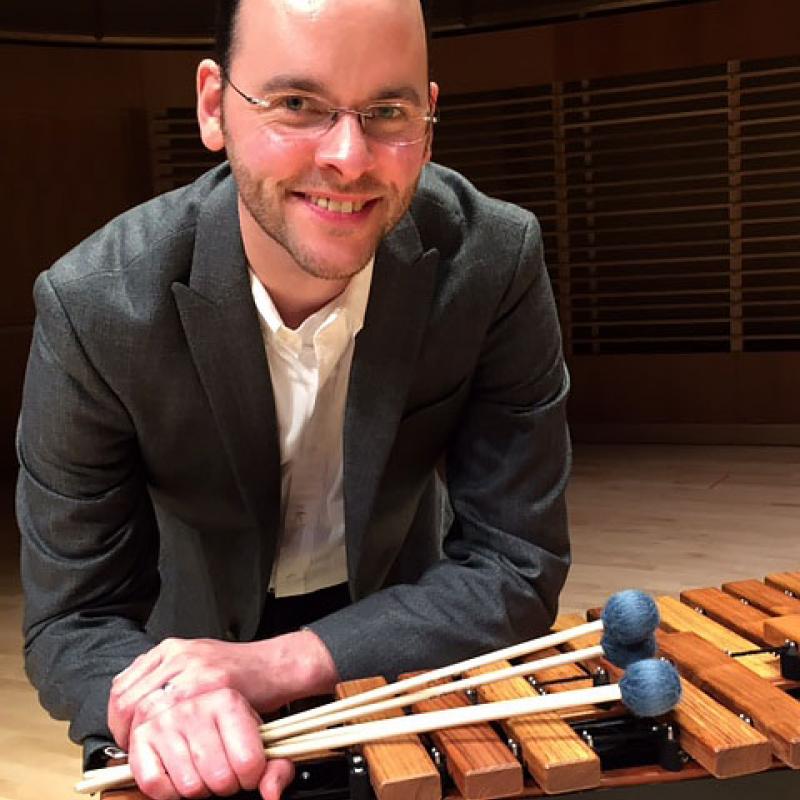 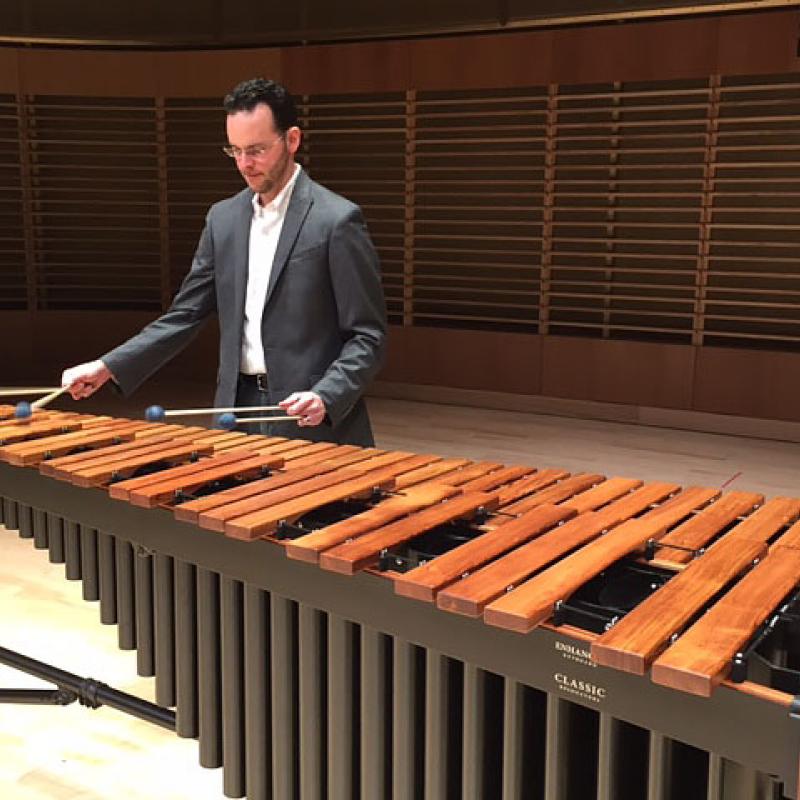 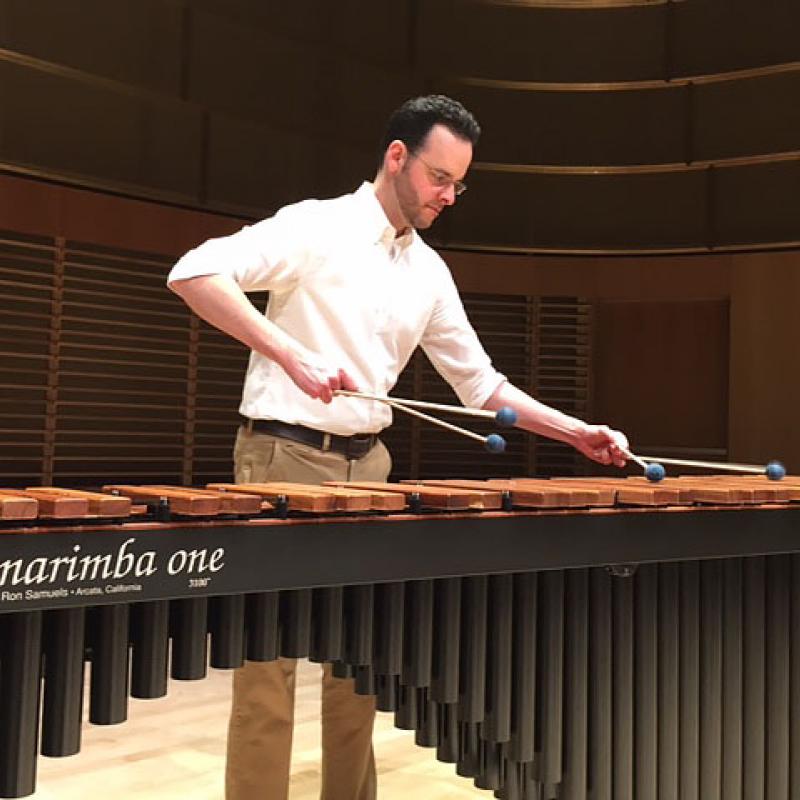 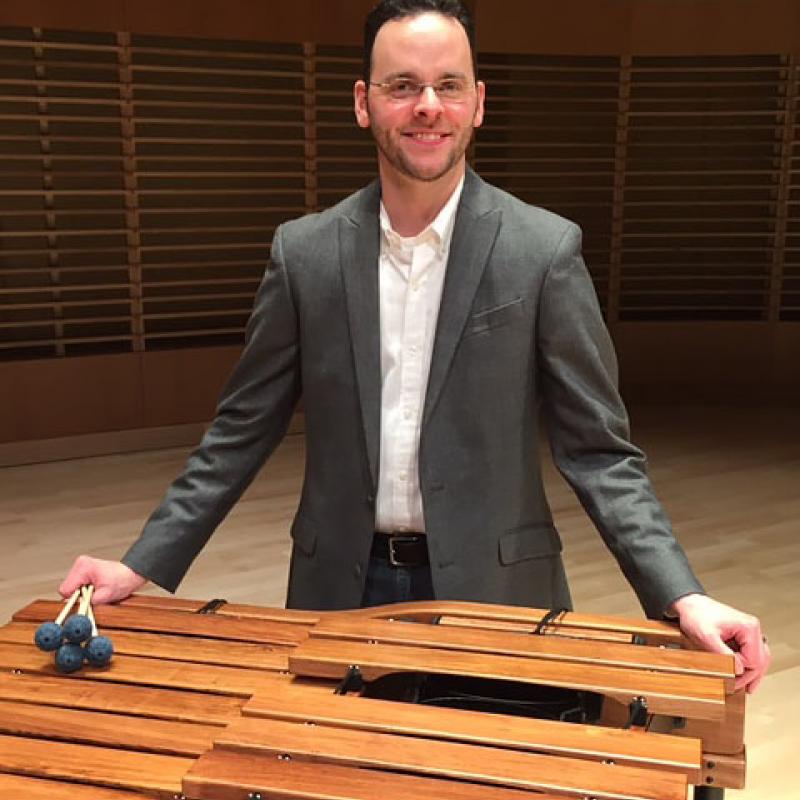 "When I became a professor and had the opportunity to purchase a 5.0 octave, I didn't hesitate to choose Marimba One; and when a budget to enhance the percussion studio became available, I again chose Marimba One. Consistency in craftsmanship is one of the primary reasons I have always chosen Marimba One."

New Jersey native Jeff Calissi has a broad range of experience as a pedagogue, performing artist, and composer.  The world of percussion has taken him to Europe, Canada, and throughout the United States performing in a variety of wind, percussion and chamber ensembles, symphony orchestras, opera companies and musical theater productions.

An active member of the Percussive Arts Society, Jeff has presented several times at the society's international convention, PASIC, has performed at multiple state chapter Days of Percussion, and served as a member of the Scholarly Research Committee and associate keyboard editor for the Percussive Notes Journal.

Jeff’s compositions, arrangements, and recordings are available from C. Alan Publications and his research can be found in Percussive Notes and the PAS Online Research Journal.  He is a member of the Vic Firth and mallets education team and a Marimba One™ Educational Artist.

Jeff received a Bachelor of Music in Music Education from Radford University and both a Master of Music and a Doctor of Musical Arts in Performance from The University of North Carolina at Greensboro.  He is an associate professor of music at Eastern Connecticut State University where he serves as the director of percussion studies.

In his life outside the classroom and off-stage, Jeff enjoys spending time with his wife, Rebecca McNair Calissi, watching the New York Rangers start each season on a winning streak, and being a middle-of-the-pack triathlete.  He continues his quest for an Italian dinner that rivals Villa Rosa in Hawthorne, New Jersey.