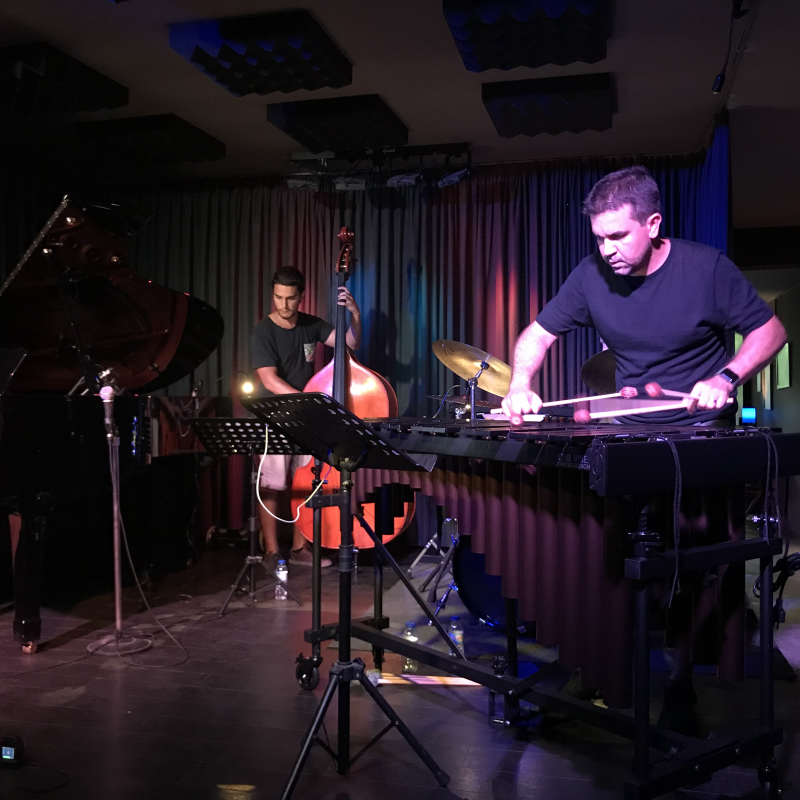 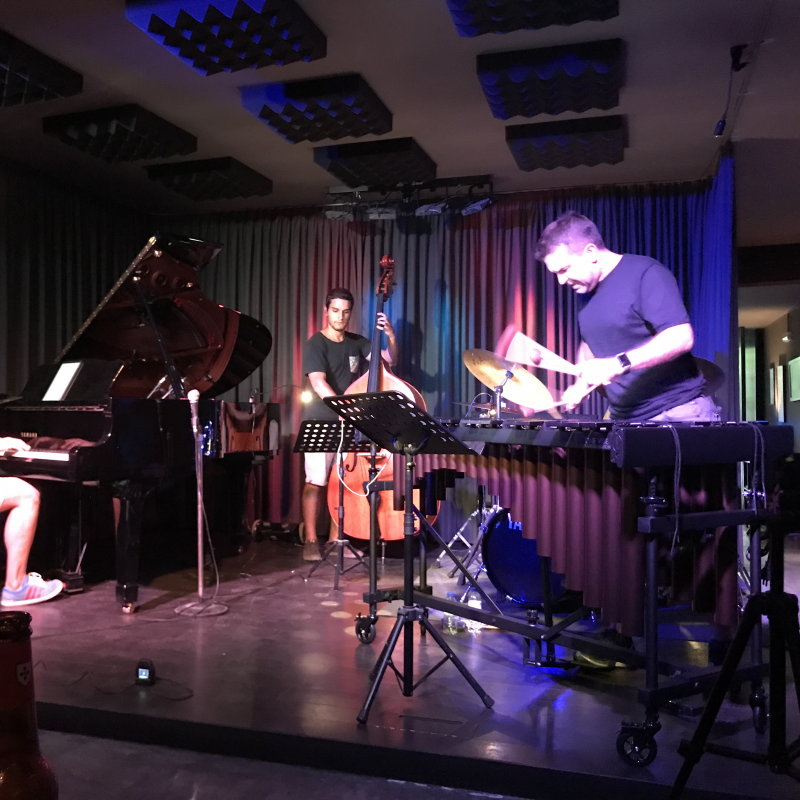 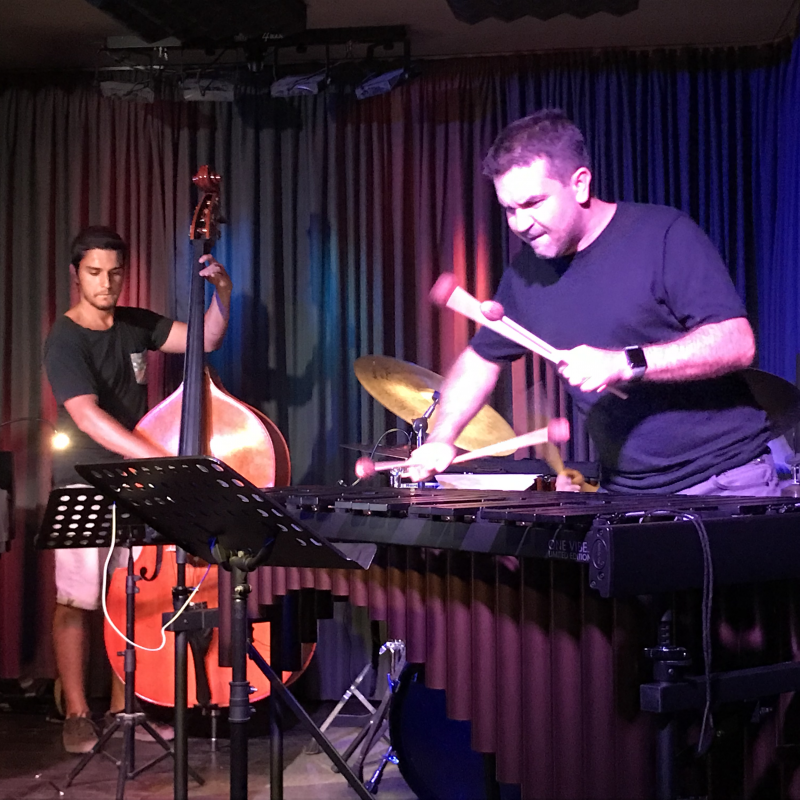 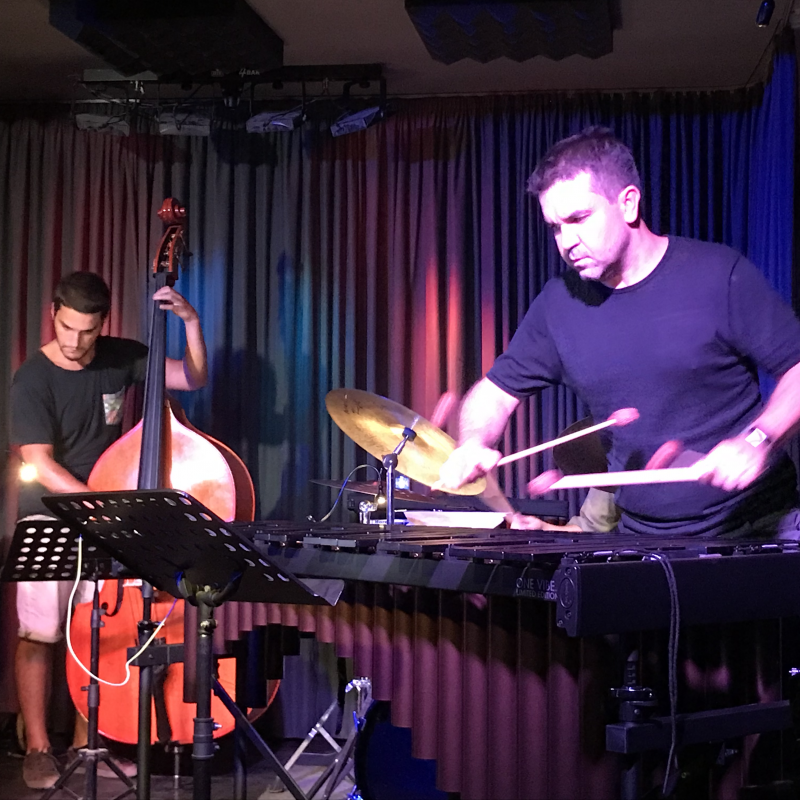 He wins several awards from Berklee, namely: the award for Most Active Mallet Player; and the prize for academic excellence Dean of Curriculum. He also receives from IAJE (International Association for Jazz Education) the award for Outstanding Musicianship.

What distinguishes and makes each of his projects unique is the sonority fed by the vibraphone. His creative abilities, used in the compositions, reveal the depth to which jazz music can reach through the complex technical exercises that lead to the exploration and exhibition of individual and collective boundaries. The themes written by Jeffery Davis for ensemble denote a profound influence of scholarly chamber music and jazz; even within jazz there is an attempt to use a more modern and sophisticated harmonic style with a groove base often inspired by swing and more traditional styles.