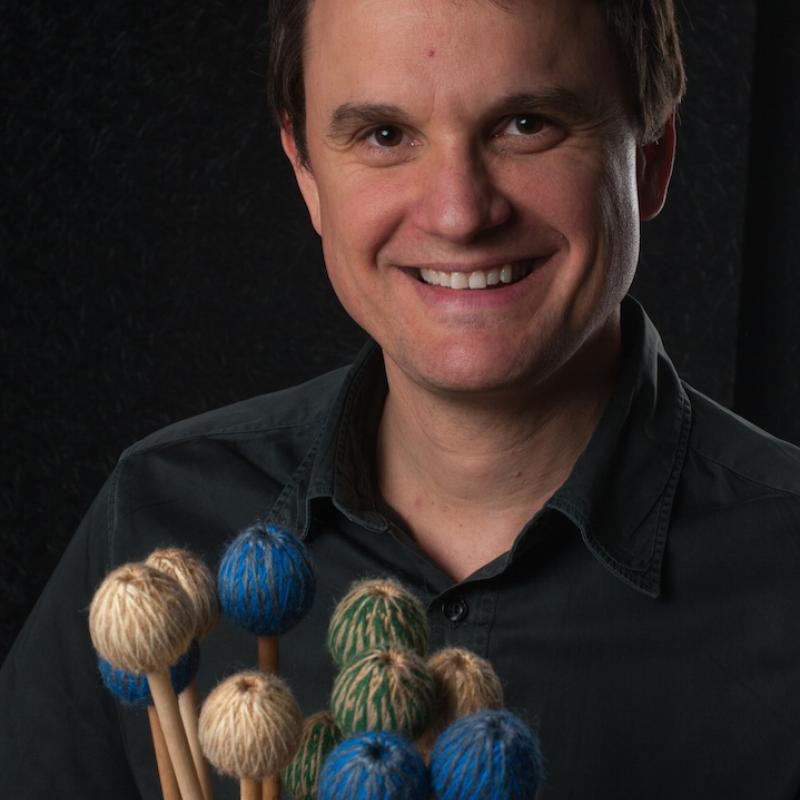 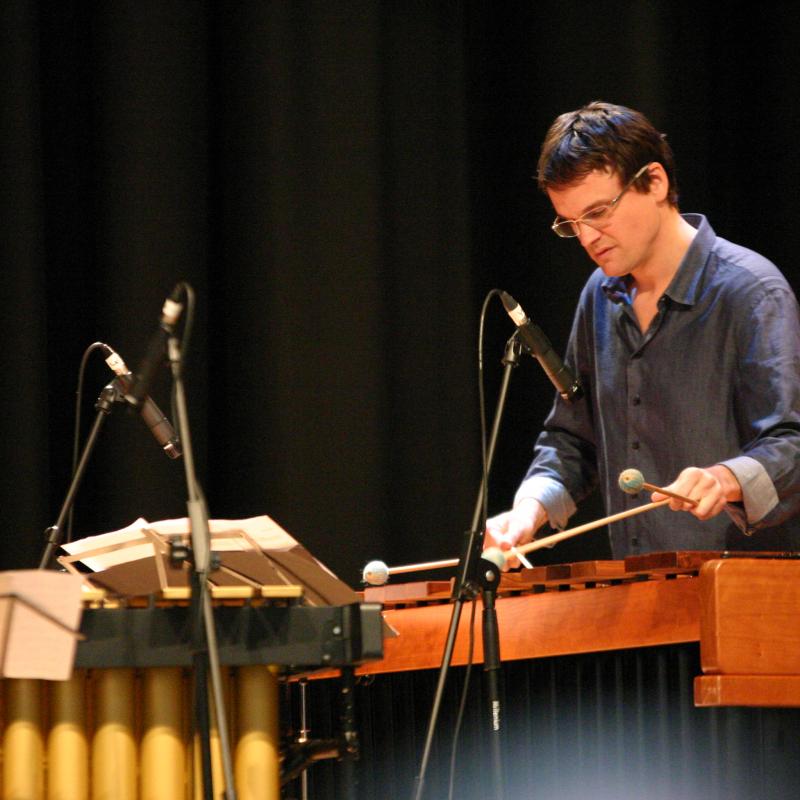 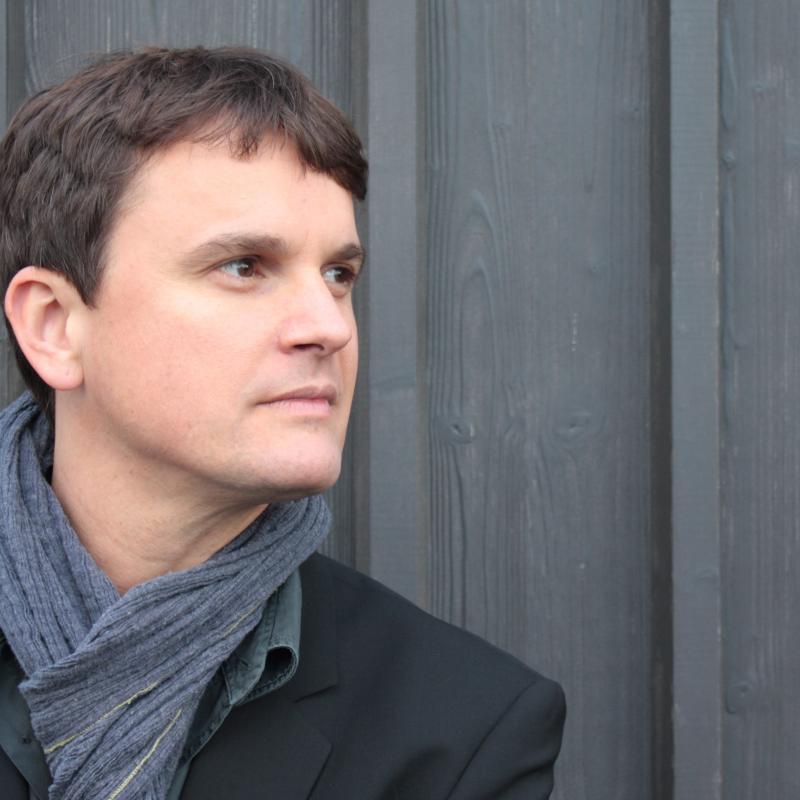 "The first Marimba One I played was at the Musikmesse Frankfurt. I was in love on first sight. Everything was balanced to me. Sound, Balance, craftswork, proportions, frame..."

Jochen Schorer studied in Trossingen, Germany, where he had the good fortune of receiving extraordinary orchestral and solo percussion training. There he experienced new music and chamber music at a very high level under Prof. Franz Lang.  Among others, he won first prize at the Conservatory of Music competition in Weimar and received a support prize at the International Bodensee Conference. He also received a scholarship from the German Academic Scholarship Foundation, Germany’s oldest and largest organisation which supports and promotes outstanding students. Since then, he has been very active in both classical and jazz genres. At the age of 24 he won the position of principal percussionist in the Symphony Orchestra of the Southwest German Broadcasting Company (SWR) in Freiburg. Within this ensemble he has performed more than 100 world premieres at the most prestigious festivals all over Europe. There he also recorded many CDs as well as radio and TV productions. He has performed all of the marimba parts in the entire orchestral repertoire of Olivier Messiaen (9 CDs). He has played with the Berlin Philharmonic and the Symphony Orchestra of the Bavarian Broadcasting Company (BR) and has toured Asia and the United States. In 2012 he began again and continues to play jazz intensively. His collaboration with the jazz pianist Johannes Mössinger culminated in 2014 in their first live CD, followed by concerts in clubs and jazz venues. Their unique feature is their sound produced by a grand piano and his Marimbaone instrument. In 2014 Jochen Schorer became Professor for Classical Percussion at the Conservatory of Music in Nürnberg and university lecturer at the School of the Arts in Bern.

"The first Marimba One I played was at the Musikmesse Frankfurt. I was in love on first sight. Everything was balanced to me. Sound, Balance, craftswork, proportions, frame. I bought my Marimba One 2004. Still it is the best instrument I own. Meanwhile I have 5(!!) Marimba One's around me. Private, SWR Sinfonieorchester, Hochschule für Musik Nürnberg (one instrument), Hochschule der Künste Bern Switzerland (2 instruments). It's the perfect instrument for me as an artist and teacher."