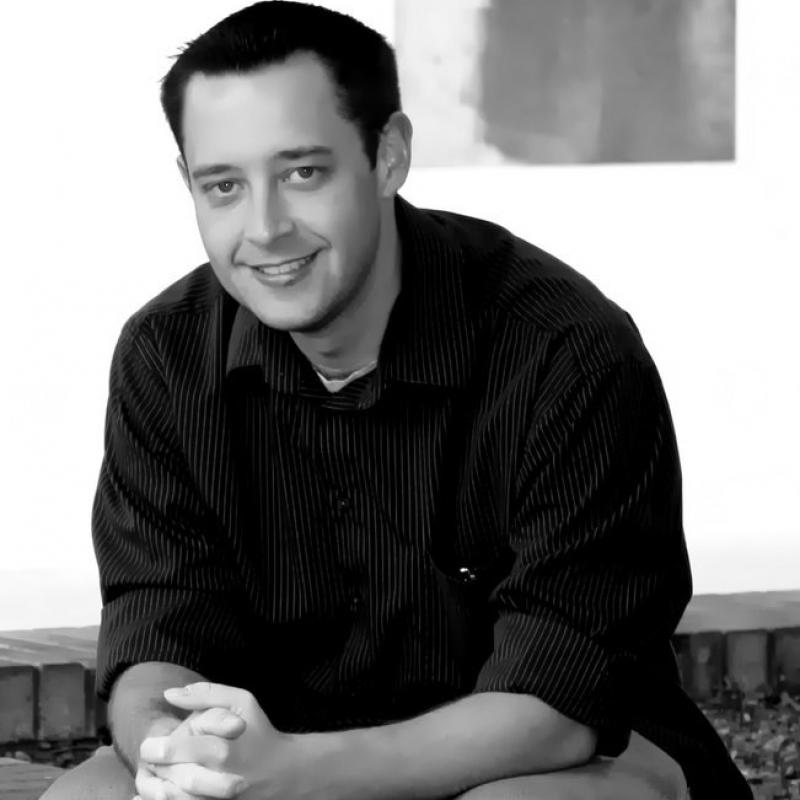 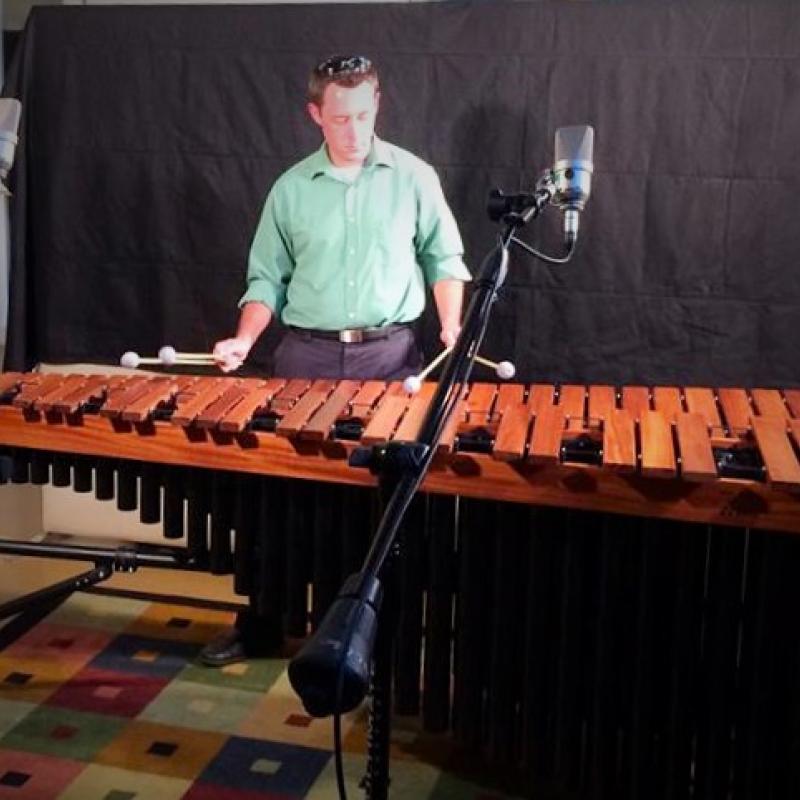 "In all of my studies I had the opportunity to play on many different brands, but Marimba One was always the instrument I most preferred. When I got out of school and needed a marimba, I went with the obvious choice."

Armstrong is a sponsored educator and artist with Marimba One™ marimbas, and Vic Firth Drumsticks, serves as President of the Mississippi chapter of the Percussive Arts Society, and on the University Pedagogy Committee for PAS.