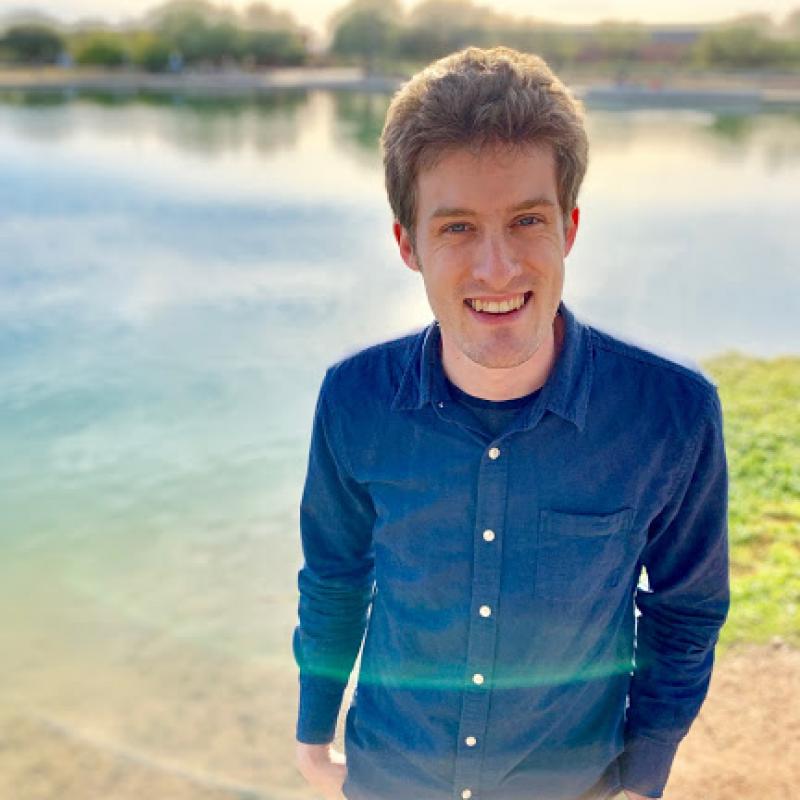 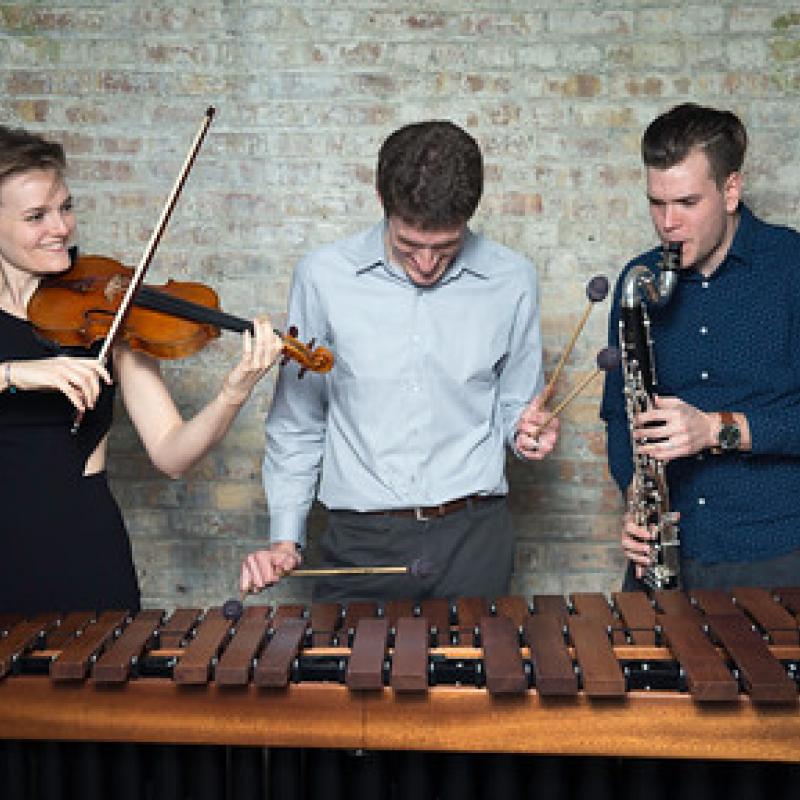 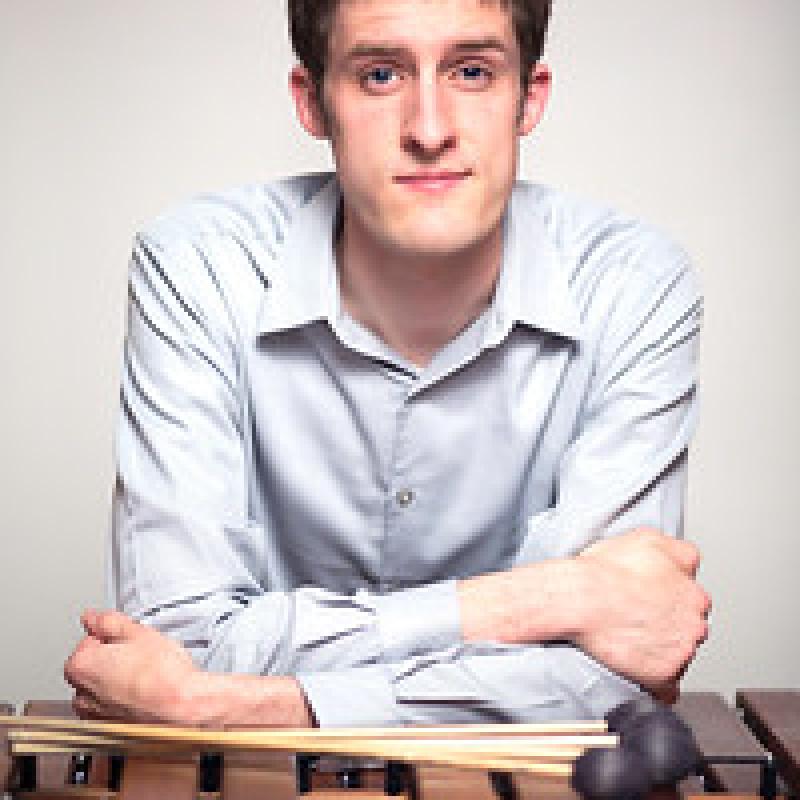 "I have gotten to play on many different instruments, and nothing really compares to Marimba One. The depth of sound, color, and dynamic range are second to none. Whenever I travel and play something else, I am consistently amazed when I come back to my instrument and I feel so at home."

Praised as "beguiling" (Chicago Tribune) and a "superb performer" (Chicago Classical Review), percussionist Dr. Josh Graham has had the pleasure of performing throughout the United States and Canada. He currently serves as Instructor of Percussion at the University of Northern Iowa, Principal Percussionist of the Waterloo-Cedar Falls Symphony Orchestra, and also performs with F-PLUS and the Zafa Collective.

Primarily active in the creation of new works for percussion in both solo and chamber music contexts, Josh has commissioned and premiered chamber works by George Tsontakis, Jessie Montgomery, Marta Ptaszynska, Charles Peck, Emma O'Halloran, Matthew Ricketts, Matthew Barnson, Dave Hollinden, and Liza Sobel Crane, among many others. He made his concerto debut in 2014 at the Aspen Music Festival with Steve Mackey's "Micro-Concerto,"  and has commissioned or premiered new solo works by Lera Auerbach, Thomas Kotcheff, Katherine Pukinskis, Jose Miguel Arrellano, and Griffin Candey. In funding various commissions and projects, Dr. Graham and his ensembles have received grants from New Music America, Chamber Music America, the Barlow Endowment, the American Music Project, the Canada Council for the Arts, the Irish Arts Council, and the Arts Council of New Zealand, with many of the applications written by Dr. Graham.

Josh has performed at venues including Carnegie Hall, Harris Hall (Aspen, CO), the Detroit Institute of Art, the Massachusetts Museum of Contemporary Art, the Milwaukee Museum of Art, Art Institute of Chicago, Constellation, the Polish Consulate of Chicago and at dozens of universities across the country. Conference appearances include the New Music Gathering, International Computer Music Conference, the Society of Composers, Inc. Conference, the Northwestern University New Music Conference, and the International Clarinet Association "ClarinetFest."  Josh has performed with prominent chamber music groups such as Detroit Chamber Winds and Strings, Ensemble Dal Niente, ~Nois Saxophone Ensemble, the Sinta Quartet, the Orion Ensemble, Lakeshore Rush, as well as with members of the Emerson Quartet, Silk Road Ensemble, Detroit Symphony, eighth blackbird, and the Bang on a Can All-Stars. His performances have been broadcast on WFMT-Chicago, WBLV-West Michigan, and WPRB-Princeton.

Dr. Graham holds degrees from Central Michigan University (BM), The University of Michigan (MM), and the University of Illinois (DMA). He is proud to endorse Vic Firth sticks and mallets, Marimba One instruments, Zildjian Cymbals, and Black Swamp Percussion Instruments.