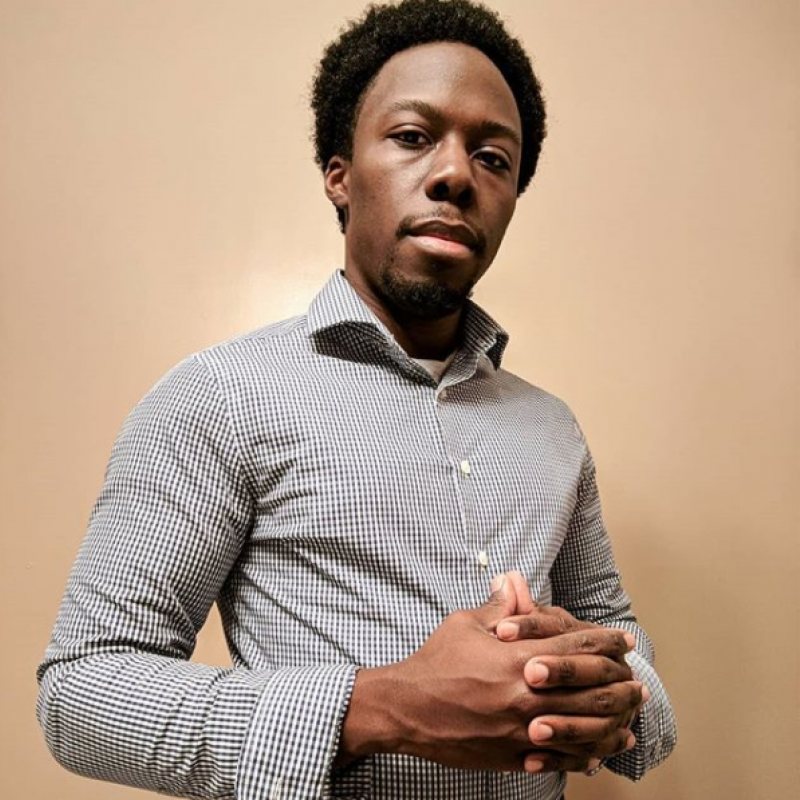 "I have played Marimba One instruments for 10 years, maybe longer, I love the products, the company, and its owner."

I've been playing drums since I was 2 years old. I have not been taking private lessons that long by any means, but I have been learning regardless. From playing in church since I was 5, to performing with the Percussion Scholarship Group, (PSG), since 4th grade, I have had many experiences and lessons that have brought me to where I am today.

Directed by Patricia Dash, percussionist with the Chicago Symphony Orchestra, and her husband Douglas Waddell, percussionist with the Lyric Opera of Chicago, the PSG is where my formal training began. During my time there I was featured on radio and television with From the Top, The TODAY Show, and Chicago Tonight, was awarded the Jack Kent Cooke Young Artist Award, and received second place in the Chicago Symphony Youth Auditions. Thanks them I was fortunate to be accepted to and offered scholarships by all colleges that I auditioned for in 2010 and I chose to go to DePaul School of Music to continue my training.

While at DePaul I was able to develop quickly resulting in being added to orchestra sub lists, advancing in Civic orchestra auditions, attending the National Repertory Orchestra festival, being runner up in  two orchestra fellowship auditions and eventually winning the Detroit Fellowship in 2014. With the help my mentors, the percussion section, principal trombonist, and the remaining members of the symphony, I was able to begin advancing in major auditions as well as further my technique and knowledge of this particular business. After finishing the fellowship there, I applied for and was hired as the fellow of the Pittsburgh Symphony. This was cut very short because of my success in the Calgary Philharmonic Orchestra audition, where I currently work as the Principal Percussionist. I always hope that with each degree of progress I make in my life that I can somehow help someone else do the same.

I am in the process of writing a series of books on percussion technique, composing a snare drum etude book and other percussion literature. I also enjoy watching anime, cooking, traveling and listening to audiobooks.