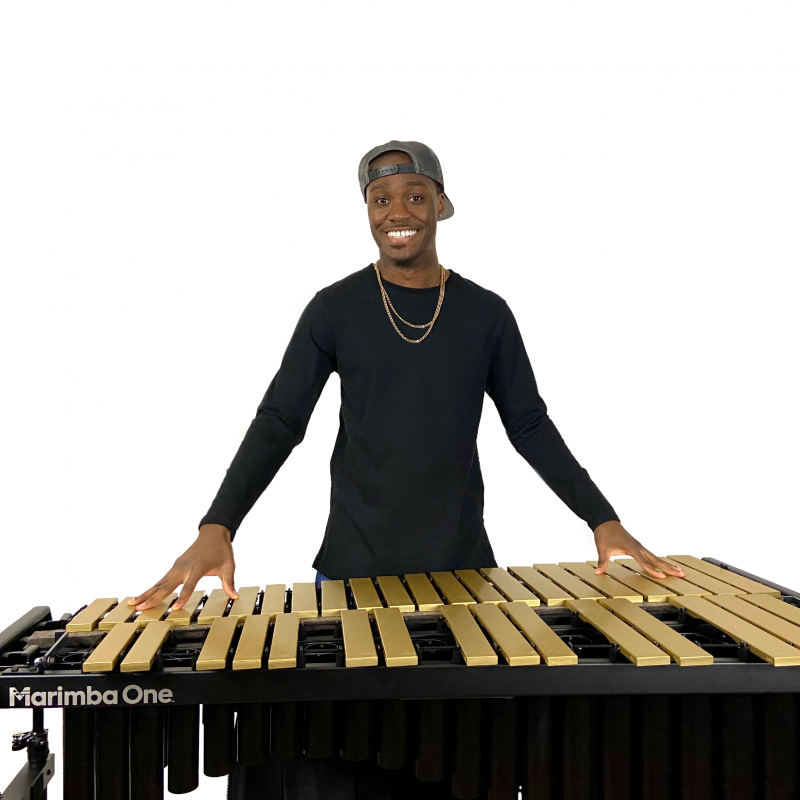 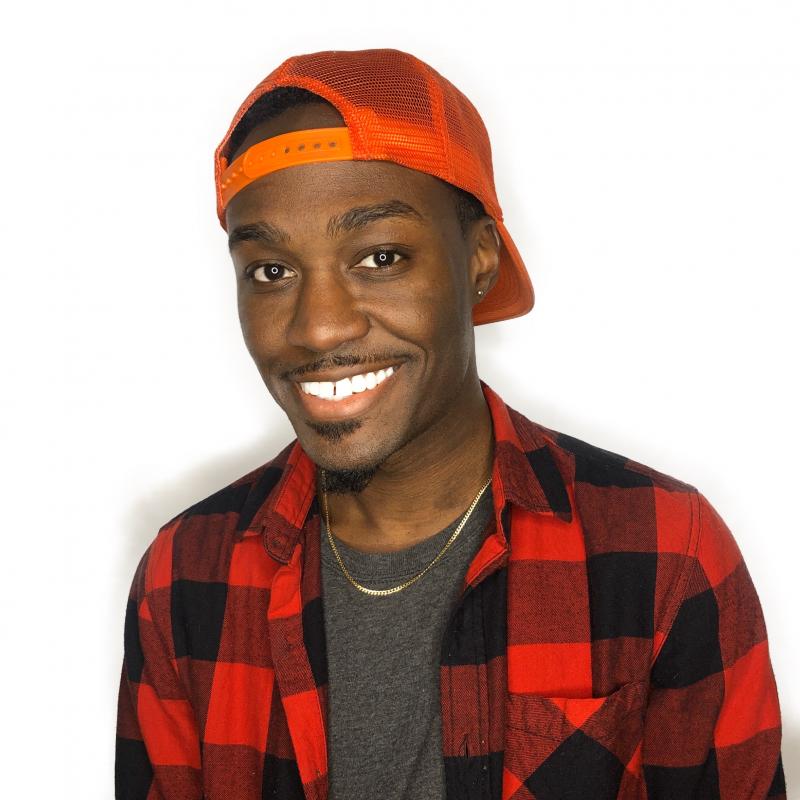 Marimba One has strategically thought of the future and longevity of their instruments, and equally the same for their artists. Because of this intentional care and detail to both the instruments and the artists, that was enough for me to choose M1.

A multi-platinum songwriter & producer, singer, and vibraphonist, Justin Vibes has paved out a lane in the music industry that some may find intriguing. The Baltimore born, Trinidadian musician found success in Los Angeles writing songs for Eminem, Chris Brown, DaBaby, and Kodak Black, just to only name a few while touring the world, performing on big stages such as Coachella, Lollapalooza, etc with alternative pop duo, Capital Cities.   His instrument of choice, the vibraphone, is an instrument rarely seen in the mainstream music scene. Justin is using this instrument on hit records and big stages with no hesitation, garnering millions of views on social media, and showcasing the instrument (along with his singing and songwriting skills) in all of his original music.

Currently, Justin is continuously writing songs for other artists, producing content for his audience, and is expected to release his solo project soon.