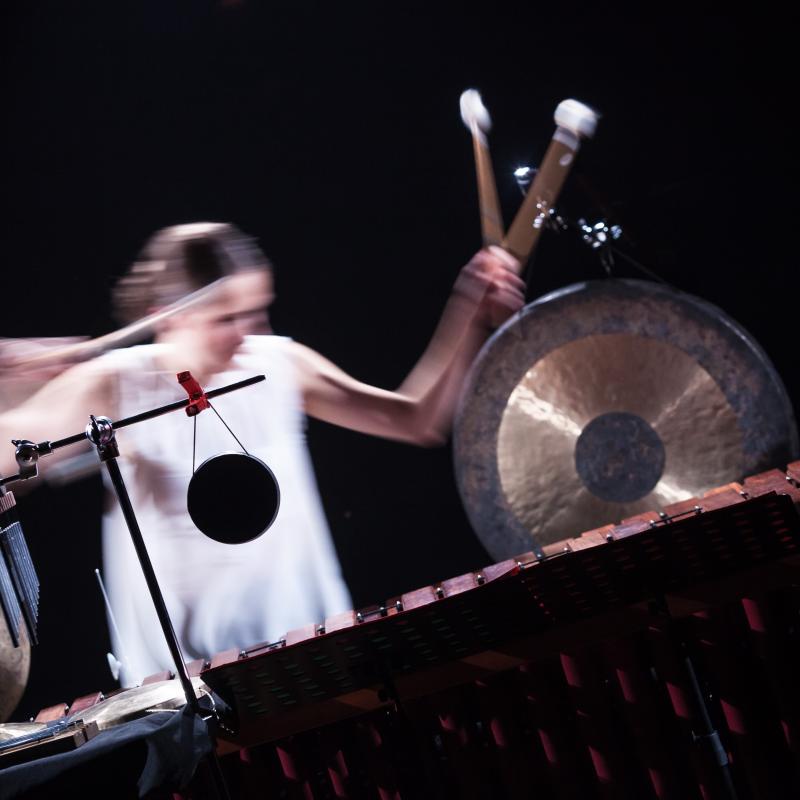 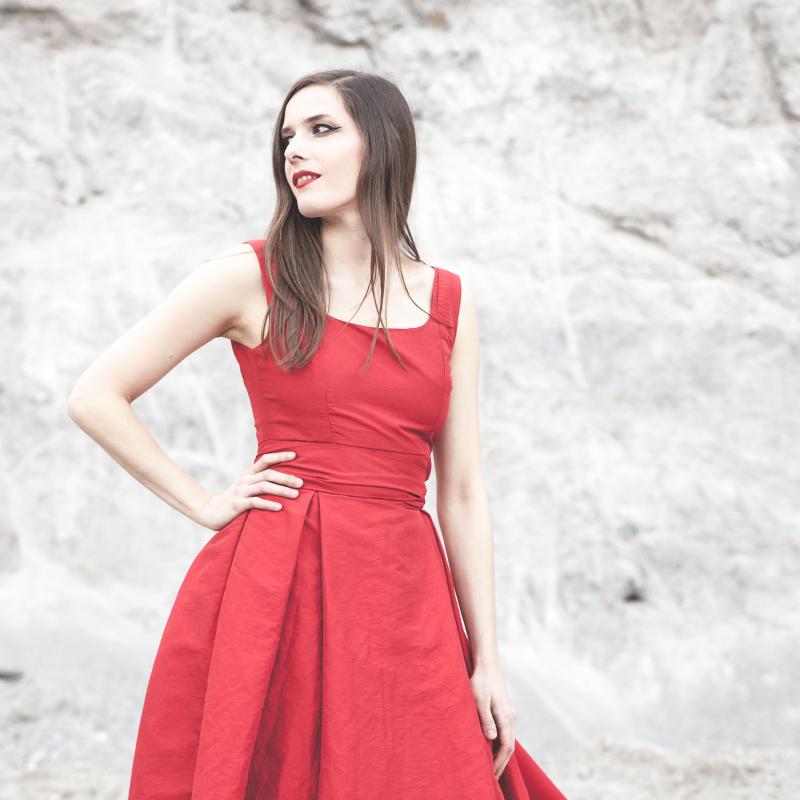 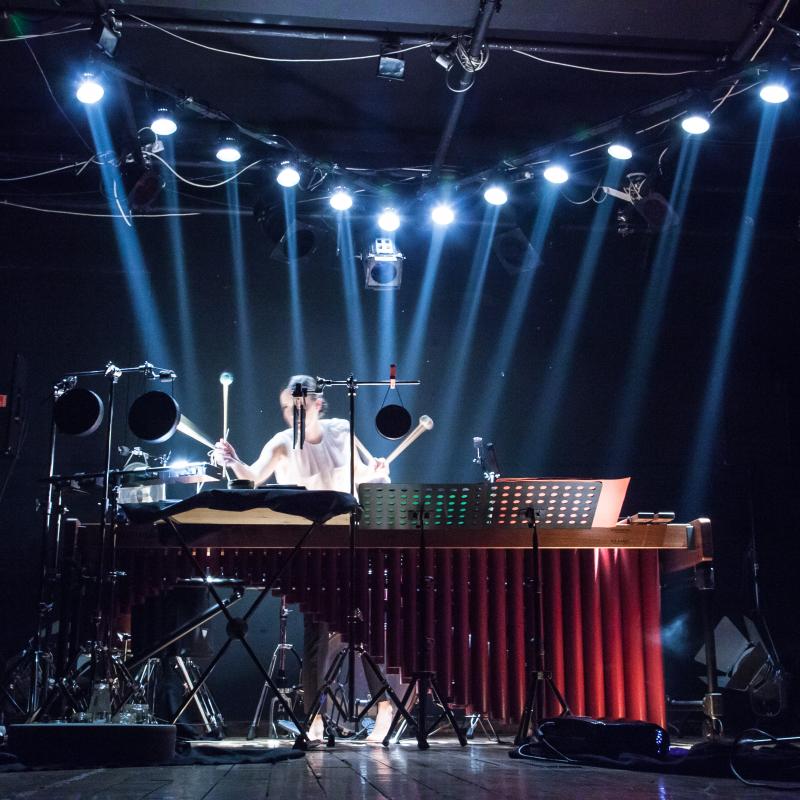 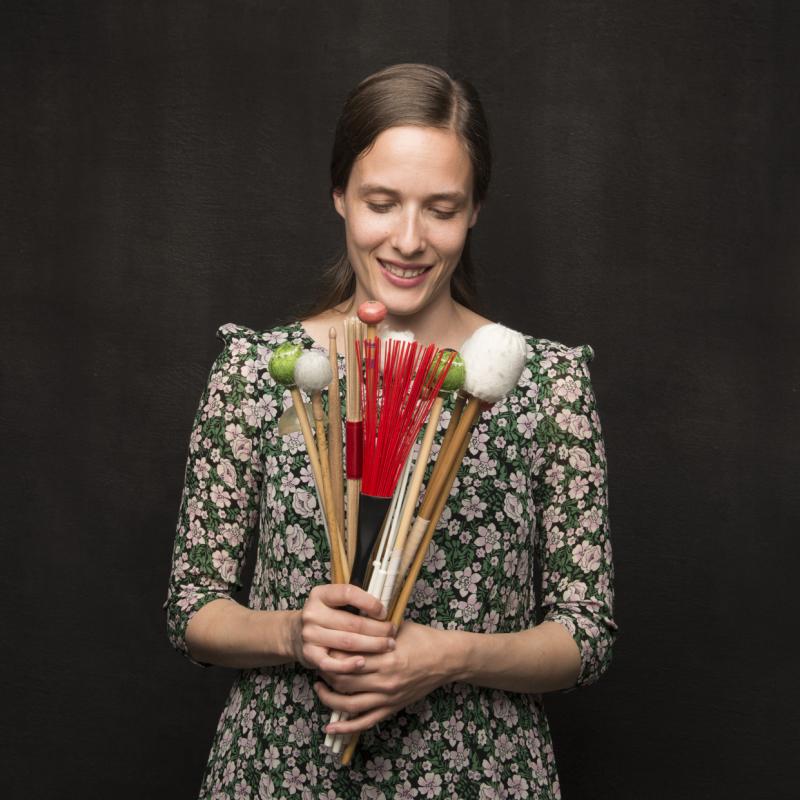 "I fell in love with Marimba One sound years ago, so choosing the instrument wasn't difficult, but finally having one exceeded all my expectations! I'm happy with every detail about it and playing it, it feels like home. Both warm and deep sound that can transform every musical thought which is in my head! It sounds wonderful and it looks gorgeous!”

Kaja Farszky (born in Croatia, now based in Brussels, Belgium) is a versatile percussionist who is active as a soloist, but also collaborates with different chamber ensembles, orchestras, artists from different fields such as dance, theatre and visual arts. As a player dedicated to performing contemporary music as well as improviser, her life is marked strongly through work with composers and being involved in creations on a regular basis. Her approach to music performance is characterised by inspiring energy, but also by a clearly defined extramusical dramaturgical concept, carefully thought through. She dedicates equal attention to the visual elements as well as elements of the scene and her performances are characterised by a powerful artistic personality, both in the classical music performances and in the most challenging pieces of contemporary music literature.

She is an active musician in classical, contemporary, improvisation and music-theatre scene, as well as the author of individual works and projects. Her musical life is largely marked by many guest performances in Europe and worldwide.

Having percussion instruments as a mode for expressing herself, she feels there are no limits in question what can be an instrument or which sounds are considered music, there's only the question what to do with particular sound in a particular moment. Kaja believes that percussion music at its best reveals and amplifies something fundamental about the composers and performers who engage it.