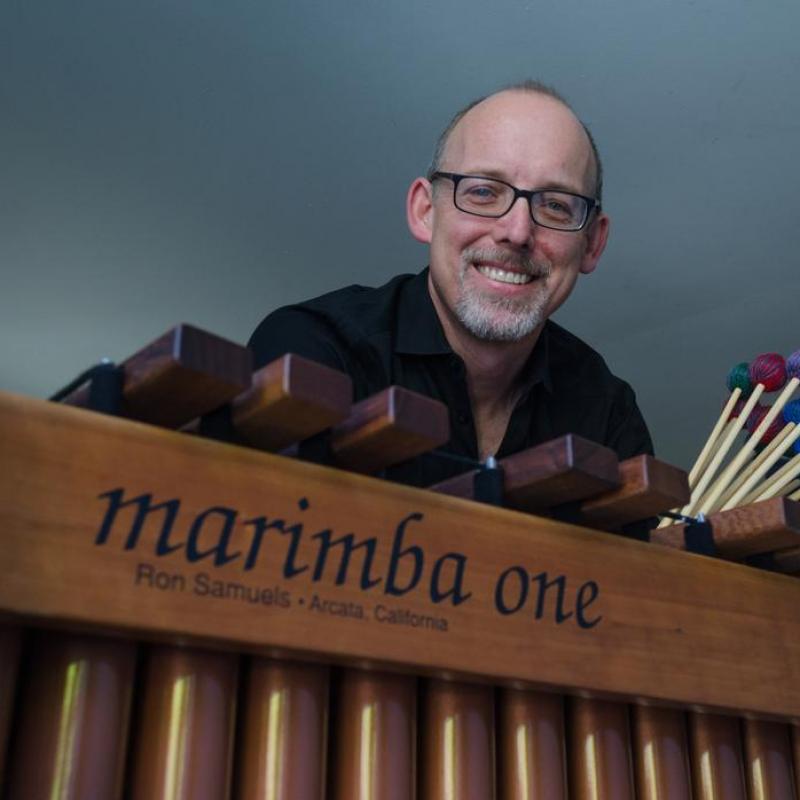 "In the many music circles I travel, Marimba One is always with me. For my students, Marimba One mallets and instruments are the ones they will buy. It's the only marimba company I encourage and fully support, period..."