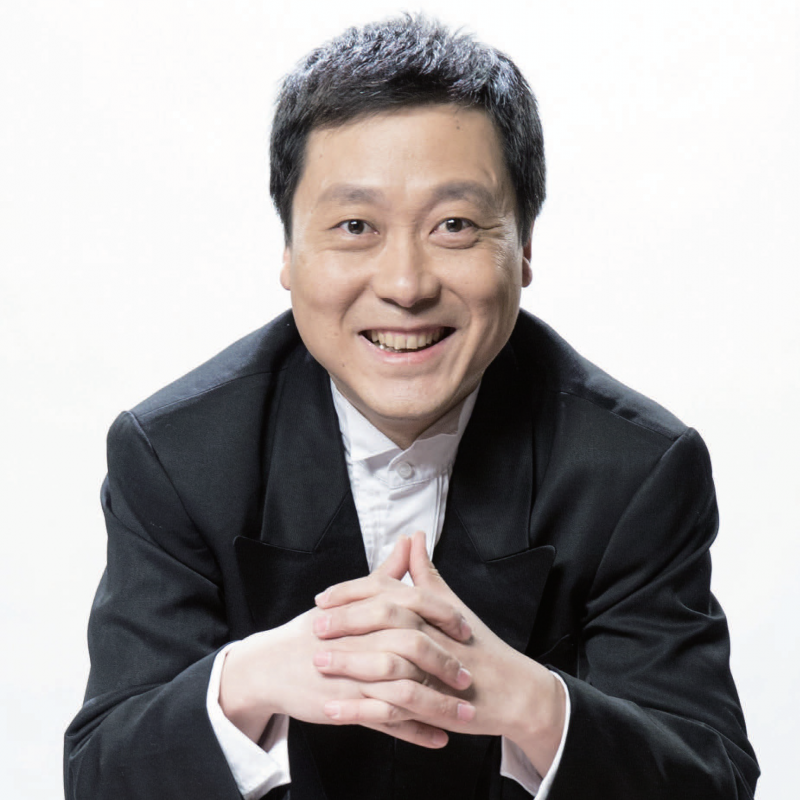 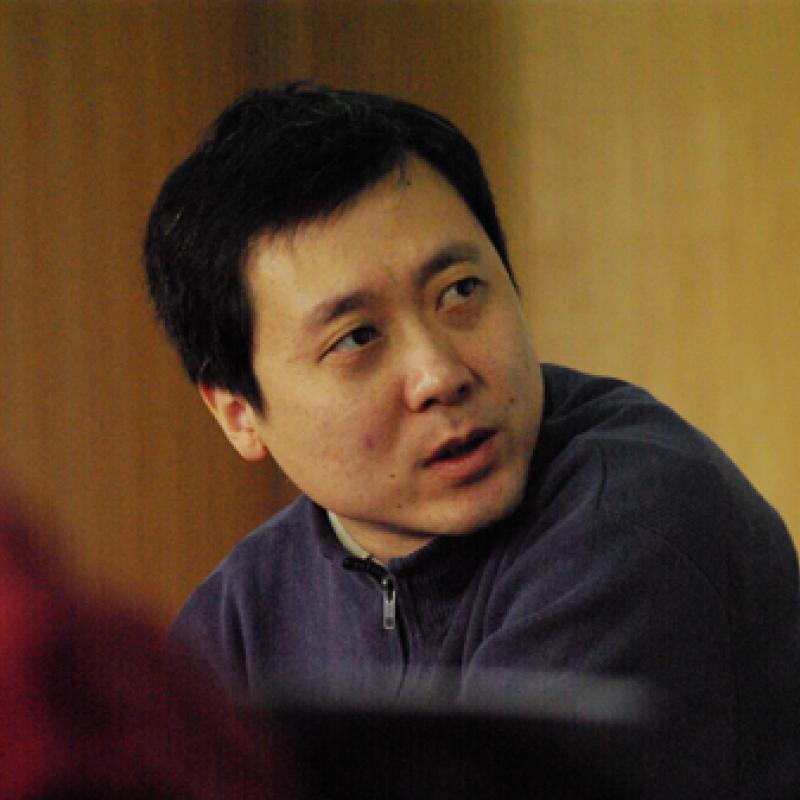 "Marimba One™ is absolutely my sound, my taste--not only hearing, but also touching. I even hear it by just looking at it."

Born in Beijing China, Liu Gang started his teaching career at the Central Conservatory of Music right after he graduated from that same school in 1994. From then on, his efforts accelerated the progress of solo marimba music coming to China. Liu Gang has actively promoted a lot of western percussion music and method. As an orchestra musician, he served as first percussionist in China National Symphony Orchestra for 13 years, and as first Timpanist in NCPA orchestra from 2011.

Liu Gang is Vice President of the China Percussion Association. He is the author of “Gang’s percussion hand book” published by Shanghai Musical Publisher (SMPH), which is the first percussion instruments translation book in China. He is now working on the grading system for non-professional marimba player. His piece for snare drum “crack the walnuts”, and “Sunshine Tashkurgan” is wildly played in the country. His arrangements including “marimba jazz - gershwin plays marimba” can be found at youtube.

Liu Gang studied with his father Liu Guang-si from age of 7, and got his artist diploma from Oberlin study with Mr.Michael Rosen.

In addition to his Marimba One™ endorsement, Liu Gang is sponsored by Zildjian, Sonor Drums, and Remo.