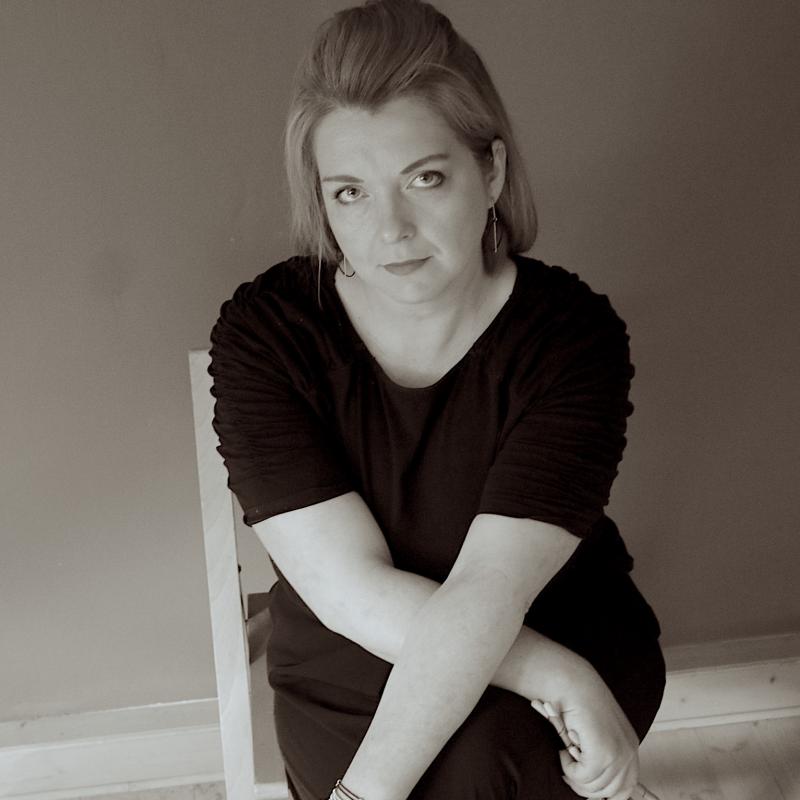 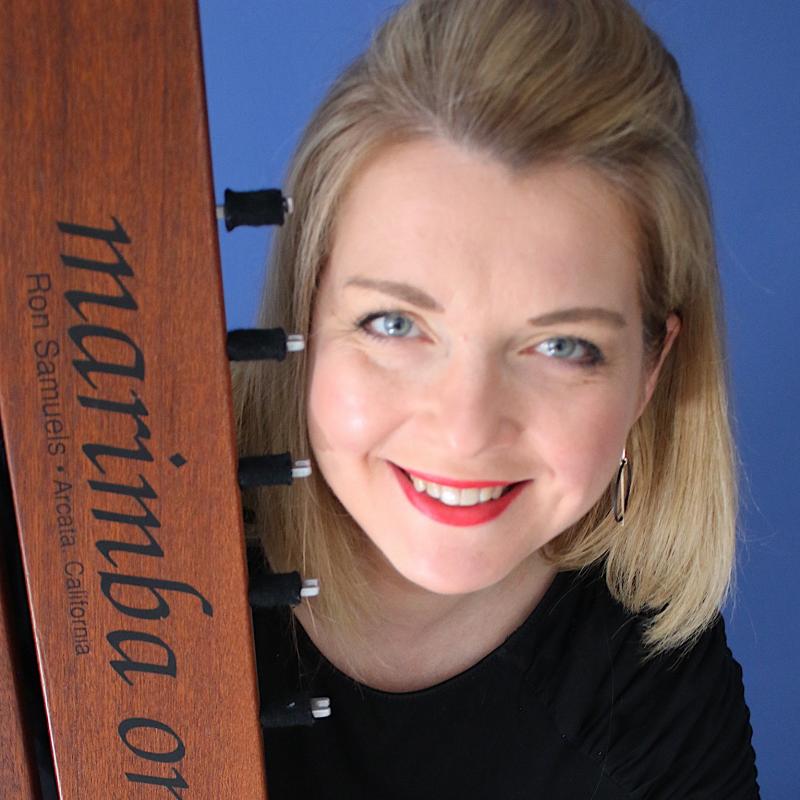 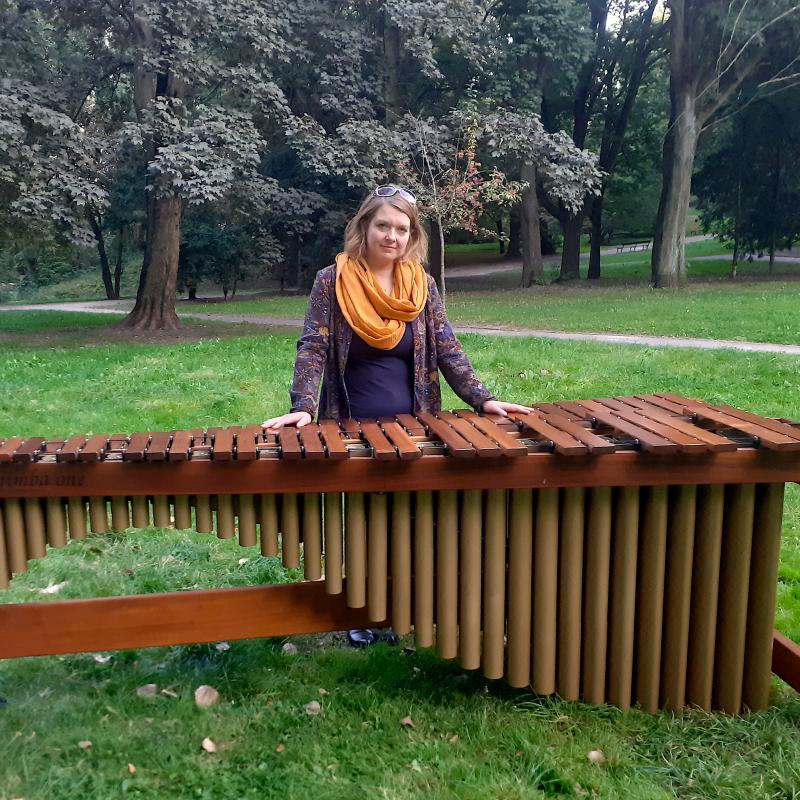 Magdalena Kordylasińska-Pękala is a marimba and percussion player specializing in the performance of chamber and solo music of the 20th and 21st centuries. Winner of the Polityka Passport and other prestigious awards and scholarships, she collaborates with Miłosz Pękala, with whom she forms the percussion duo PękalaIKordylasińskaIPękala, as well as the Chain Ensemble of new music led by the outstanding cellist Andrzej Bauer. Magdalena also co-creates the Kwadrofonik quartet (two pianos, two percussions), with which she gives concerts all over the world (Poland, Germany, Russia, Brazil, Israel, Japan), performing pieces of the 20th and 21st centuries, and the quartet's own compositions - arrangements of Polish melodies and folk songs - Folklove, Folk Requiem, Baczyński. Astronomia poety. As a soloist and chamber musician, she has participated in many festivals and concerts in the country and abroad, incl. Warsaw Autumn, Sacrum Profanum, Klang Festival Kopenhagen, Hearing Warsaw, Music Design Form Szczecin.