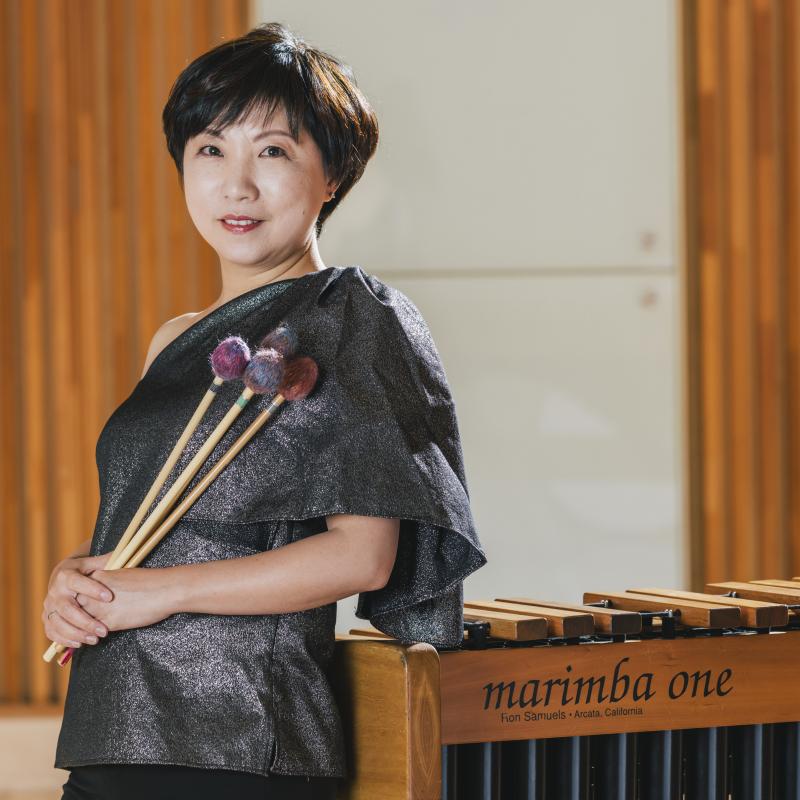 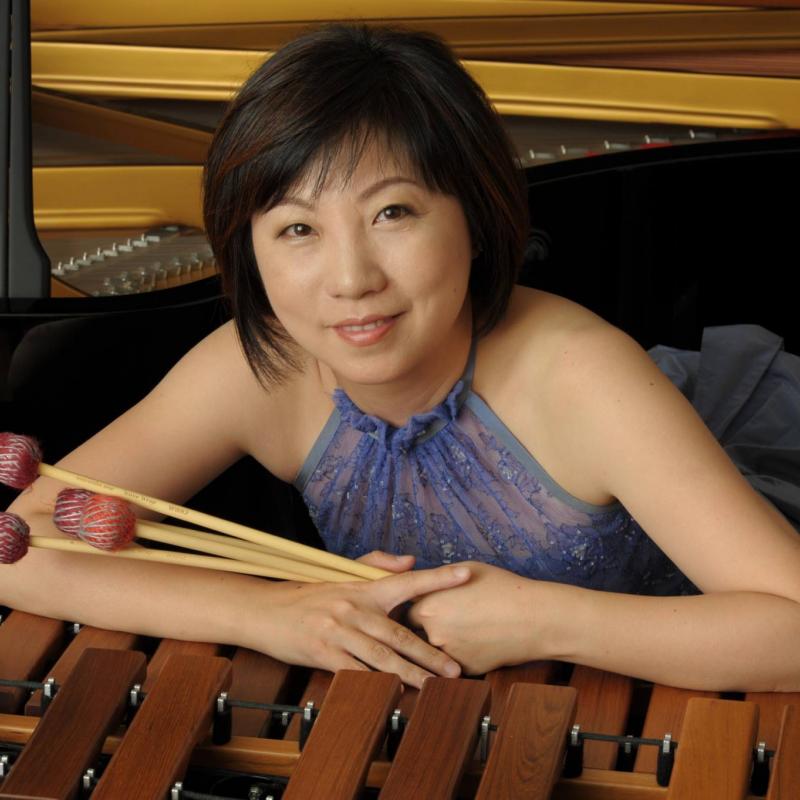 When I first met Marimba One about 25 years ago, I was fascinated by its beautiful sound and sophisticated look, I immediately decided to get a Marimba One for myself. I am so happy to play with my Marimba One ever since then. With Marimba One I can express exactly how I want to sing, especially with Marimba One mallets!!"

Ms. Takafuji studied at Royal Academy of Music, London and finished Advanced Course earning Diploma with Merit. She graduated from Nagoya College of Music with BA degree in music. While she was in the college she performed several recitals.

Maki gave recitals in Tokyo (Casals Hall), Nagoya and other cities throughout Japan. She premiered “Nagoya Marimbas” composed by Steve Reich.
Besides recitals she performed concertos with Japanese leading Orchestras.

She passed the audition for the You Tube Symphony Orchestra 2009 hosted by Google, and performed at the Carnegie hall in New York. This audition attracted over three thousand applicants from seventy countries.

Currantly, She is appointed to the associate professor of marimba at Nagoya College of Music.