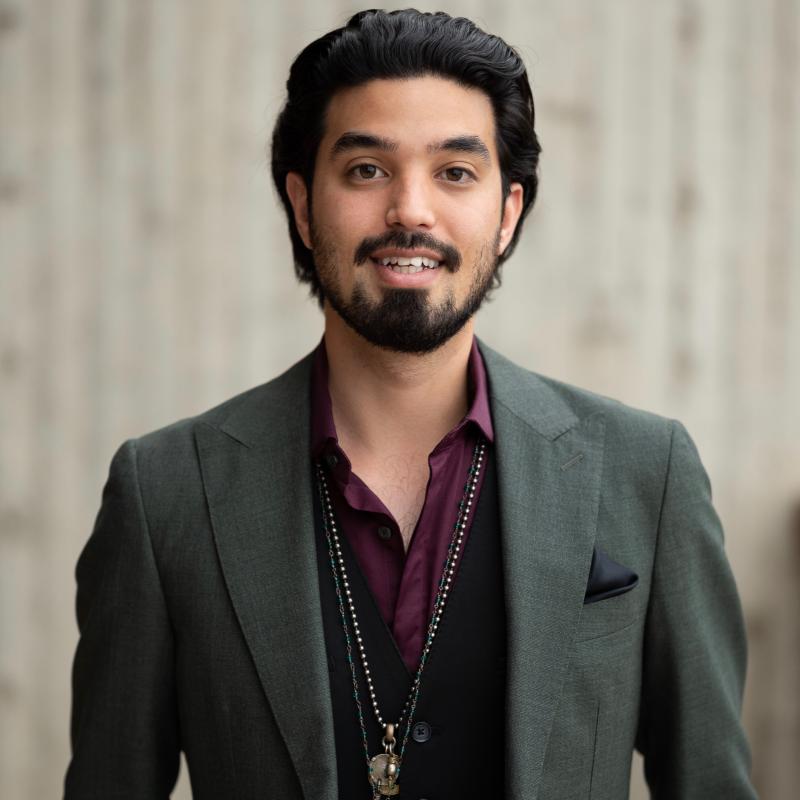 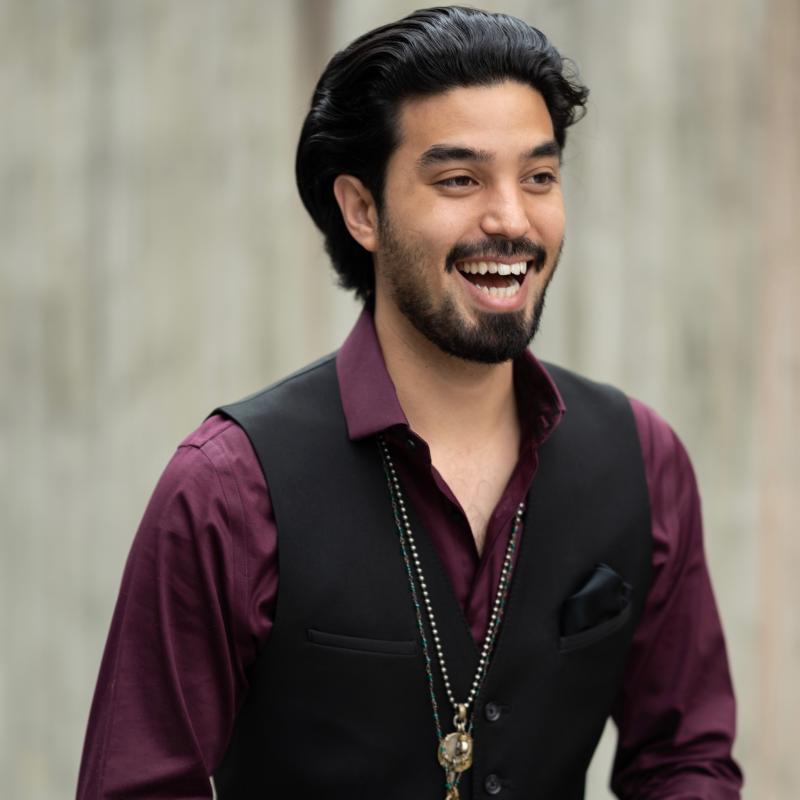 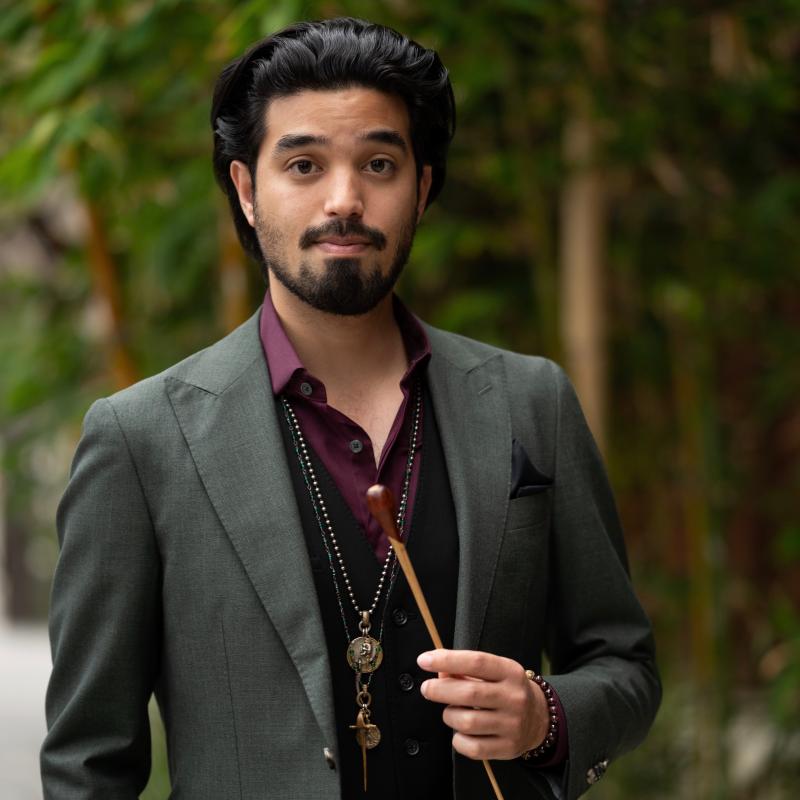 Marc Akiyama is a composer for film and theatre, and the co-founder of Akiyama Music, a film scoring and production studio based in San Diego, CA. Marc received his Bachelors of Music in Percussion Performance from New York University while studying writing for concert and musical theatre, as well as orchestral conducting. Marc has attended the Society of Composers & Lyricists’ New York Mentorship with accomplished film composer Chris Hajian, and the Palomar Film Music Workshop with Emmy award winning composer Larry Groupé.

Marc scores a wide array of films from animation to original musicals, including Brush with Disney Animator, Garrett Lewis, while spanning multiple genres from jazz to orchestral. As an accomplished session recording artist and producer, Marc has worked with top musicians, and conducted original orchestral pieces in concert. He is the resident sound designer for Trinity Theatre Company and performs with orchestral pits for many of San Diego’s professional theaters.

Marc’s creative storytelling approach to solo and chamber concerts has earned him a unique reputation as an inventive and charismatic performer, mixing live-to-picture performances and classical percussion. As a piano and percussion instructor, Marc encourages an individual musical approach from a composer’s perspective.

Marc co-hosts The Akiyama Brothers’ Song to Screen Podcast, a show dedicated to exploring the storytelling techniques of film and theatre music. He and his brother produce a variety of creative content for the studio, including original films and tutorial videos. For more information on his film scores and current projects, visit AkiyamaMusic.com.