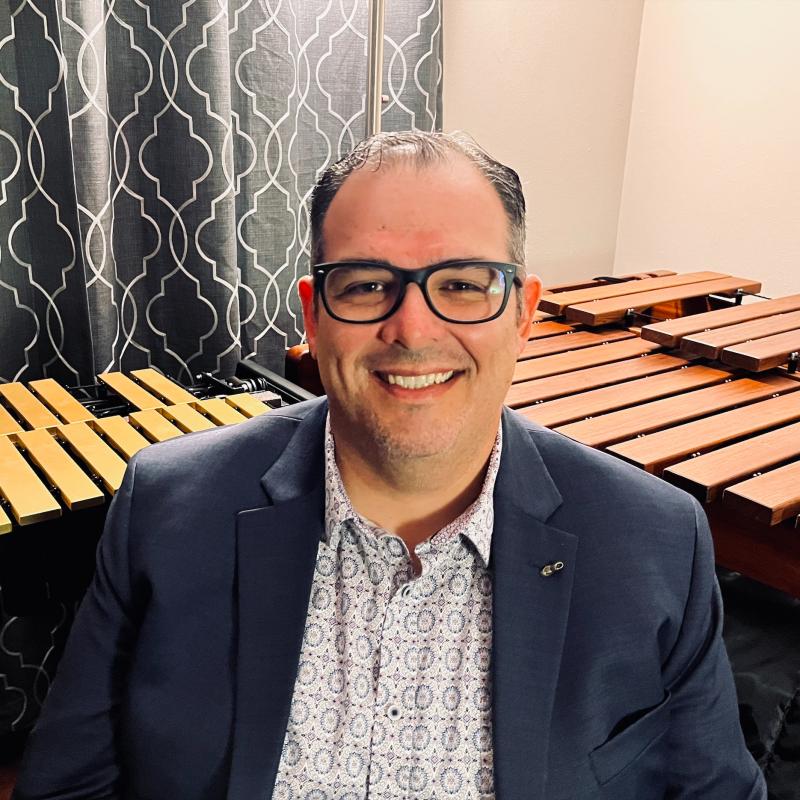 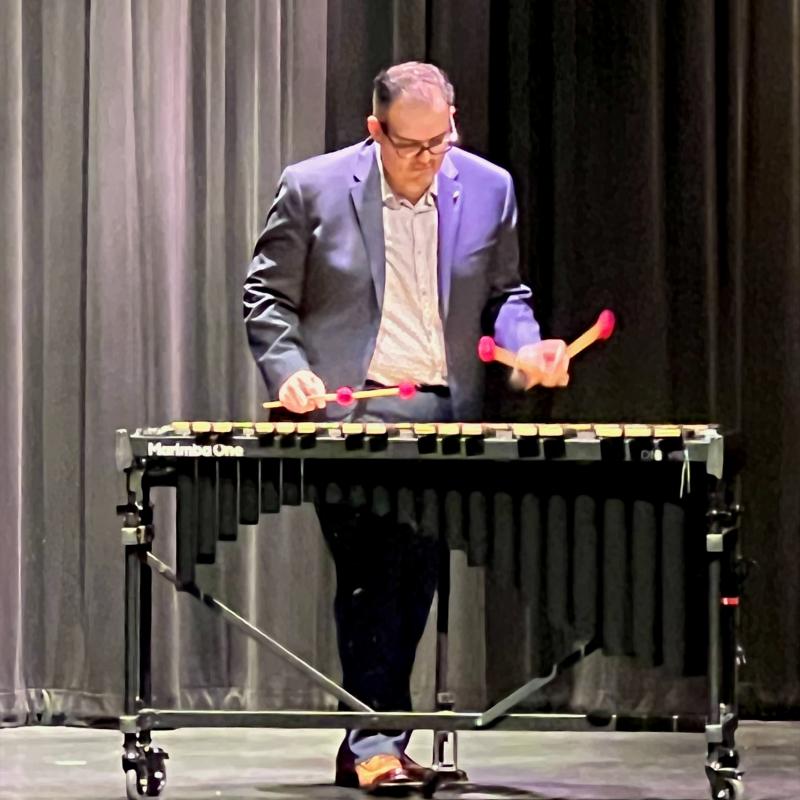 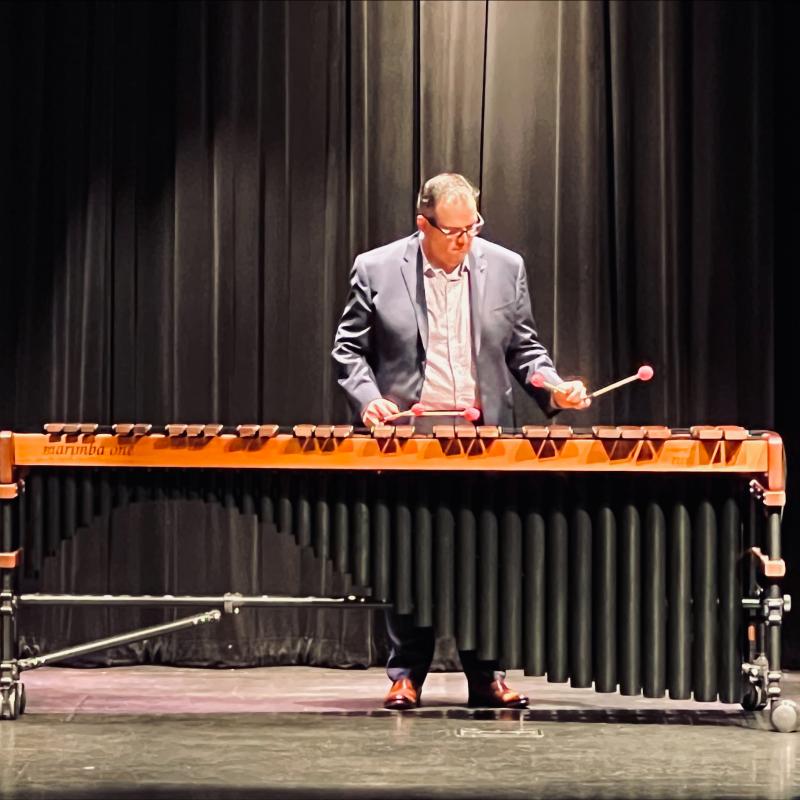 From the first time I performed on a Marimba One instrument, I fell in love with the rich colors and warmth it generated. Whether it be the indoor arena or the concert hall, Marimba One has defined the standard for quality and consistency from its instruments and company.

Mauricio Castellano is currently the Director of Percussion at Pioneer High School in Mission, TX. Mauricio also serves as conductor of the Concert Band. The Pioneer High School Marching Band is a four consecutive time participant in the Texas 5A State Marching Contest, BOA San Antonio Super Regional Class Champion, Regional Finalist and Regional Class Champion. Mr. Castellano consistently has students from his studio earn placement in the Band, Orchestra and Jazz Region Bands as well as the TMEA All State Bands. Mauricio's jazz percussionists have also earned many Outstanding Performer Awards at local and regional Jazz Festivals. Under his direction, the Pioneer Percussion section has won the Roma Drumline Contest as well as medaled consistently in the TECA Indoor Percussion Circuit. The Pioneer Percussion Ensemble has been a multi-year invited performer at the PAS Valley Day of Percussion.

Prior to his work at SISD, Mauricio received his bachelor’s degree in music from Texas A&M Kingsville where he also earned his Texas teaching certificate. He comes from the percussion studio of Mr. Randy Fluman. As a student at Texas A&M Kingsville, Mauricio performed in clinic/concert with the TAMUK Percussion Ensemble at the 1999 Texas Music Educators Association Convention. In 2001, he performed at the TMEA Convention with the TAMUK Symphonic Band and in 2002 performed at the College Band Directors National Association Convention at the University of Houston. Mauricio received his Masters in Music with a specialty in Percussion Performance from The University of Texas Rio Grande Valley in 2021 from the studio of Dr. Mark Ramirez. While at UTRGV, Mauricio served as Graduate Assistant with the Percussion Studio under Dr. Mark Ramirez and Dr. Marco Schirripa. Mauricio was also a recipient of the prestigious Sustainability Fellowship Scholarship and had the honor of working alongside recent Medal of Freedom honoree, Dr. Juliet Garcia.

In the spring of 2018, the Pioneer High School Percussion Ensemble was named winner of the Percussive Arts Society – International Percussion Ensemble Competition and performed a showcase concert at PASIC ’18 in Indianapolis, Indiana. This marked the first time the ensemble received this prestigious honor. The ensemble premiered music by Jesus J. Martinez, and performed with renowned percussionist Matt Penland.

Currently, Mr. Castellano performs with the Valley Symphony Orchestra. Active as a chamber musician, Mauricio also performs with the Unified Percussion Ensemble. The ensemble was created in 2008 to serve as a live model of the musical and technical aspects of percussion literature. UP has performed with the area Percussive Arts Society: Valley Day of Percussion, sharing the stage with amazing percussionists such as Lalo Davila, Brian Zator, Mark Ford, George Frock and Matt Savage. As a solo performer, Mauricio has had the opportunity to premier works by composers Ethan Hight and Ivan Mendoza.

In addition to his professional duties with Sharyland ISD, Mauricio maintains a private percussion studio, as well as being an active clinician, adjudicator, and performer in the Rio Grande Valley. Mauricio is a proud member of the Innovative Percussion Artist & Education Team.