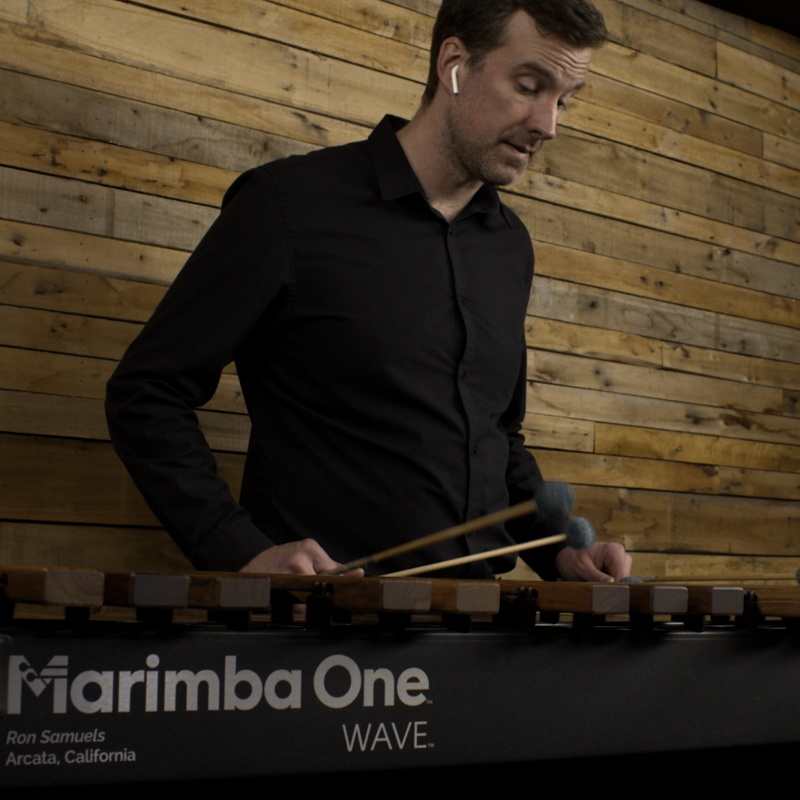 Marimba One makes the best marimbas in the world and I will perform on nothing but the best!

Michael Charles Smith is a marimba soloist, film/media composer, and teacher residing in Portland, Oregon. His compositions have been used in commercials and documentaries for companies like Microsoft, Amazon, Uber, Google, Snapchat, Audi, Adidas, Subaru, Umpqua Bank, Allstate Insurance, Weight Watchers, Intel and much more. He currently works as a composer for One Hundred Seconds documentaries.

As an accomplished marimba soloist, Michael covers everything from Bach to Radiohead and Ray Charles to George Gershwin, making him a hit with listeners of all ages. He performs solo marimba for wedding ceremonies, country clubs, business conferences, vineyards, and private parties. He can perform for 3 hours from memory.

Michael is the owner of MarimbaLab, a company that teaches music abilities through arrangements of popular music for marimba. Students learn basic technique, how to read music, song structure, music theory, and how to arrange music for marimba. All arrangements are published and are played by marimba groups all over the world. All song projects are recorded and can be checked out on the MarimbaLab YouTube Channel.

Michael is also a classical percussionist with Portland Columbia Symphony. He studied at the University of Oregon with Charles Dowd and Sean Wagoner, and at Portland State University with Joel Bluestone. He holds a Bachelors of Science in Music.