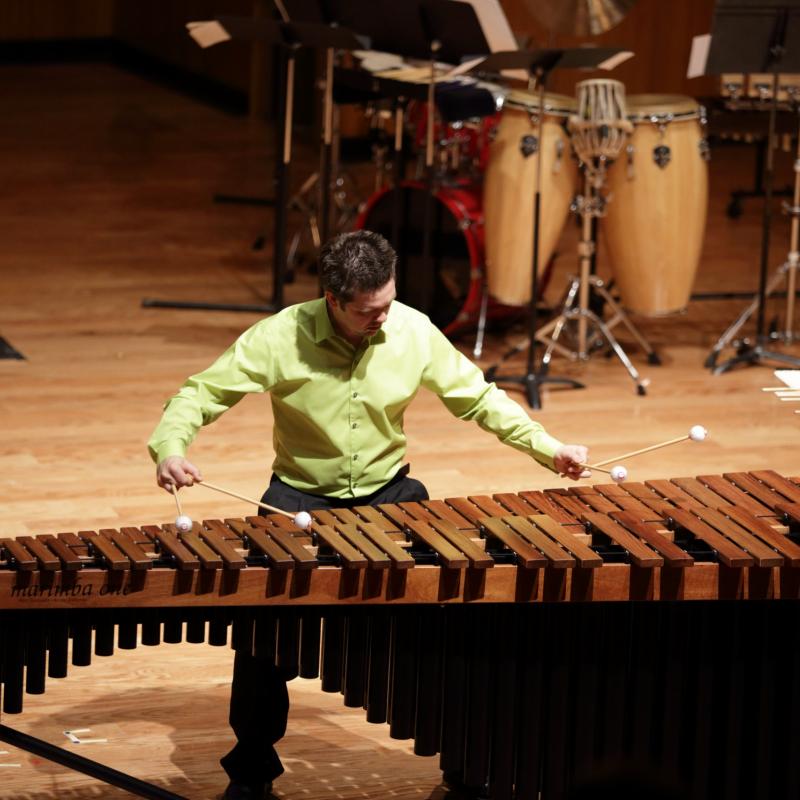 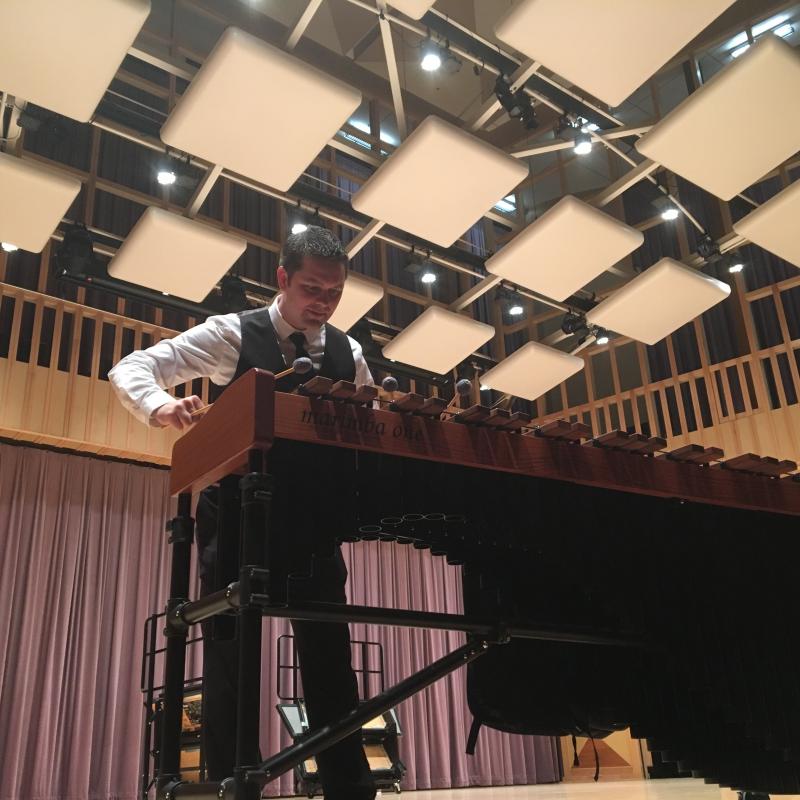 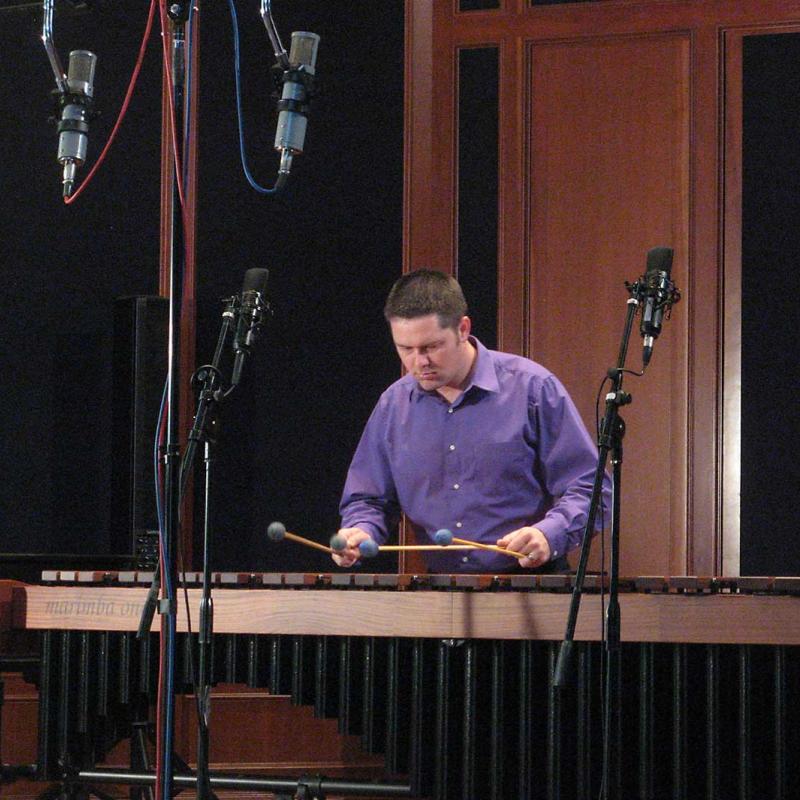 "I grew to love Marimba One during my years in college...I found the Marimba One instruments to be superior."

Michael Downing is section percussionist with the Sacramento Philharmonic and the Stockton Symphony, as well as the founder of the Impetus Percussion Quartet. He is the Adjunct Professor of Percussion at Fresno Pacific University and holds Master of Arts and Bachelor of Arts degrees from Fresno State.  An active freelance musician, has performed with virtually every orchestra in Central California.  For the last ten years, he has been invited to play with the Music in the Mountains Festival Orchestra in Grass Valley, CA. Michael also enjoys teaching private lessons and giving clinics for local schools, as well as being an active member of the California Chapter of PAS.

Michael has been featured as a soloist with both the Phoenix Symphony and the Stockton Symphony performing "Uzu and Muzu from Kakaruzu".  The double percussion concerto written by Avner Dorman, was premiered by Michael and fellow percussionist Graham Thompson in 2012.  He has also been a soloist with several other orchestras performing the third movement of Eric Ewazen's Concerto for Marimba and String Orchestra, and has been featured as the vibraphone soloist for John William's Escapades.

Michael studied primarily with Jim Babor of the Los Angeles Philharmonic, and Dr. Matthew Darling of Fresno State.  While preparing for orchestral auditions, he has taken lessons with such notable percussionists as Tom Freer, Richard Weiner, Trey Wyatt, Michael Rosen, and Rick Kvistad. Michael is an Education Artist for Marimba One, an artist endorser for Freer Percussion, and part of the Blackswamp Percussion Educator Network.