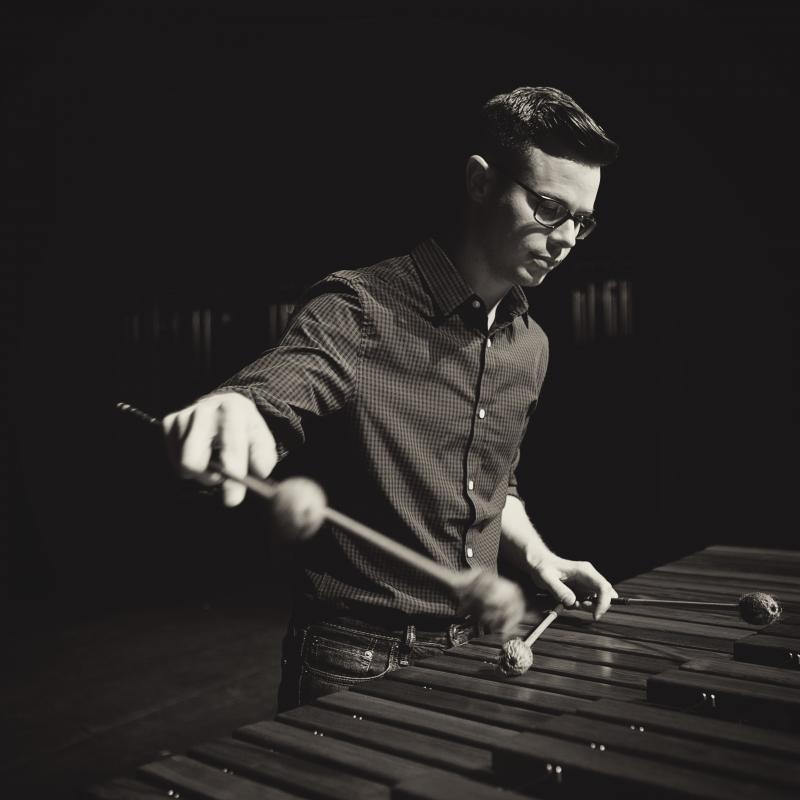 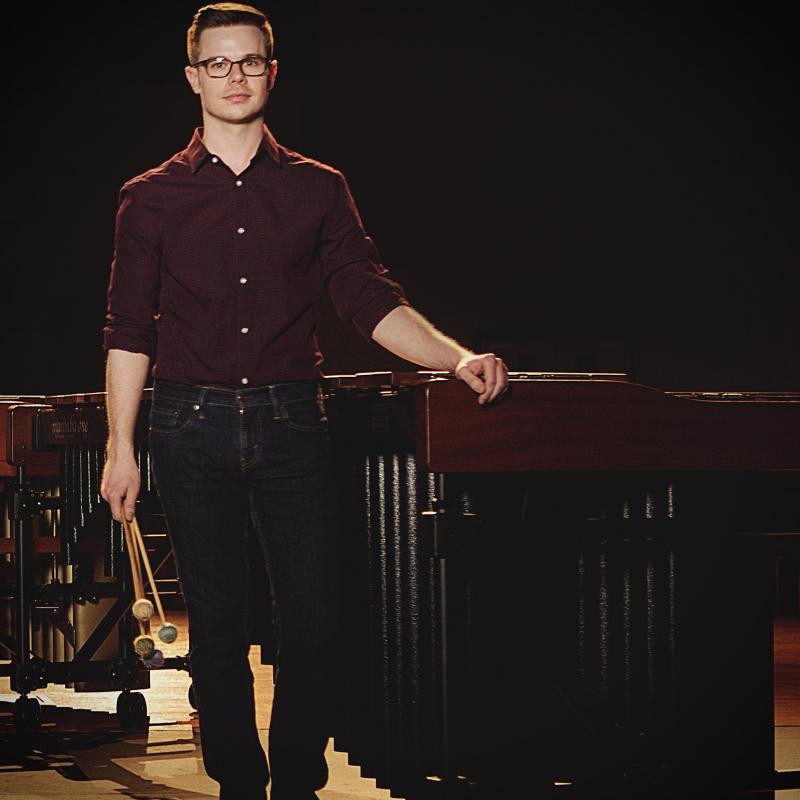 To me, a marimba should be deeply resonant with a rich, dark bass and a clear, bright upper register. The sound should be full and balanced, with warmth and vibrance. M1 marimbas uniquely enable each of these qualities. The superior craftsmanship not only facilitates a truly unparalleled sound but also allows the artist to perform on an instrument of unmatched beauty.

Michael J. Jones is a marimbist, percussionist, and educator based in North Texas. His performances of classical and contemporary works for marimba in mixed chamber settings and marimba ensembles have received critical acclaim and his solo performances, particularly of Japanese marimba repertoire, have been recognized in the United States and Japan.

In 2016, Michael co-founded the Heartland Marimba Quartet and, from 2016 to 2020, completed over 100 performances and residencies during seven tours across the U.S. As an associate director of Heartland Marimba during that time, Michael was core faculty at the annual Heartland Marimba Festival and supported the commissioning efforts of Heartland Marimba Publications. From 2019-2020, Michael served on the founding board of Modern Marimba, a non-profit organization dedicated to curating concerts of diverse and vibrant mallet keyboard performers as well as inspiring and supporting younger generations of artists. Michael was a featured performer at the inaugural concert hosted by Modern Marimba in Sarasota, Florida.

Some of Michael’s favorite performances to date include Gordon Stout’s Dream-Awakening and Dance for marimba orchestra and two soloists at Arizona State and San Diego State Universities (soloist); Keiko Abe’s Reflections on Japanese Children’s Songs III at the 2016 Percussive Arts Society International Convention (soloist); a feature concert at Boston Summer Arts Weekend in Copley Square (solo and duo); and Keiko Abe’s Marimba d’Amore at Yamaha Hall in Tokyo, Japan (soloist). Michael’s recent recordings include the debut album of the Heartland Marimba Quartet, VISION, an appearance on David Dzubay’s All Water Has a Perfect Memory, and the original recording of Jonathan Ovalle’s Epic Proportions.

When he is not performing, Michael dedicates himself to educating future percussionists and musicians. He maintains a private studio in North Texas, serves annually on the faculty of the Marimba Madness Summer Percussion Camp in Richardson, Texas, and recently served as adjunct professor of percussion at Stephen F. Austin State University.

Michael earned his Bachelor of Music in percussion and education from Southern Methodist University, Master of Music in percussion performance from Texas A&M University—Commerce, and Graduate Performance Diploma in Marimba Performance from The Boston Conservatory. He also had the honor of studying for a summer with world-renowned marimba artist Keiko Abe at the Toho Gakuen College of Music in Tokyo, Japan. Michael’s primary instructors include Keiko Abe, Doug Howard, Drew Lang, Kalman Cherry, Akie Takada, Brian Zator, and Nancy Zeltsman. Michael proudly endorses Marimba One instruments and Encore Mallets.