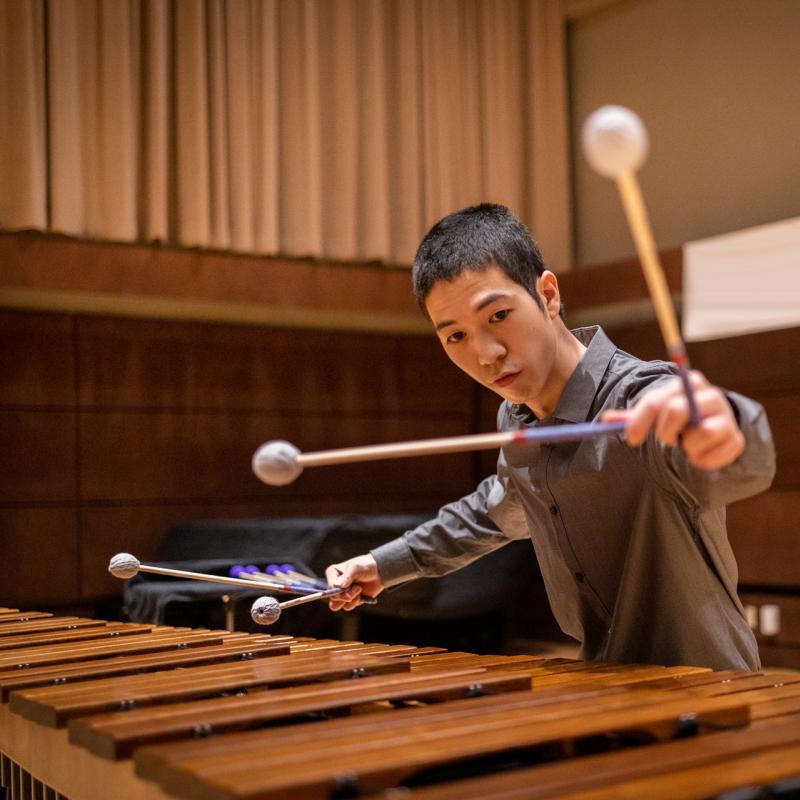 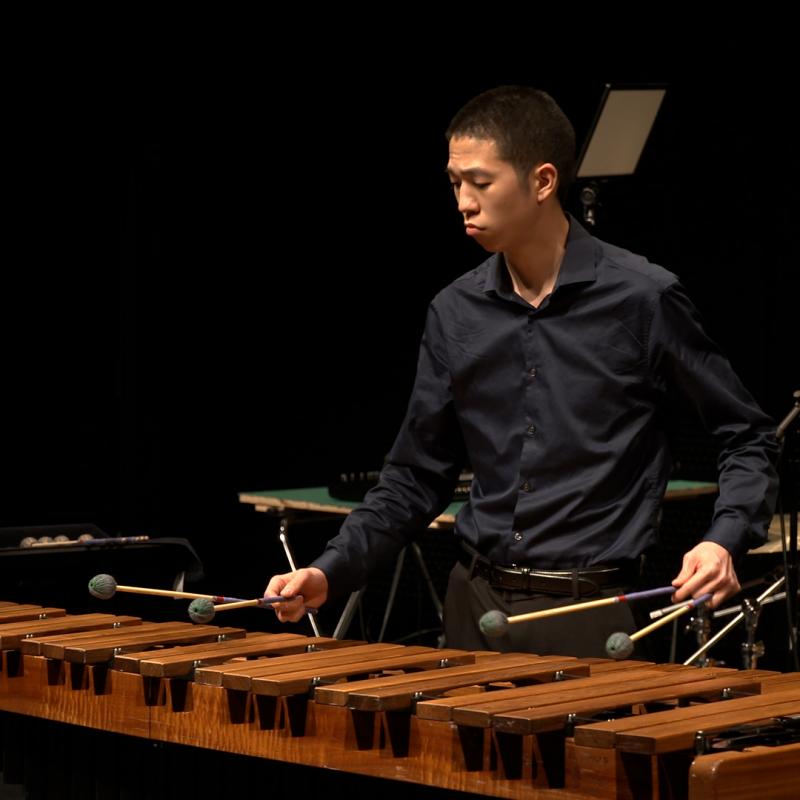 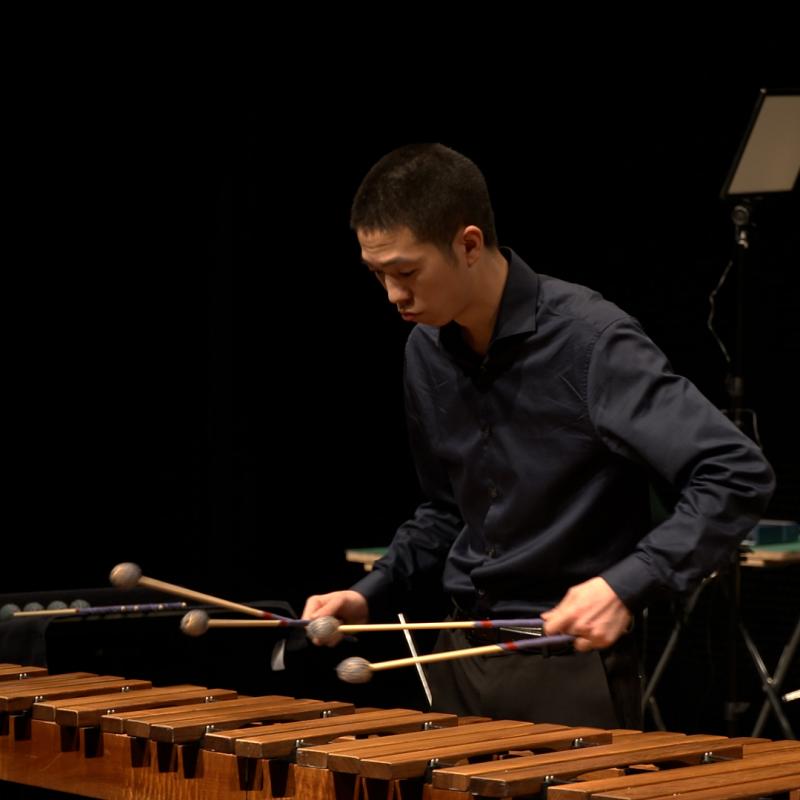 Marimba One instruments have shaped my ideal of what playing a marimba should feel and sound like! I am most comfortable expressing myself on a Marimba One because I trust the instrument to always project my musical ideas to my audience.

Oliver was recently featured in concerto performances with the GRAMMY-winning Albany Symphony Orchestra. Other performances from last season include a showcase concert at the Percussive Arts Society International Convention, where he premiered a new work by Ayanna Woods, and his graduation recital at Juilliard, where he gave the New York premiere of Judd Greenstein’s percussion concerto. He has also been featured in performances at Alice Tully Hall on works by Steve Reich and Olivier Messiaen with the Juilliard Orchestra and AXIOM, respectively. In May 2022, he joined the Da Capo Chamber Players for a concert celebrating their 50th Anniversary.