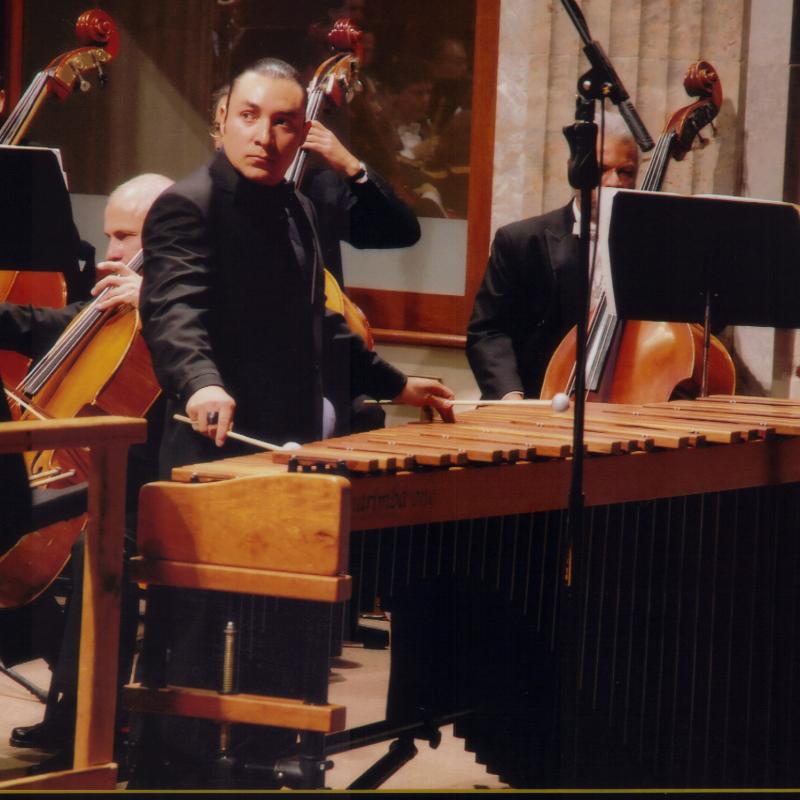 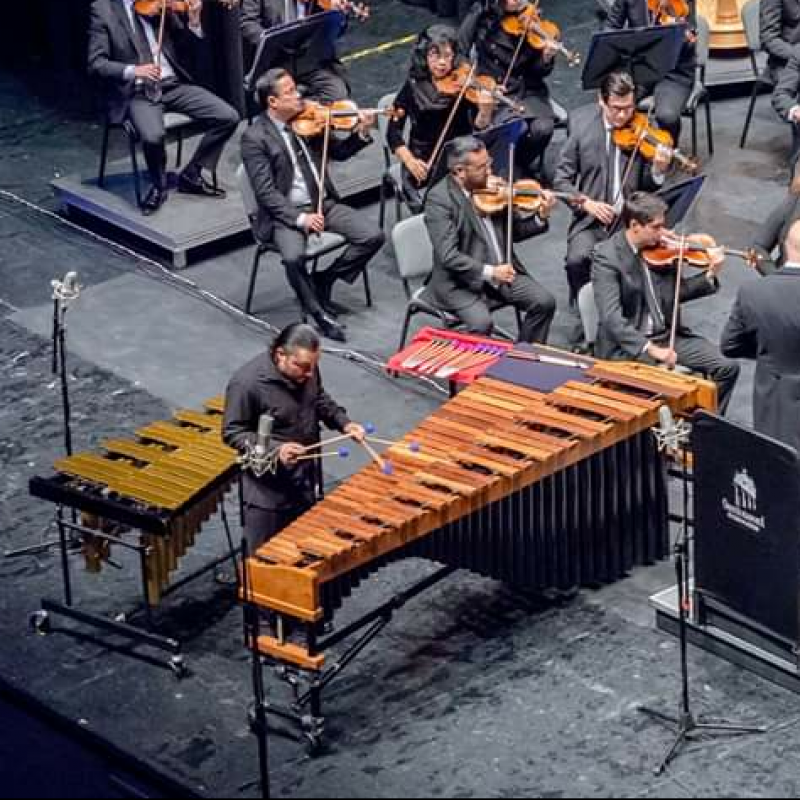 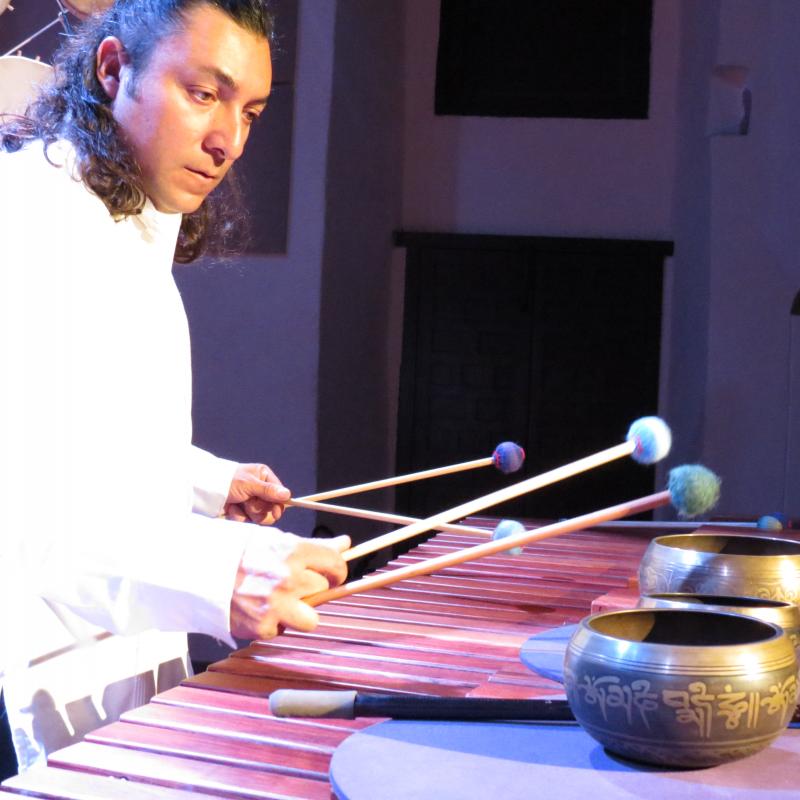 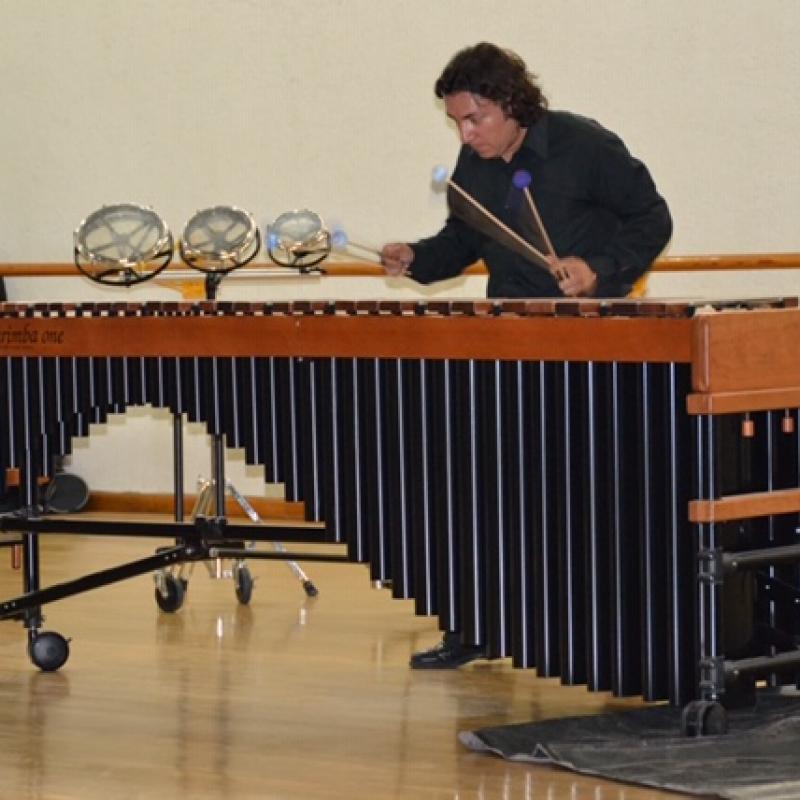 Oscar Salazar received his bachelor's degree in Percussion Performance from the Mexico State Conservatory of Music, where he graduated with an Honorable Mention. His instructor, and guide during his artistic education was Professor Jose Luis Barquera G. Percussionist with the Mexico State Symphony Orchestra.

In 2000 he becomes part of the percussion section with the Queretaro State Philharmonic Orchestra, and in 2002 is promoted to Timpanist in the same orchestra.

In 2005, Oscar was awarded a state grant by the State Circuit of Culture and Arts which he used to sponsor Marimba concerts throughout the state of Queretaro. His enthusiasm and passion for jazz, led him to form "The Small Band" in February of 2006 where he performs on the vibraphone. The Small Band has performed in many important cultural festivals in the state of Queretaro, as well as in other status throughout Mexico. In 2006, Oscar received a state grant through the Artistic Production Support Program of the Cultural and Artistic Institute of Queretaro, with which he creates a series of arrangements of Mexican music, and supports Mexican composers by offering a series of marimba concerts featuring great Mexican composers, who have enriched Mexican culture, and left a powerful musical legacy.

Starting in 2010 he starts a new project, performing as soloist of Multi- Percussion in different cultural forums of our country. Winner of the PECDA 2015 scholarship in Querétaro, with which he performs a Concert Tour through the state with the name of "The Importance of the Ceremonial Huehuetl in Mexico". Winner of the PECDA 2019 Edo de México Scholarship with the name of "Magisterial Class and Concert of Written Works for Percussions during the 20th Century".