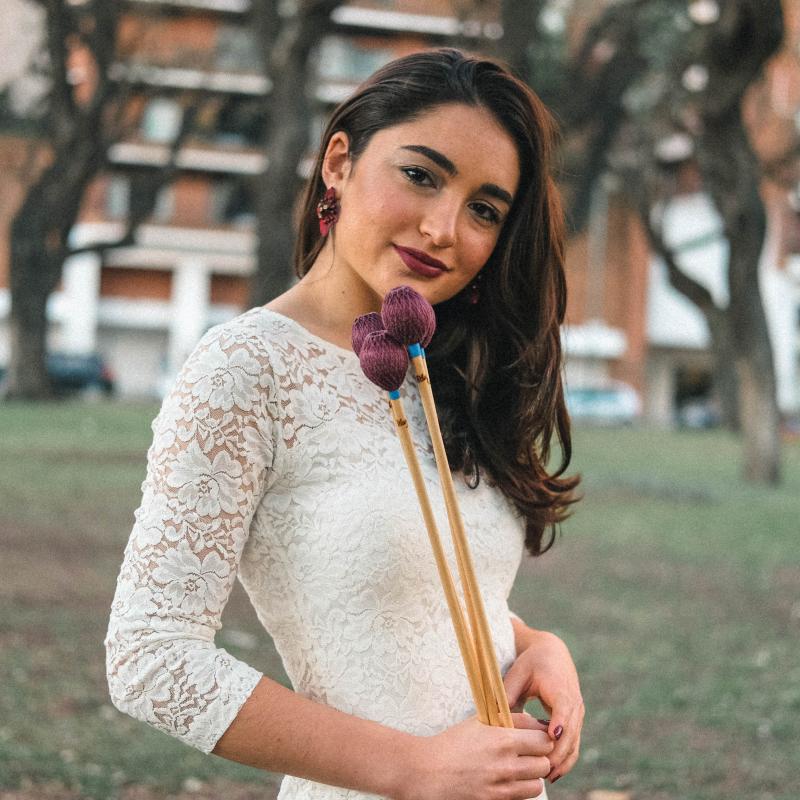 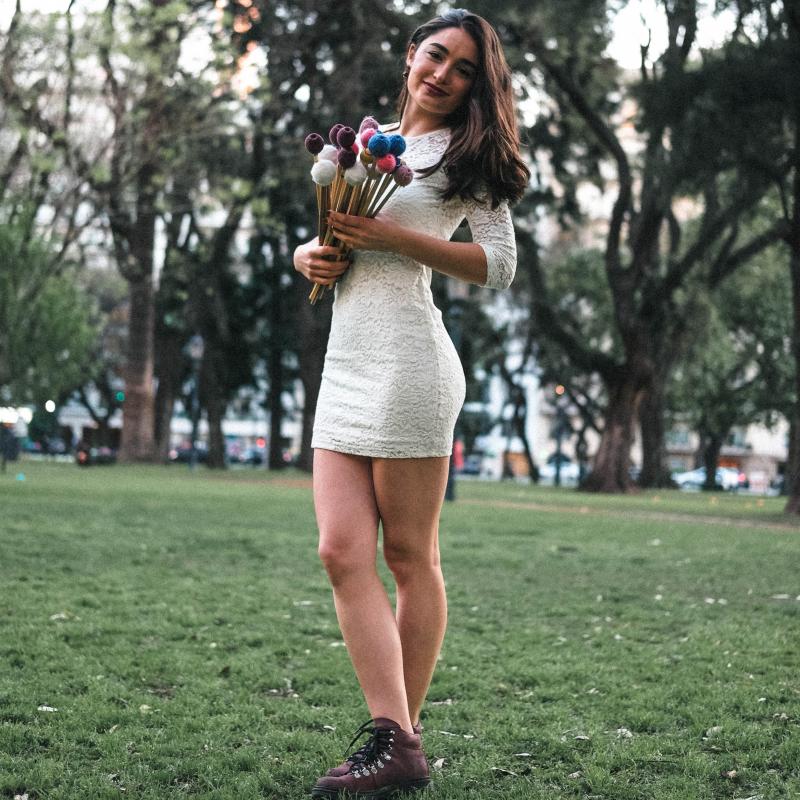 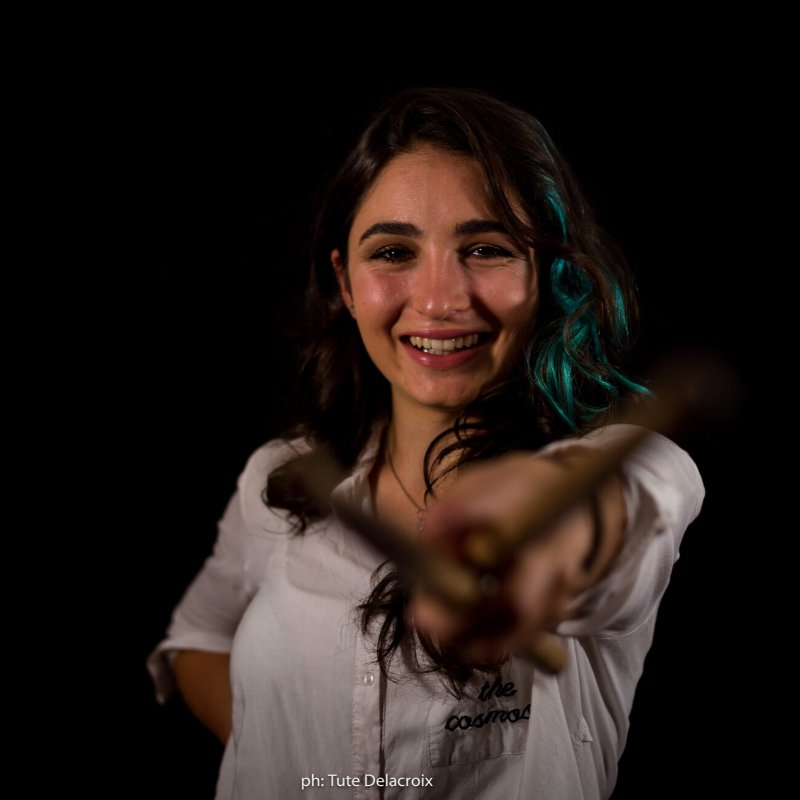 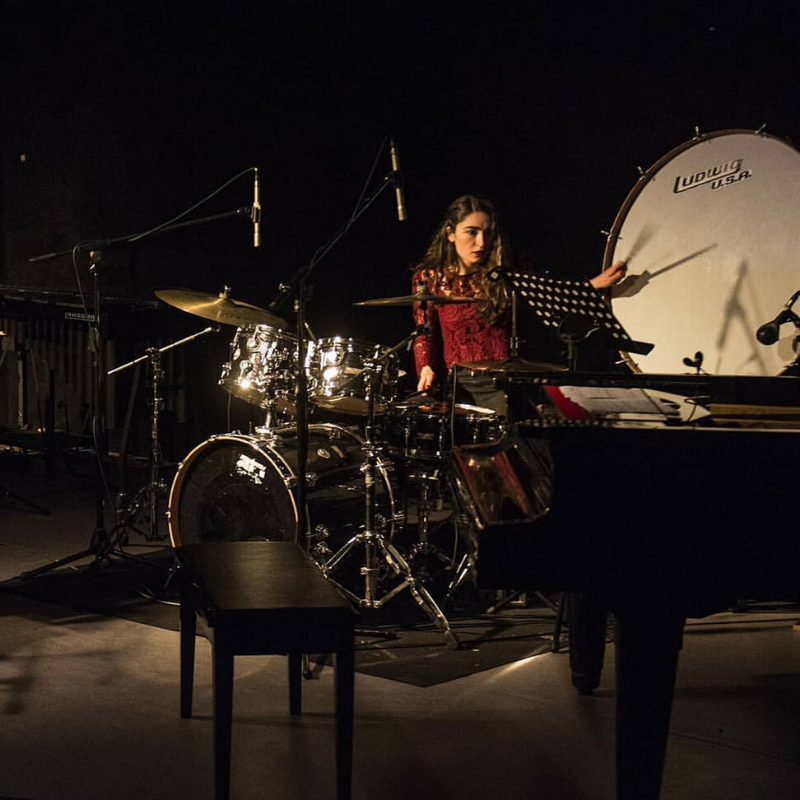 Marimba One's instruments respond to all of the demands of the contemporary performer. Both in terms of sound and quality, there's nothing like it.

Pauline Roberts is a percussionist, singer, composer, and educator from Buenos Aires, Argentina, currently based in New York City. She won a grant from the National Arts Foundation (AR) commissioning new compositions for vibraphone and electronics, performed as the youngest in the Ciclo de Música Contemporánea, and was a finalist for “Hit Like a Girl” twice, a contest that she now represents as a Latin American ambassador.

Pauline is the first woman in 18 years to graduate from the National University of Arts in the percussion department (AR) and is currently completing her MMPC degree at the New School (NYC). Pauline has recorded and collaborated on many albums as a side-woman and is currently recording her first solo album.

As an educator, she is part of Drum Summit (HLAG) and she’s been invited to give masterclasses at Drum Camp Córdoba, Xopa Percussion in Panama, and Victoriano Lopez in Honduras, among others. She has also translated many great percussionists such as Josh Jones, Ivan Trevino, Andrea Venet, Tony Miceli (among others) through her project Mate Meetup, co-hosted with Jen Martinez-Bre. BlueHaus mallets, TRX cymbals, and Marimba One sponsor her.