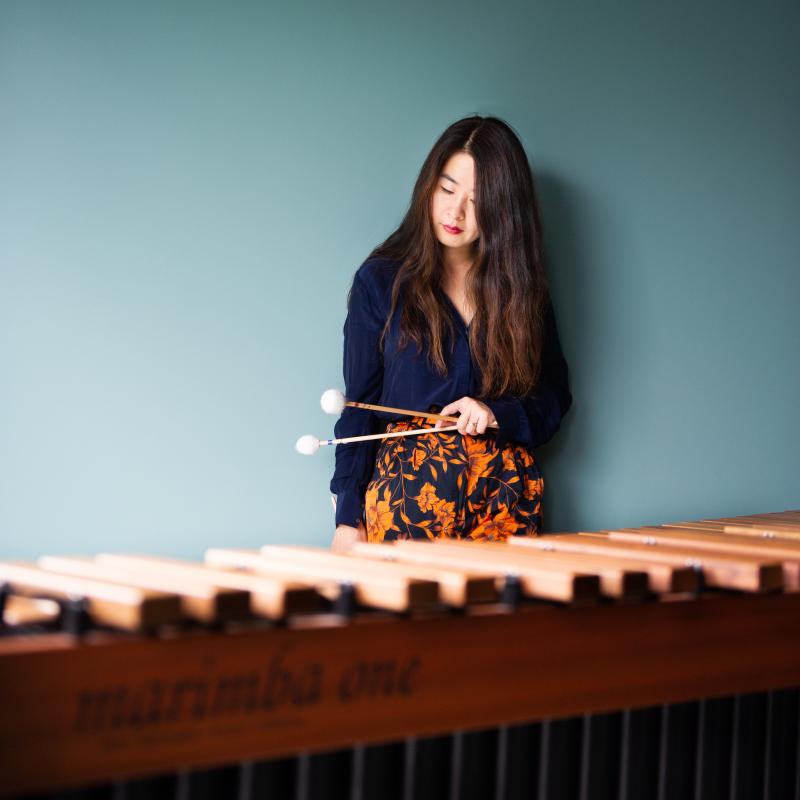 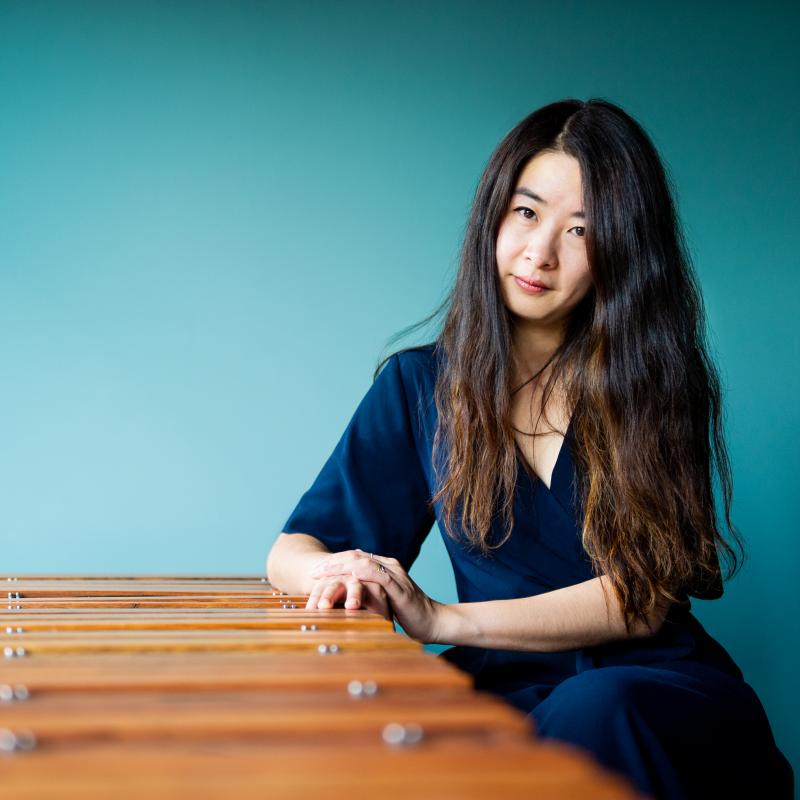 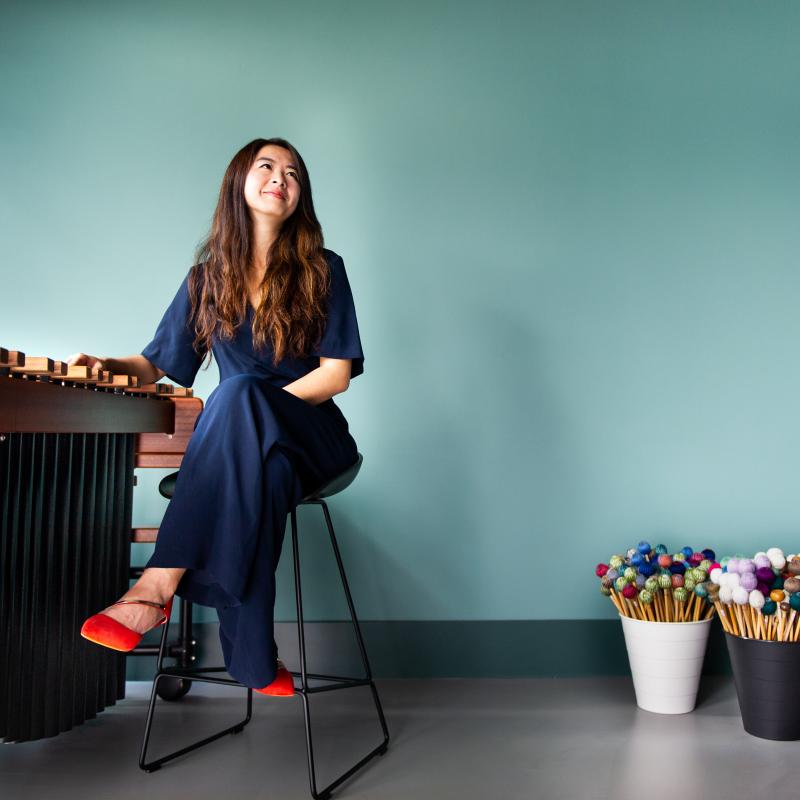 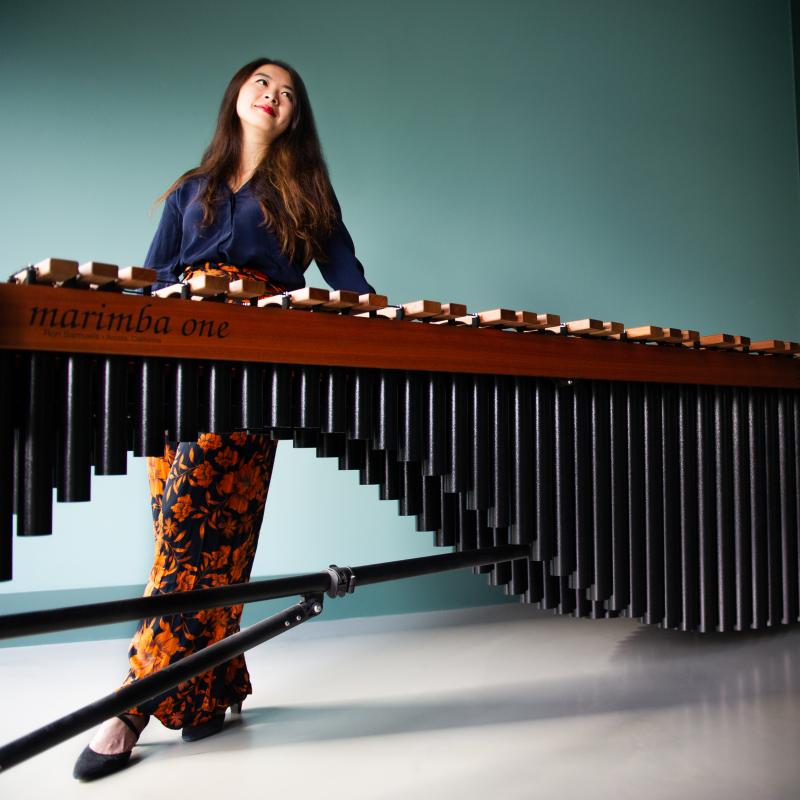 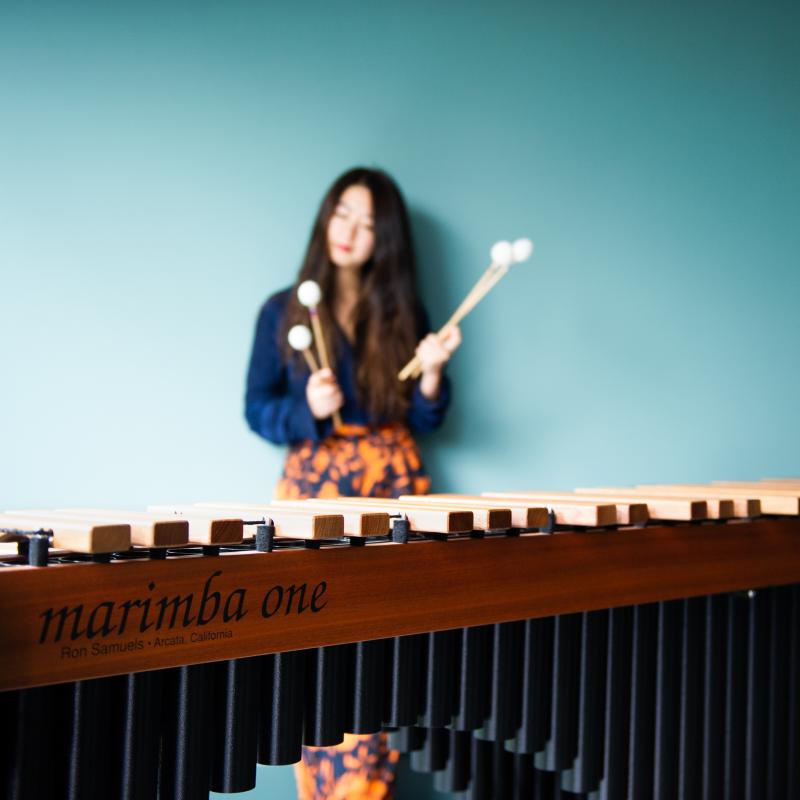 A concert soloist, half of the renowned Joint Venture Percussion Duo, Rachel Xi Zhang actively performs on world-class stages both at home and abroad. In solo and duo capacities, she has been awarded multiple international awards, including but not limited to the Vriendenkrans Concours and Het Debuut Concours in Amsterdam.

Rachel has been a concerto soloist with the Shenzhen Symphony Orchestra in China, the European Union Youth Wind Orchestra in Luxembourg, and the City of Southampton Orchestra in the UK among others.

She is also a recipient of Emerging Artist grants by the Bernard Haitink Fund and the St. Botolph Club Foundation. Her duo’s debut recording Ravel: Dances & Fairy Tales which was released on the acclaimed BISlabel and which featured their own arrangements for marimba and vibraphone has been nominated for the 2017 International Classical Music Awards.

As an educator, Rachel is teaching marimba at Conservatorium van Amsterdam, she has been invited as lecturer and performer on various marimba festivals home and abroad, such as the Percussion Festival at the National Centre of Performing Arts in Beijing,China; International Marimba Festival in Tabasco, Mexico; Zeltsman Marimba Festival in Appleton and Arcata, U.S.; Samobor Music Festival, Croatia among others.

She is an Encore Mallets artist and endorses Marimba One marimbas. She was born in Harbin, China and is currently based in Amsterdam, the Netherlands.