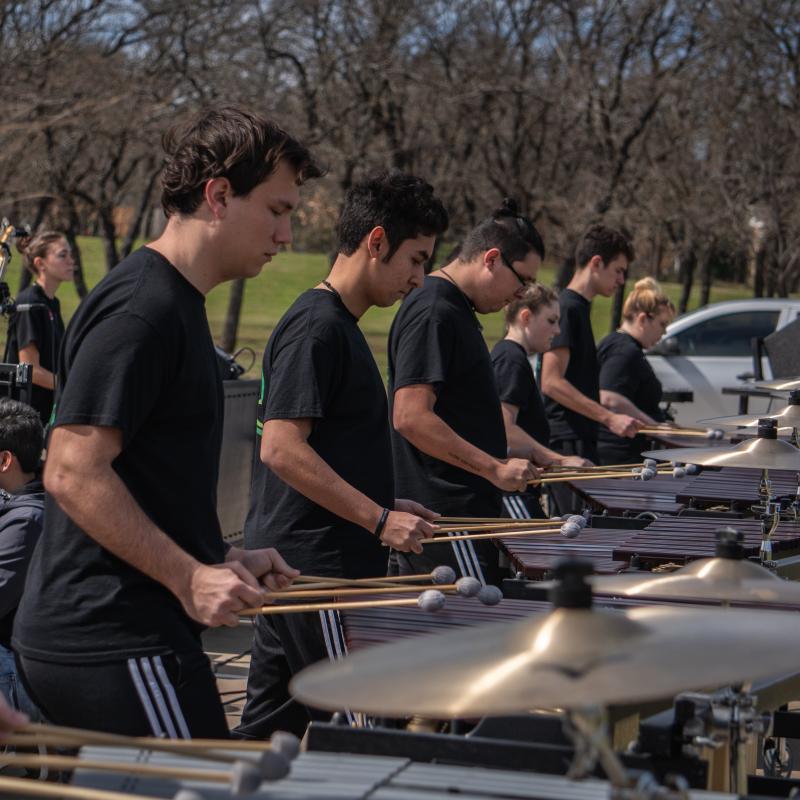 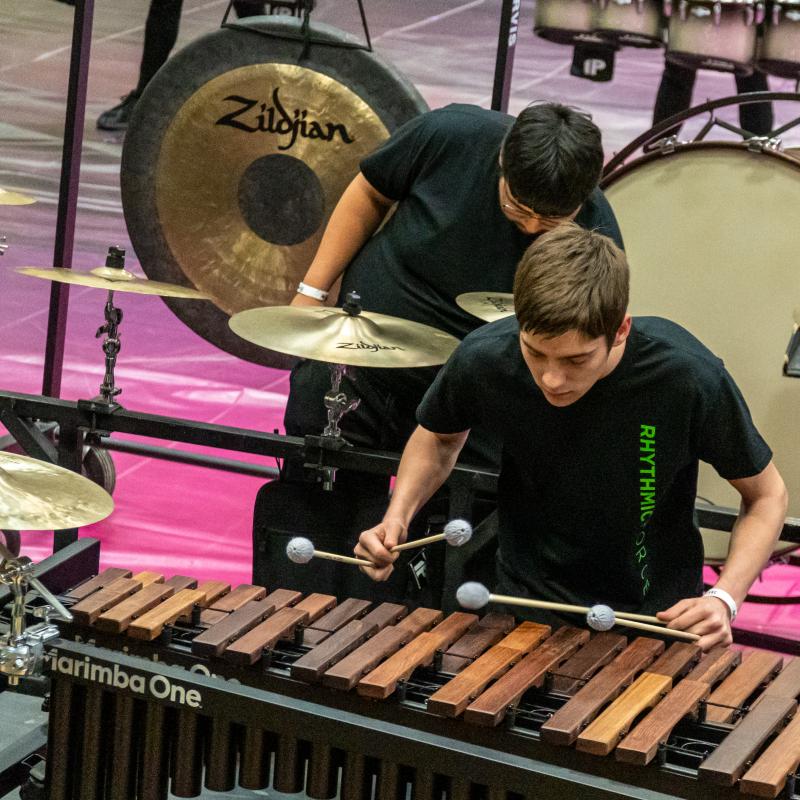 In the Spring of 2004, Rhythmic Force Percussion was founded with the goal of providing a unique educational experience to percussion students who could not afford the costs associated with participating in other ensembles in the central Texas area. Rhythmic Force brought students from around the Austin area together to expand their knowledge and abilities in percussion while having the opportunity to perform at multiple community events – including parades, business events, and marathons.