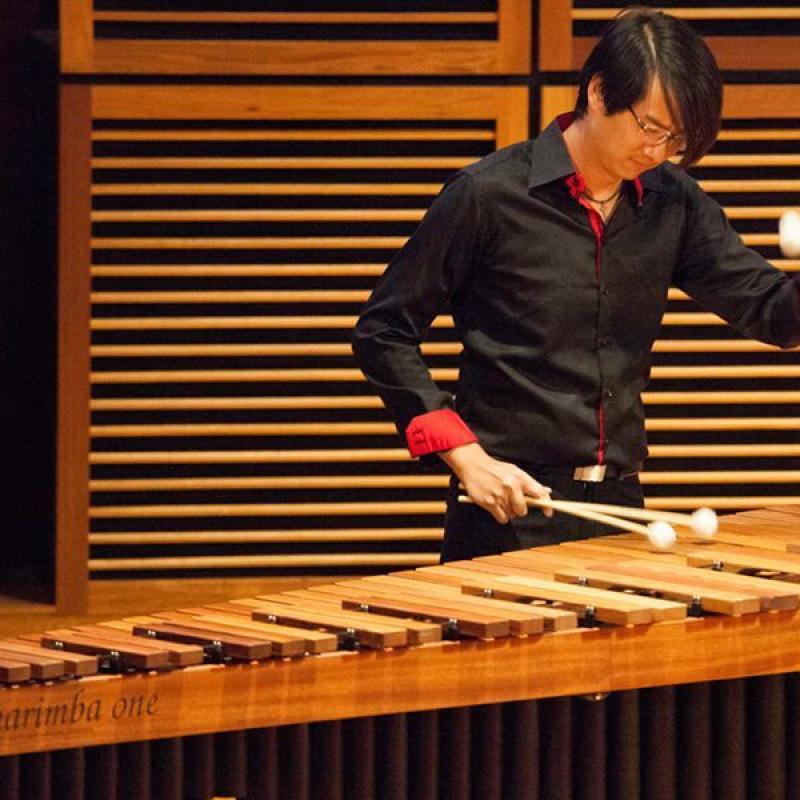 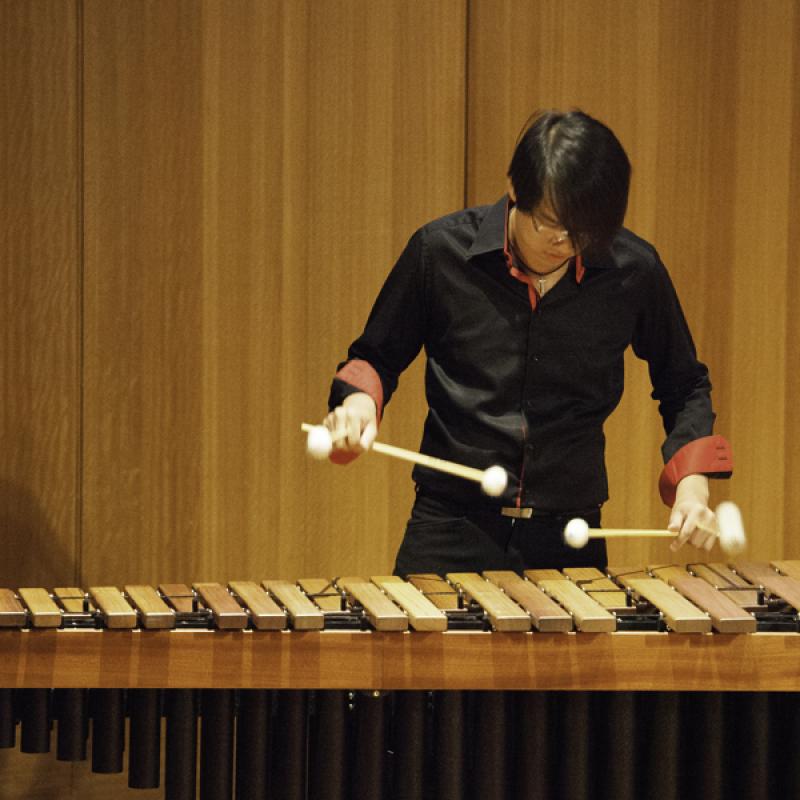 "Marimba One™; the Stradivarius of marimbas"

Robert Oetomo (b. 1988) is a multiple award-winning Indonesian-born Australian percussionist, composer and educator. He has been invited as special guest artist to perform and present masterclasses in numerous festivals and universities around the world including the Hochschule für Musik Würzburg in Germany, the National Tainan University of Arts in Taiwan, Ithaca College and Southern Utah University in USA, Instituto Baccarelli and No Conservatório Brasileiro de Música in Brazil, the 2019 Australian Festival of Chamber Music in Townsville, the Western Australian Academy of Performing Arts and the 2019 Marimbafest in Perth, the Australian Percussion Gathering 2016 in Brisbane, the 9th Tabasco International Marimba Festival 2015 in Mexico and the 1st Qingdao International Percussion Festival 2014 in China.

A versatile percussionist, Robert has performed with various orchestras and ensembles including the Australian Opera and Ballet Orchestra (now known as the Opera Australia Orchestra), the Württembergisches Kammerorchester Heilbronn, the Kurpfälzisches Kammerorchester Mannheim, the Heidelberger Kantatenorchester and Synergy Percussion. He made his debut as soloist in 2010 with the Beecroft Symphony Orchestra, and since then has performed as soloist with the Sydney Conservatorium Symphony Orchestra, Phoenix Artist Collective (Australia), Ensemble Impronta (Germany) and the Braddell Heights Symphony Orchestra (Singapore). Robert has currently released two CDs; Evergreen EP and Soar: A Composers’ Portrait.

As a composer, Robert passionately advocates the development of percussion music. He has composed multiple works for percussion which have been performed all over the world. He has been commissioned to compose compulsory pieces for the 1st MalletLab International Online Mallet Competition 2018, the Marimbafest Marimba Competition 2020, the Australian Marimba Competition (2015 – 2019) and the 2020 Taiwan World Percussion Championship. For Beethoven’s 250th Anniversary in 2020, he was commissioned by German pianist Susan Kessel, to take part in the ‘250 Piano Pieces for Beethoven’ international project; which he composed the piece “For Allyce”. His first symphonic work, Spirit of The Dreaming with solo didgeridoo, was premiered at the 2008 Aurora Music Festival in Sydney, Australia. Later that year, it was performed again with renowned didgeridoo soloist, William Barton. Robert was selected for the 2010 Ku-Ring-Gai Philharmonic Orchestra Composers’ Workshop program during which he composed his orchestral work, Reflections on an Islandʼs Landscape, under the mentorship of composer Nigel Butterley and John Peterson. His works are published by Edition Svitzer and Tapspace Publications. Robert is a Marimba One Premier Artist, an Encore Mallets Signature Artist and a Sabian Cymbals endorser.

Robert currently performs on a Marimba One 3100 5-octave marimba with Premium Keyboard and Basso Bravo Resonators.