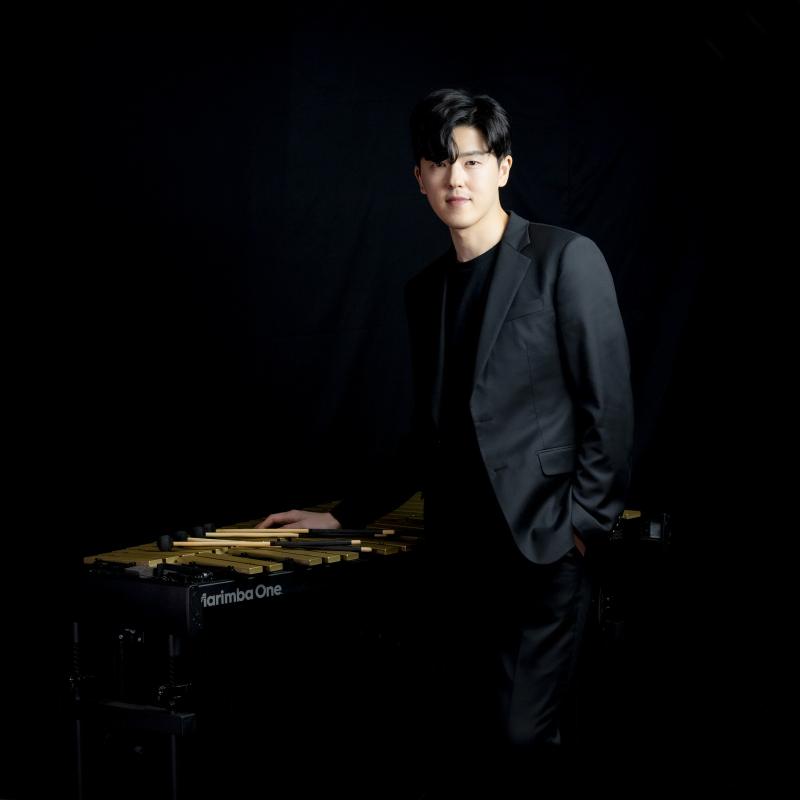 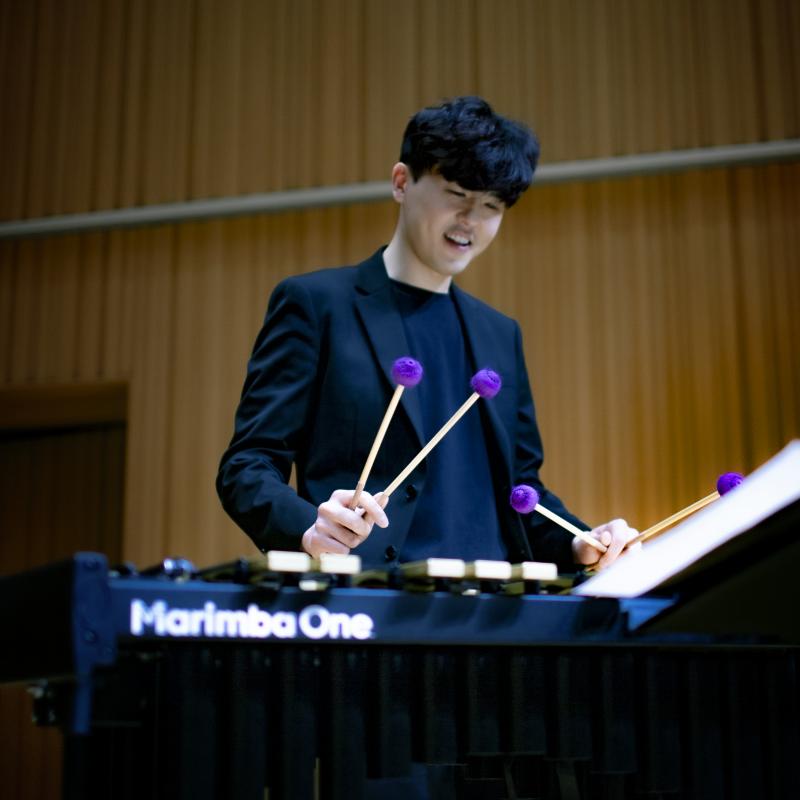 "Whenever I attempt to express myself musically, Marimba One helps realize my ideas and inspires me to bring my sound production to the next level"

As a South Korea-based composer, Sang-jun Lee produces a wide spectrum of music through his innovative intuition. He was exposed to classical music at an early age by playing the piano and later discovered percussion after which he decided to pursue the path of a percussionist.

Lee was classically trained at Yeungnam University with a scholarship and earned a M.M (Master of Music) at Folkwang University of the Arts in Professional Performance at the top of his class. While at Folkwang, Lee traveled to Wrocław, Poland and Essen, Germany to perform at the invitation of Karol Lipiński Academy of Music and E-MEX-Ensemble. He also participated in masterclasses hosted by world renowned percussionists including Evelyn Glennie, Éric Sammut, Áskell Másson, John Beck and Leigh Howard Stevens. Under the direction of celebrated composer Krzysztof Penderecki, Lee was introduced to contemporary music as he performed at Philharmonie Essen.

As a multiform artist, Lee now works across composition, arrangement as well as various content production in percussion music.