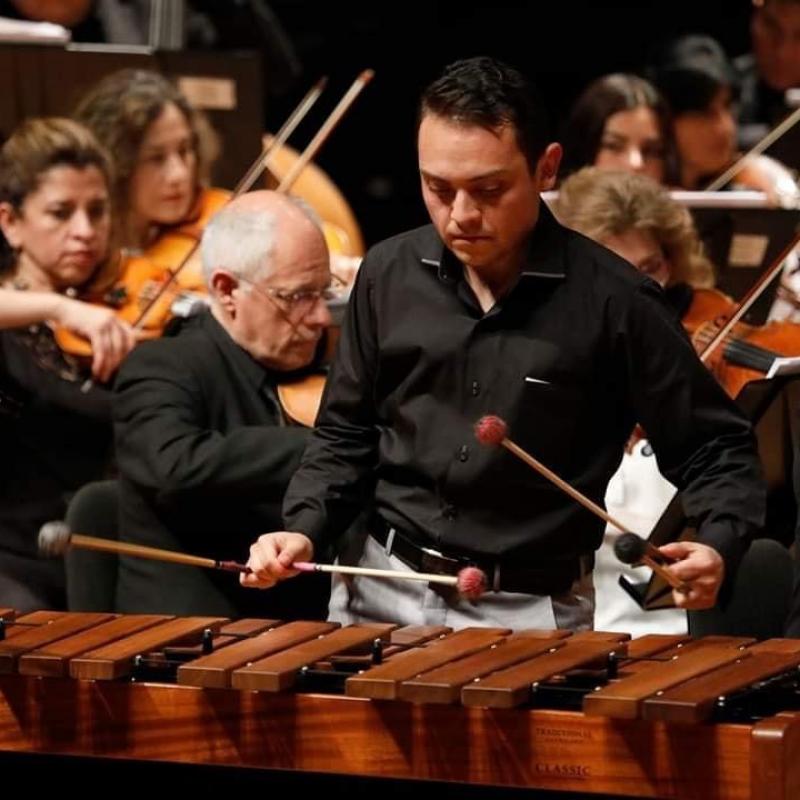 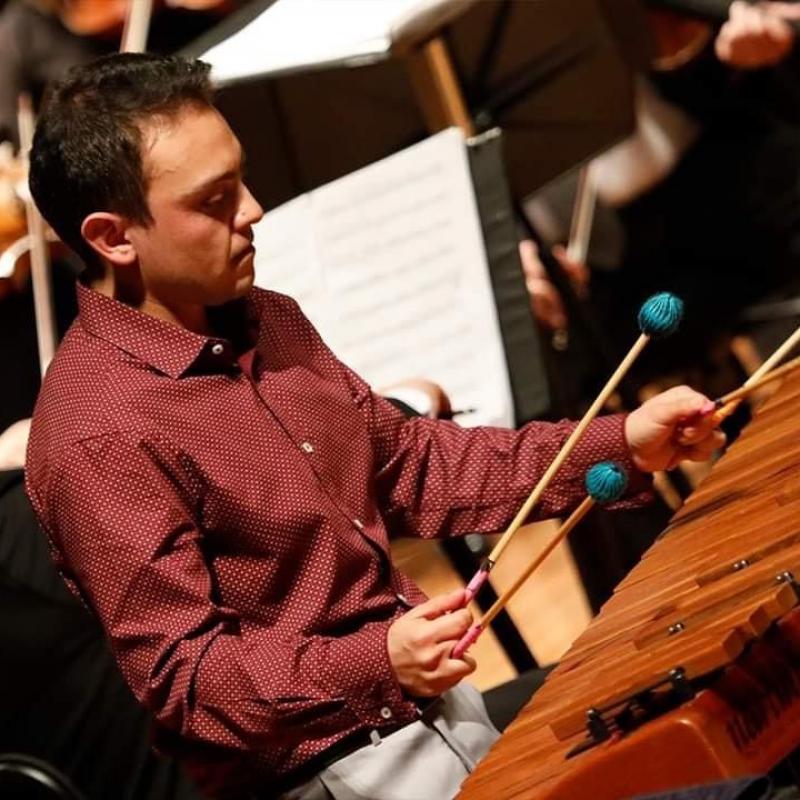 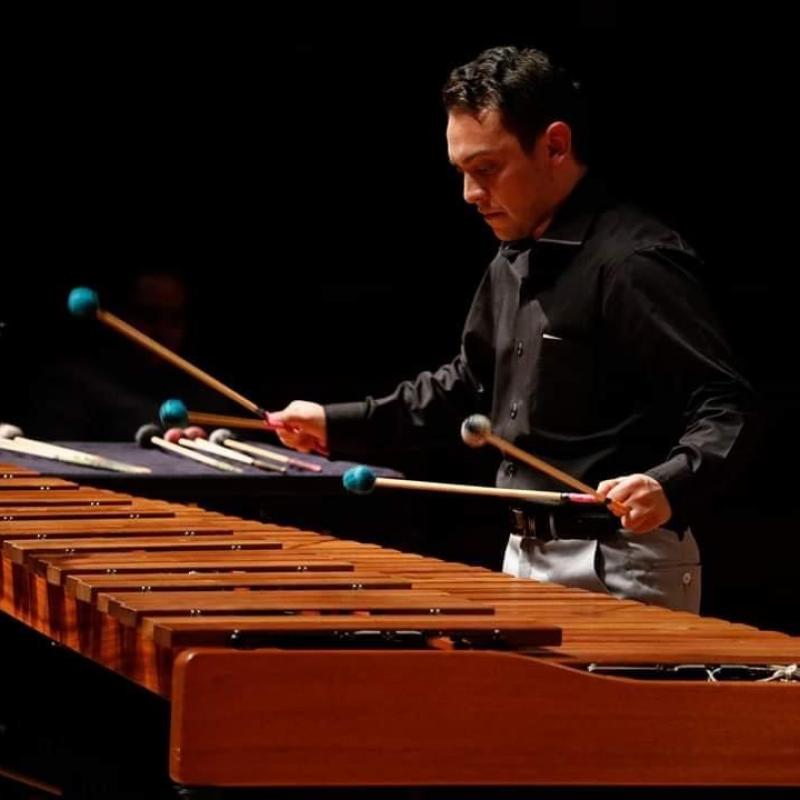 To play with M1 instruments and mallets it’s to have many options to achieve the sound you want in your performances. Doesn’t matter the place or the music you want to play, surely M1 will offer you exactly what you need.

Began his musical studies at the age of 5 in the Fundación Orquesta Sinfónica Juvenil de Colombia. At the age of 7 he started to play in orchestras while he continued his studies. In 2006 he won a youth competition to have the opportunity to play as soloist with the Bogotá Philharmonic Orchestra. Has participated in festivals such as Cartagena music festival, FEMUSC (Brazil) and 3 times in the National Marimba Festival in Colombia. He has had the privilege to play in master classes with the masters Katarzyna Mycka, Jean Geoffrey, Pedro Carneiro, Conrado Moya, Alejandro Ruiz, Tsuey Ying Tai, Phillipe Poncet, Jean Baptiste Leclere, and Juan David Forero.