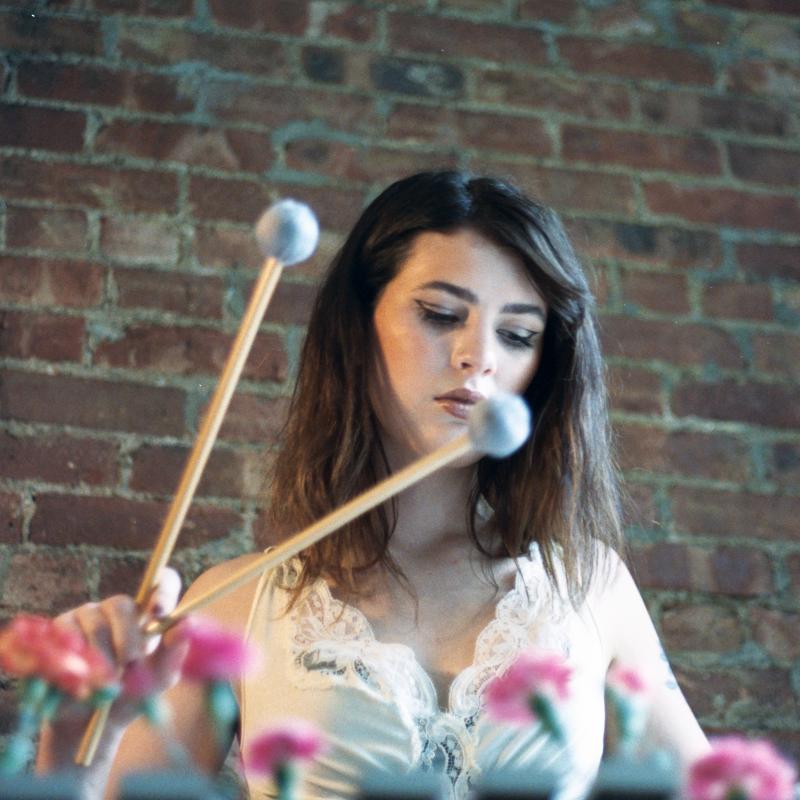 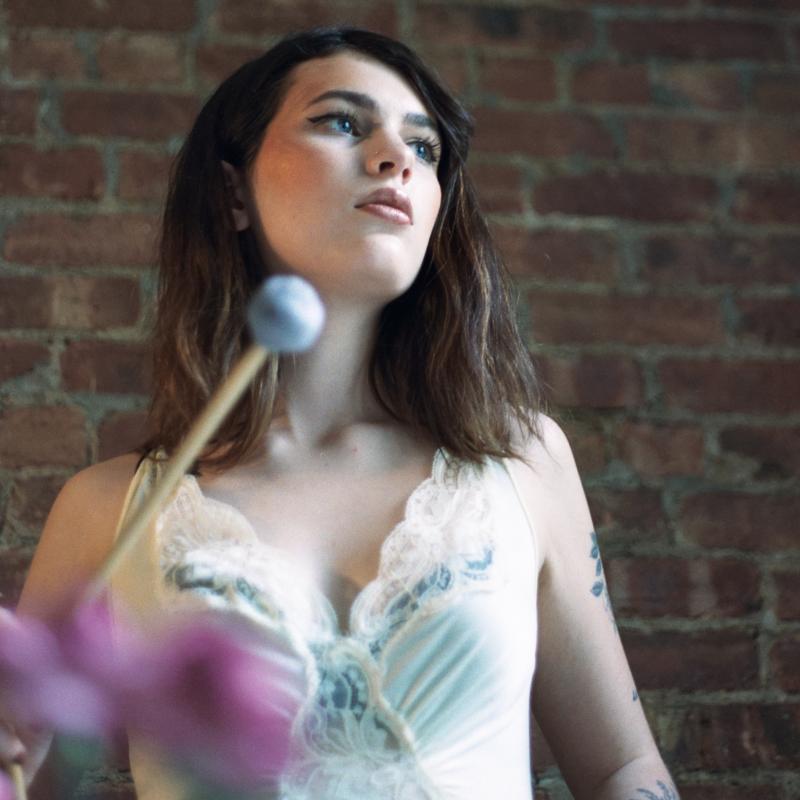 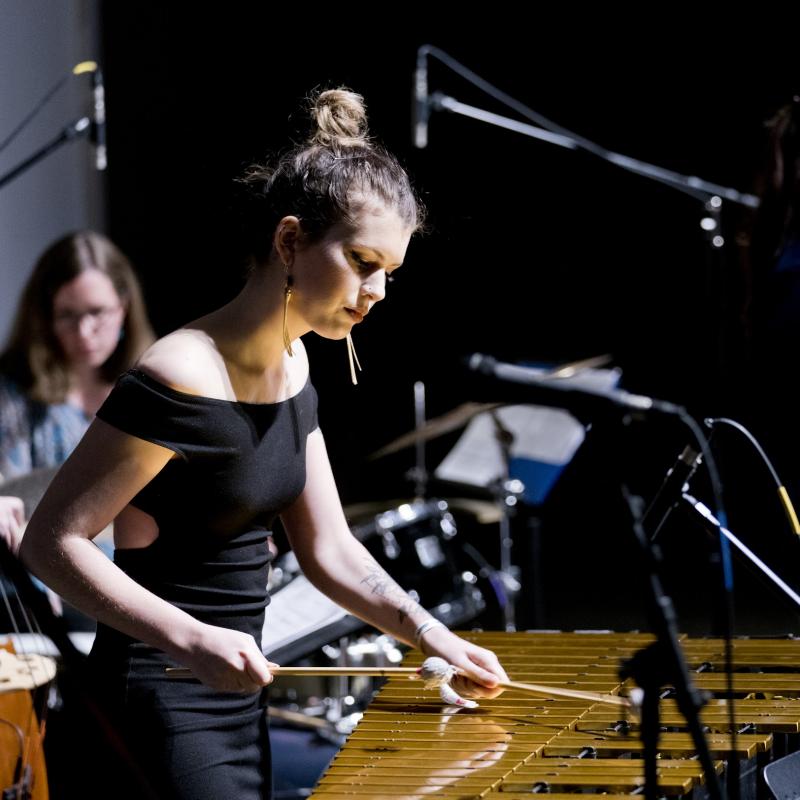 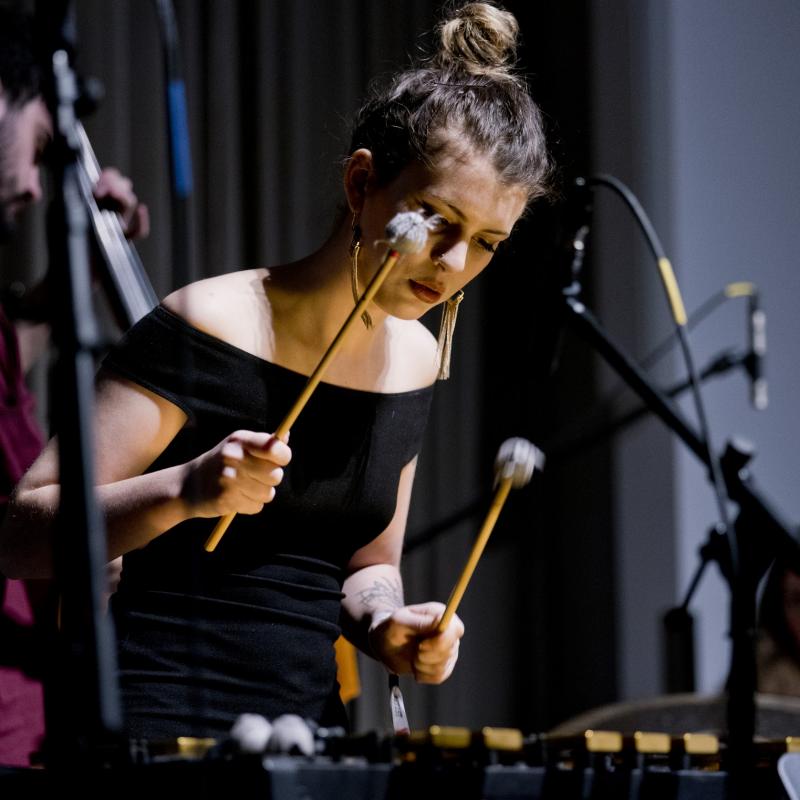 Sasha started playing drums at eight years old. She pursued a jazz emphasis at her high school, Oakland School for the Arts, where she picked up the vibraphone at age 13. At 16, she wrote and published her first album entitled “Gold” and was a member of the SF Jazz High School All Stars Orchestra. She moved to New York in 2016 to attend the New School for Jazz and Contemporary Music.

The Banff International Workshop in Jazz and Creative Music alumni has headlined at venues like the Atlanta Jazz Festival, NYC Winter Jazz Festival, The Jazz Gallery, Blue Note, The Cell, and the San Francisco Jazz Festival. She was the cover story for Tom Tom Magazine’s Fall 2018 publication, deemed one of SF Jazz's 10 Rising Female Instrumentalists for 2018, and has been featured by The SF Jazz Education Center, PBS News Hour, NPR, and The New York Times for both her musicianship and her activism. She is also the first US recipient of the LetterOne “Rising Stars” Jazz Award.

Sasha is currently finishing her Bachelor’s degree at The New School of Jazz and Contemporary Music, and her music work remains primarily based in New York City. In addition to performing internationally with her own group, her recent notable performances have been with musicians such as award winning drummer-composer Tyshawn Sorey and jazz vibraphonist Warren Wolf.

She is an endorsing artist for Vater Drumsticks (mallets), Sabian cymbals, and is a faculty member at the MalletLab percussion intensive, where she gives masterclasses and clinics. Her next major musical project, Azalea, is projected to release in September 2019.

Sasha Berliner also publicly advocates for the We Have Voice organization, vowing to create a non-tolerance and accountability policy for discrimination or harassment based on race, gender, sexual orientation, and violence and abuse, in the performing arts. More information on how to adopt the code for your institution or website can be found at the organization's website here.