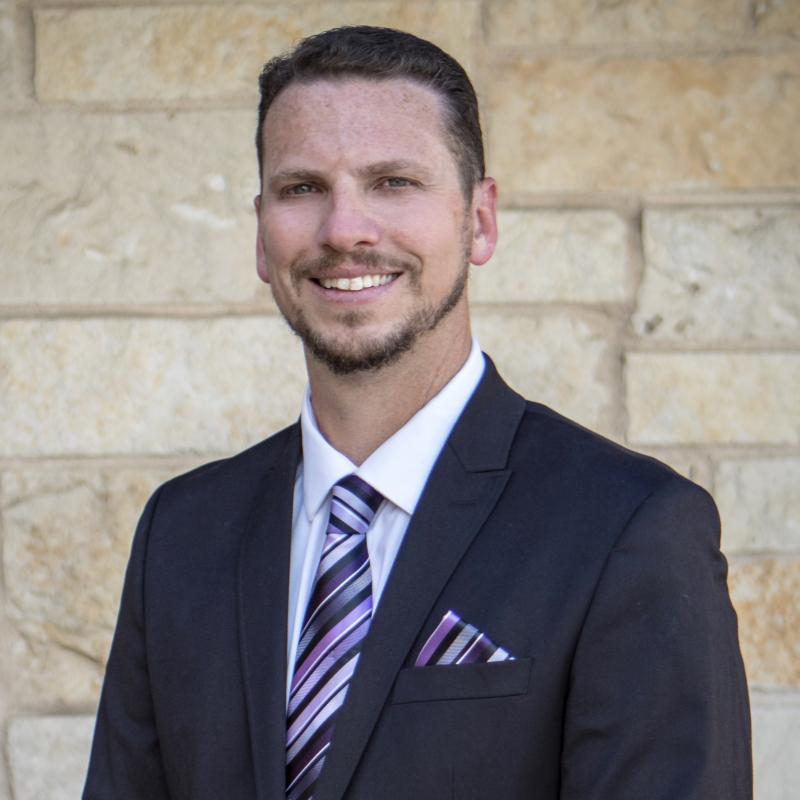 "When I first saw a Marimba One keyboard at a convention I fell in love with the appearance, the elegance of the instrument. I then saw a solo concert and the sound of the keyboard was simply amazing, blown away. That is all it took for me, I wanted one ever since. Rich, warm, focused, fundamental, round...truly what our newly purchased Marimba One sounds like, simply beautiful."

Tahlequah Kirk is currently the Director of Percussion for the Granbury Independent School District (2009-Present) where he is responsible for all students and ensembles in the percussion program including beginning, middle school, and the award-winning GHS Pirate Drum Line (PDL) and GHS Percussion Ensembles. Under the direction of Mr. Kirk, The PDL has won its category and many caption awards while competing in many drumline contests throughout north Texas, including the prestigious Lone Star Classic (2013, 2018) held at Marcus High School in Flowermound, TX. The GHS Concert Percussion Ensemble placed 2nd at the 2015 PASIC Convention in San Antonio, TX, competing in the HS Chamber Percussion Ensemble Competition. Kirk’s percussion ensembles have earned 1st & 2nd in both Small and Large Ensemble categories, as well as 1st Overall, at the Tarleton State University Percussion Festival. The Granbury HS Percussion Ensemble won the PAS High School “Call for Tapes” and had the incredible honor of performing a Showcase Concert at the PASIC 2019 Convention in Indianapolis, Indiana.

Prior to accepting his position in Granbury, Kirk held the same position in Red Oak ISD and Terrell ISD where his students and ensembles were also successful at drumline and percussion ensemble contests, including sweeping all captions winning their category at the Crowley Drumline Contest.  He also held the Percussion Caption Head position for the Bluestars Drum and Bugle Corps for the 2004 DCI season.

In addition to teaching, Tahlequah enjoys an active schedule as a clinician, adjudicator, arranger, and freelance percussionist in the Dallas/Ft. Worth area.  Mr. Kirk has performed across the United States, China, and Mexico. He was a member of the Wichita Falls Symphony Orchestra, TCU Symphony Orchestra, TCU Wind Symphony, Tarleton State University Percussion Faculty Ensembles, and was a very loyal founding member of the Lonestar Drum & Bugle Corps (7 years) as drum captain and drum major. Tahlequah was a member of a featured percussion quartet performing David Gillingham’s “Concertino for Percussion and Wind Ensemble” in Carnegie Hall with the TSU Wind Ensemble. He has shared the stage with Bob Becker (NEXUS Percussion Group member), Casting Crowns, Avalon, Selah, Natalie Grant, and Denver and the Mile High Orchestra. Kirk has performed with local DFW community symphony orchestras. While attending MSU he was a member of the wind ensemble, community bands, steel bands, percussion ensembles and jazz bands. Tahlequah very proudly performed with the TCU Percussion Orchestra at the 2008 (Austin, TX) Percussive Arts International Convention after they won the PAS College percussion ensemble “Call for Tapes”.

He and his wife, Ginny, live in Ft. Worth, TX, with their twin girls Kadence and Kennadie.