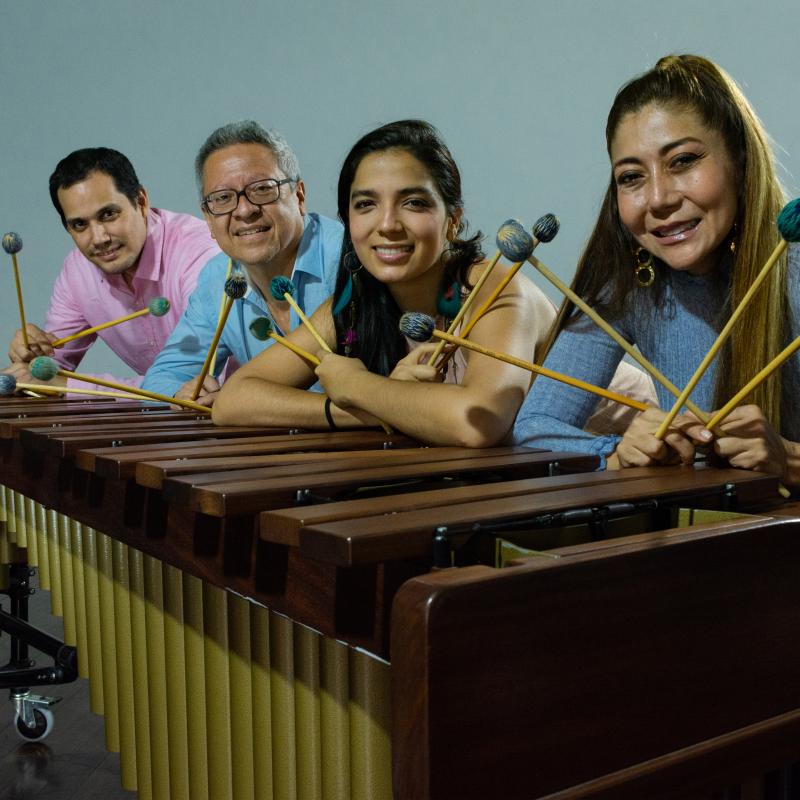 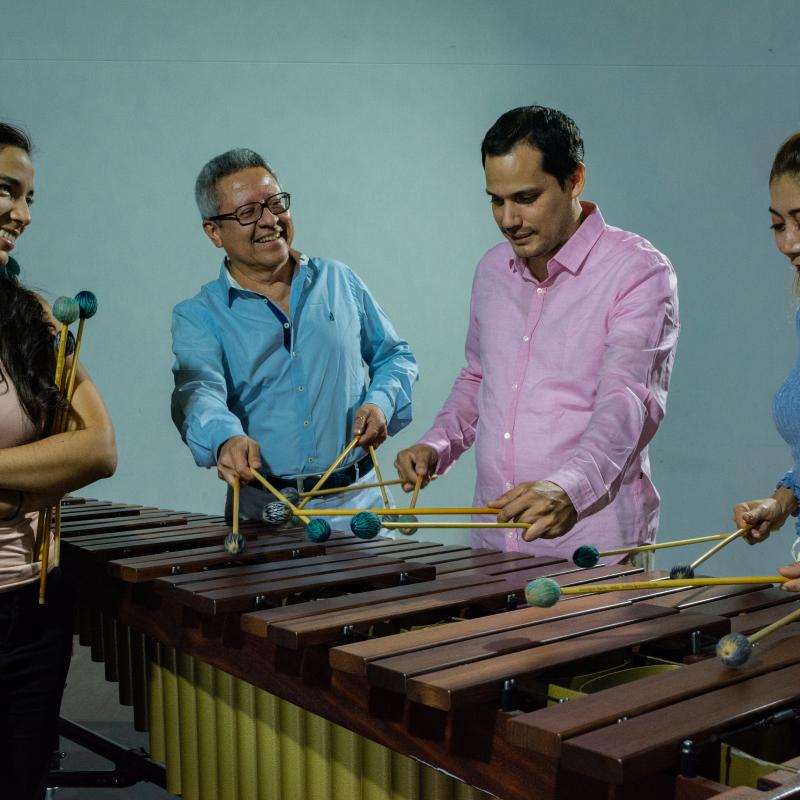 "Marimba One instruments have a powerful and clear tone which makes them perfect to perform any type of music at the highest level. Tamborimba has found the pairing of M1 instruments and mallets as the ideal combination to perform our arrangements of Colombian and Latin-American music."

Tamborimba is one of Colombia’s most prominent and innovative percussion ensembles. The first of its kind, it was founded in 2002 in the city of Cali, establishing its artistic identity through the fusion of Traditional, Classical and Popular music. Its combination of diverse percussion instruments coupled with the variety and originality of their musical arrangements have led the group to be viewed as one of Colombia’s greatest musical ambassadors.

The group constantly contributes to the community through their “Tamborimba Foundation”—a non-profit institution dedicated to the research, performance, promotion and preservation of the Colombian music heritage. “Tamborimba International Percussion Festival” established by the ensemble in 2007, is hosted annually by the group in the city of Cali, and it is at the forefront of the country’s cultural agenda, attracting renowned percussionists from around the globe. As a result of Tamborimba’s popularity, artistry and continued success, the Colombian Ministry of Foreign Affairs appointed Tamborimba as part of their selective roster of artists since 2010. The ensemble also was chosen by Innovative Percussion Inc in Latin- America to promote the brand’s products in Colombia.