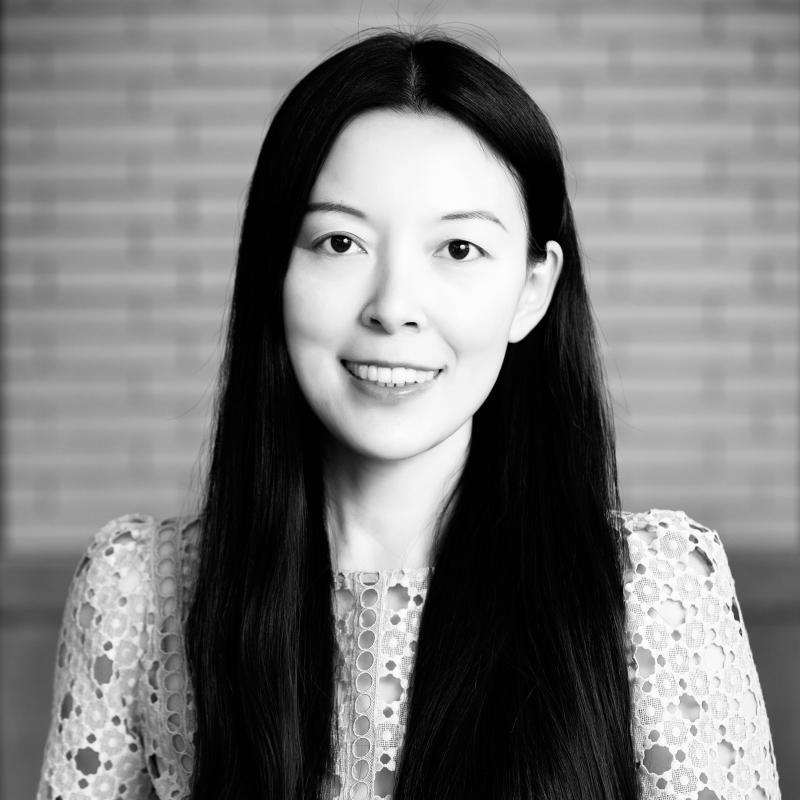 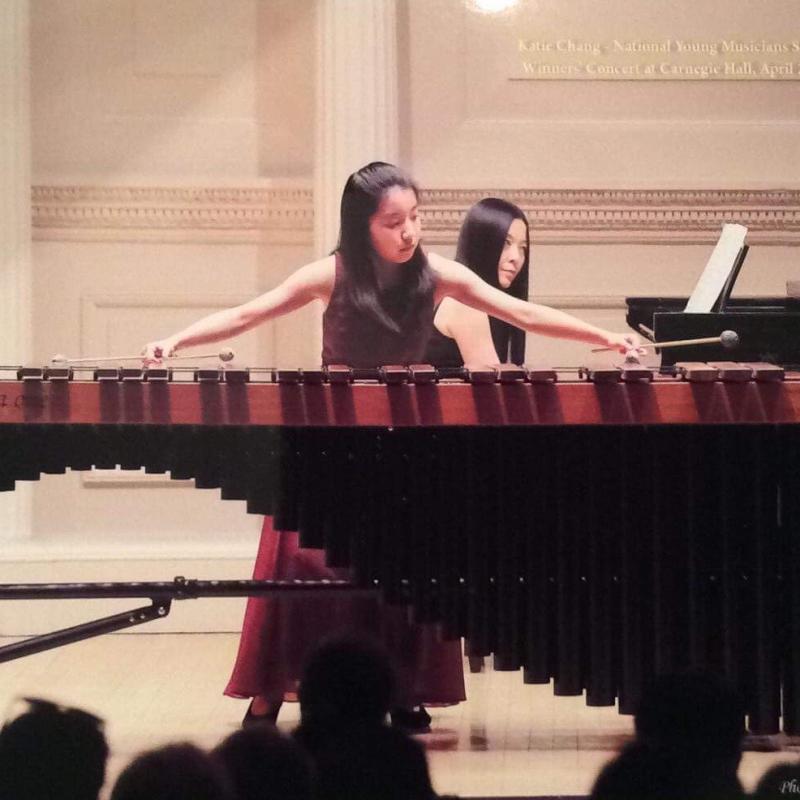 Tammy enjoys her life as a teacher, musician, radio show host and bag designer in the Bay Area, CA.

As a percussionist, she was the member of Taipei Symphony, Taipei percussion group, Taipei symphonic Band and Taipei philharmonic Orchestra before moving to the states.  She studied piano at the age of 4, percussion at 10 and organ at 24.  Tammy loves to play piano accompaniment for students, from weekly lessons to Carnegie Hall winner concerts.  Tammy’s teaching philosophy and style is deeply inspired by her teachers, YaWen Lian, Guo Guangyuan, Anthony Cirone and Gordon Stout.

Tammy believes in teamwork and has invited many masters to her studio including, Anthony Cirone, Gordon Stout, She-e Wu, WeiChen Lin and Theodor Milkov to present master classes and private lessons.

As a board member of United States International Music Competition, Marimba One will annually support the marimba competition.

Tammy plays on a 5.5oct Marimba One.  Among her students, there are a total of 10 Marimba One marimbas in their happy marimba family.